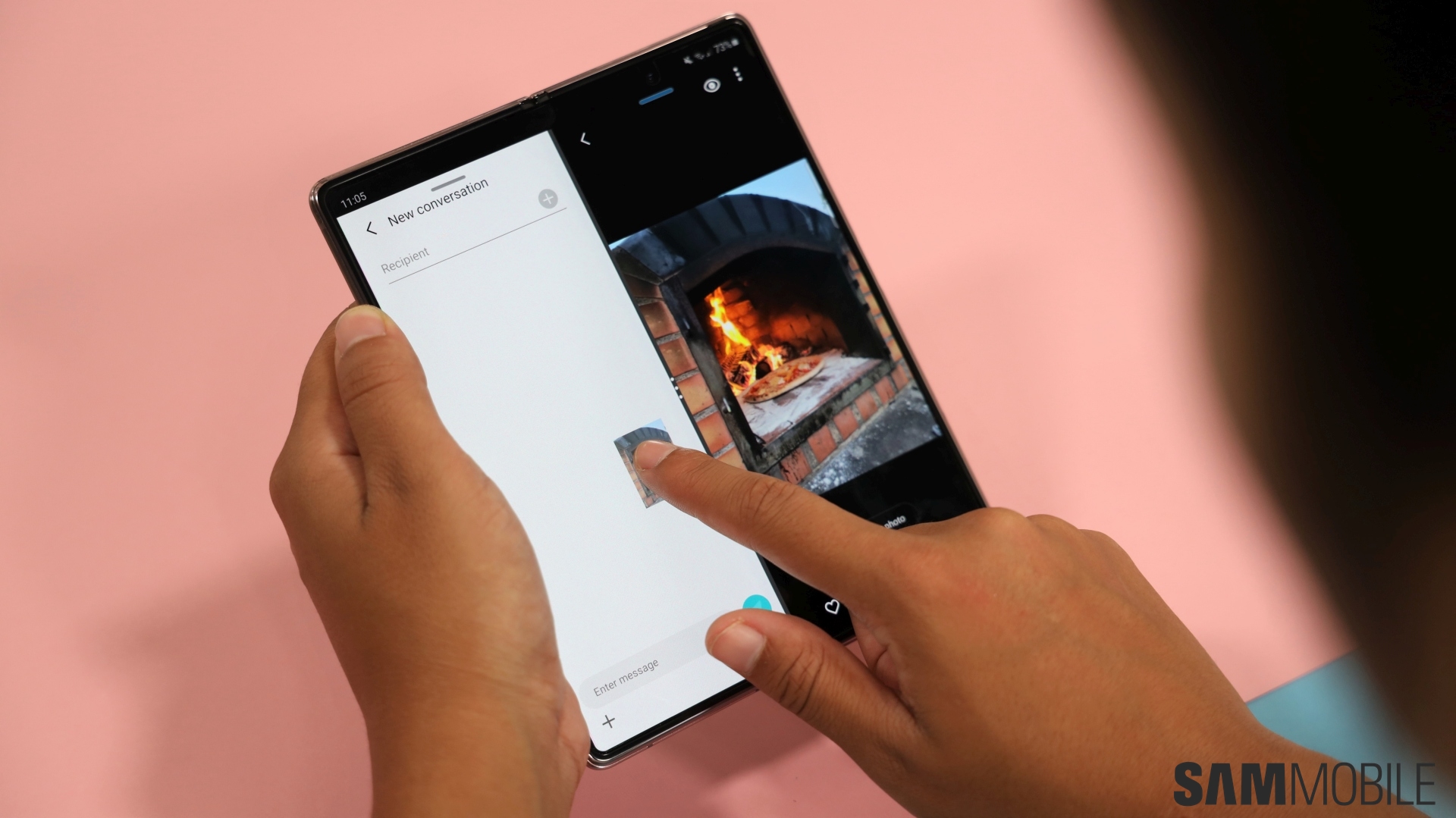 Samsung is pretty much single-handedly carrying the foldable smartphone market forward. Yes, there are a couple of other brands that have released foldable phones, such as Huawei, Motorola, and Xiaomi, but none have enjoyed nearly as much success as Samsung.

Foldable technology is no doubt Samsung’s domain. And if the latest rumor turn out to be correct, the company — or at least the display division — is now helping Google develop its first foldable smartphone.

In the grand scheme of things, this is what foldable enthusiasts have been waiting for since the release of the original Galaxy Fold. They’ve been waiting for Google to gain a direct interest in this innovative form factor and match it with new and innovative software, which could then be improved even further by Samsung’s UX division. App Continuity was a start, but it was merely a glimpse of what could be possible.

Since Samsung builds One UI on top of Android OS, Google’s involvement with foldable devices could help Samsung greatly. Not many people remember this, but some foldable features, like App Continuity, found on the first Galaxy Fold were already integrated natively into Android by Google. We can only imagine how much better Android OS could be for the foldable segment if Google would become more invested in this form factor.

Samsung and Google are now working closely to develop the next version of Tizen-inspired Wear OS for smartwatches, so the two companies exchanging ideas pertaining to foldables shouldn’t sound too outlandish. Competition is healthy, but a deeper collaboration for a better software experience could be even more beneficial.

Google’s entry into the foldable market should validate the foldable form factor even further, especially if future Android OS versions will cater to it even more. And as long as Samsung can maintain the lead in hardware sales, I believe that Google’s apparent decision to join the foldable segment will bring nothing but good things to the Galaxy Z product range.

What are your thoughts on the idea that Google’s Android OS might be getting a lot more built-in foldable-specific features later down the line? Will this benefit Samsung? Feel free to join us in the comment section and share your thoughts.

Suppliers are competing over the most critical component of Samsung …