Hey Samsung, why can’t I buy the Galaxy Note 10’s 45W charger in my country? 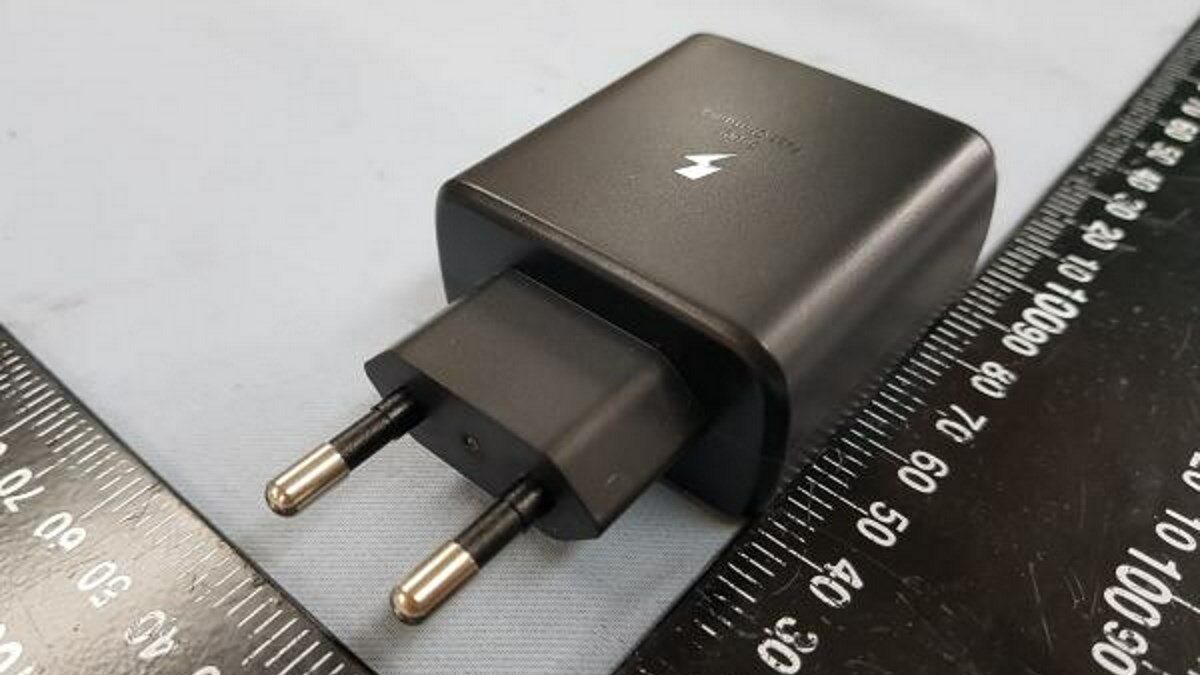 The Galaxy Note 10 and Note 10+ have blazing fast charging speeds with the 25W fast charger that comes bundled in the box. After years of waiting, Galaxy fans finally saw Samsung move to faster charging tech on its flagships, and the company went all the way and then some by introducing support for 45W charging speeds on the larger Note 10 model. Samsung sells the 45W charger separately, and that’s okay considering the 45W charger isn’t all that faster than the 25W charger, but why don’t I even have the option to buy the 45W charger here in India?

I’ve been checking Samsung’s official store for weeks at this point, hoping to see the 45W charger get listed in the smartphone accessories section, but it hasn’t shown up yet. The 25W charger isn’t available for purchase separately, either. The thing is, if it were easy to find third-party chargers that produce 45 watts of power, I wouldn’t have complained. But there’s a dearth of such chargers in the market, mainly because no big player in the smartphone market has attempted to go this high with the charging speed on their smartphones.

Samsung just did, and third-party accessory makers will no doubt be cooking up chargers that can charge the Note 10+ (and future Samsung phones) at 45W, but those will take some time to arrive. That leaves the Samsung-branded 45W charger the only option at the moment, which is why it’s disappointing the company hasn’t yet launched it here in India. In fact, even Samsung’s USB-C to USB-C cable was listed as coming soon until earlier today. It’s available for purchase now, but since I can’t buy a 45W charger — or even a separate 25W charger — from Samsung yet, not having those cables available didn’t exactly matter anyway.

Whether it’s some certification process that’s delaying things or Samsung is just taking its time because it’s lazy is unclear. It’s frustrating in any case. I was really looking forward to testing the 45W charger when the Galaxy Note 10 went official, and I figured having that charger would be nice for everyday use even though it’s not a whole lot faster than the 25W charger. But I don’t have a clue when — and if — I’ll be able to buy one.

Have you purchased the 45W Galaxy Note 10+ charger? Do you prefer to use the 25W charger, or perhaps don’t use fast charging or wired charging at all? Let me know in the comments!