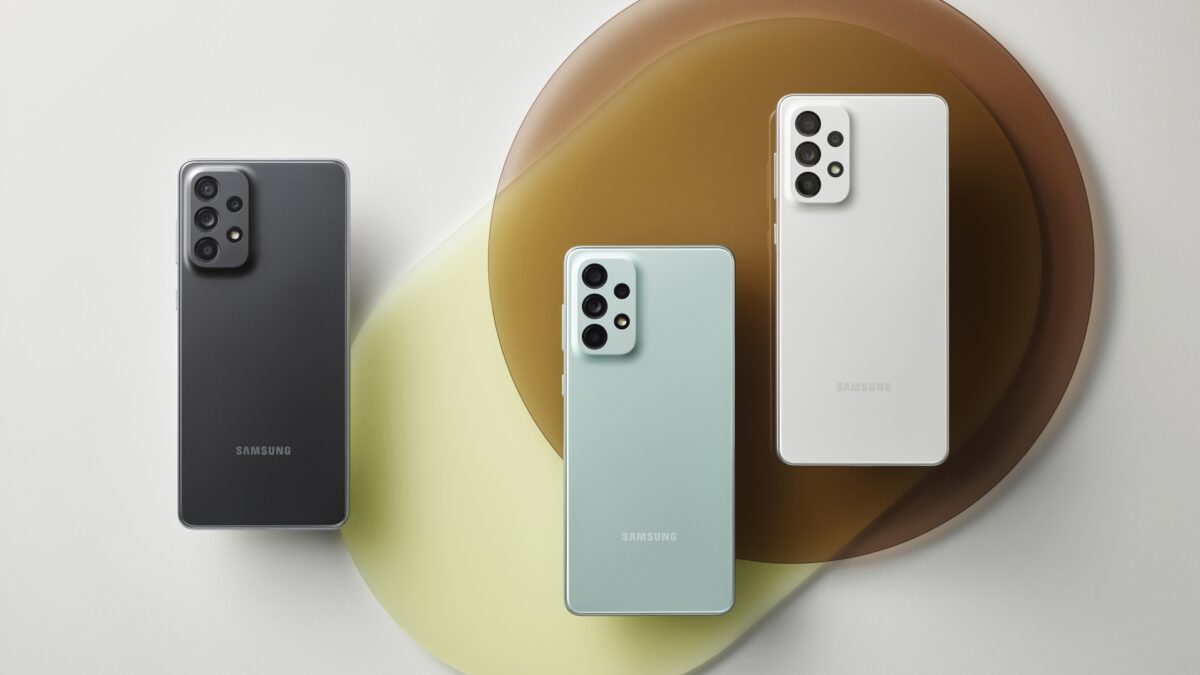 Did you know Samsung announced three new mid-range phones recently? There’s the Galaxy A33 5G, the A53 5G, and the A73 5G, though you would be forgiven for already having forgotten about the A73. The Galaxy A73 5G was pretty much just a footnote in Samsung’s press release for these new phones, and Samsung doesn’t seem very interested in selling the phone, seeing as how it’s not launching in too many markets.

The Galaxy A73 5G shares many of its features with the Galaxy A53 5G. A 120Hz display, water and dust resistance, four years of Android and One UI upgrades, and a 5,000 mAh battery are all impressive, and, on paper, so is the A73’s 108MP main camera.

This is the first time Samsung has introduced its 108MP camera on a mid-range phone, which sounds great until you look closely and realize you’re losing more than you’re gaining as far as the photography experience is concerned.

If you haven’t figured it out already, I’m talking about the fact that the Galaxy A73 5G doesn’t come with a zoom camera. Instead, all Samsung seems to be interested in is talking about how there’s a 108MP main camera on this phone, even though we all know that crazy high megapixel count doesn’t bring much to the table.

A zoom camera does, on the other hand. The Galaxy A72 had a 3x optical zoom lens that performed similar to the 3x telephoto camera on Samsung’s flagships, but its sequel gets a stupid depth camera instead. It’s a classic case of Samsung — or any manufacturer — trying to use numbers to entice customers rather than the actual experience.

The Galaxy A52 and Galaxy A72 already weren’t all that different, and the lack of a zoom camera on the A73 makes their sequels even more similar. The A73 just has a slightly bigger screen and a main camera with lots of megapixels that will mean virtually nothing in the real world, and I would advise everyone to simply ignore this phone. You know, just like Samsung seems to be doing.

Samsung has announced that it is bringing the Voice Focus feature to more mid-range smartphones. The feature debuted with the Galaxy F23 5G in March 2022, and it was later brought to the Galaxy M33 5G and the Galaxy M53 5G in April 2022. Now, Samsung is extending the feature to Galaxy A series devices. […]