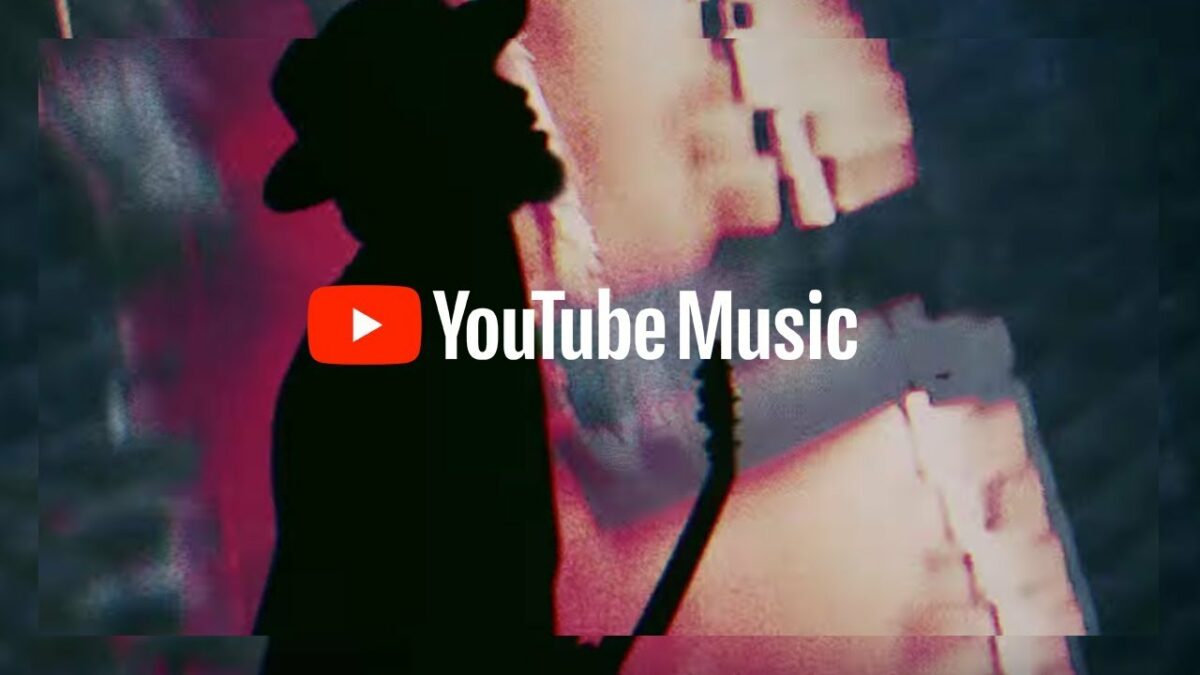 According to the latest reports, if we go by the latest changes introduced to the playlist view design, this seems similar to the album view redesign that was introduced back in June, which featured larger cover art. The redesigned playlist view on the YouTube Music app shows the album or cover art in the middle, with the uploader details, playlist name, and description down below the cover art.

The change of position for the uploader details and playlist name is a nice one. Earlier, all the info was crammed beside the cover art, and it looked cluttered. Also, the buttons for the playback controls are getting re-positioned. The old YouTube Music playlist view had rectangular buttons for Shuffle and Play.

The updated design places a bold and big circular Play button under the playlist description at the center, whereas other buttons, including Edit, Download, and Share the playlist or album are on either side of the big Play button. The Shuffle button, though, isn’t immediately visible in the new arrangement.

It is now hidden inside the overflow menu, which can be accessed by tapping the 3-dot icon beside the Play button. This shouldn’t be much of a problem, as the overall redesign looks pleasing to the eyes.

The redesigned YouTube Music playlist view is rolling out to Android phones in multiple countries. If you aren’t seeing any changes in your YouTube Music app, then we advise you to check if there is any update pending at your end. You could also try clearing the cache, force-stopping, or restarting the app to see the changes.

With Android 13, YouTube Music received support for Google Cast devices in the audio output switcher. Now, Google is testing live scrolling lyrics along with a tweaked Casting UI. The best part about this testing is that some users have already received it. According to a Redditor named u/PmMeYourChromebook, they spotted the new Casting UI […]

Google introduced the audio output switcher shortcut for media player apps on Android two years ago. However, the feature didn’t list Chromecast and Google Cast devices in its menu, and people demanded Google bring support for those devices. With Android 13, Google has finally added support for Google Cast devices in the audio output switcher, […]

Google and Samsung are finding ways to collaborate with each other. Last year, Samsung and Google joined hands to co-develop Wear OS 3 for a new generation of smartwatches. Now, Google is continuing its joint ad campaign by highlighting YouTube Music and Google Assistant on the Galaxy Z Flip 4 via a 3D anamorphic billboard […]

During the I/O event 2022, Google announced that it would be optimizing its Android apps for big-screen devices, such as Android tablets. A few weeks ago, Google rolled out the Android tablet-optimized UI for the YouTube Music app. Fast forward to now, that redesigned UI is now heading over to the album view within the […]