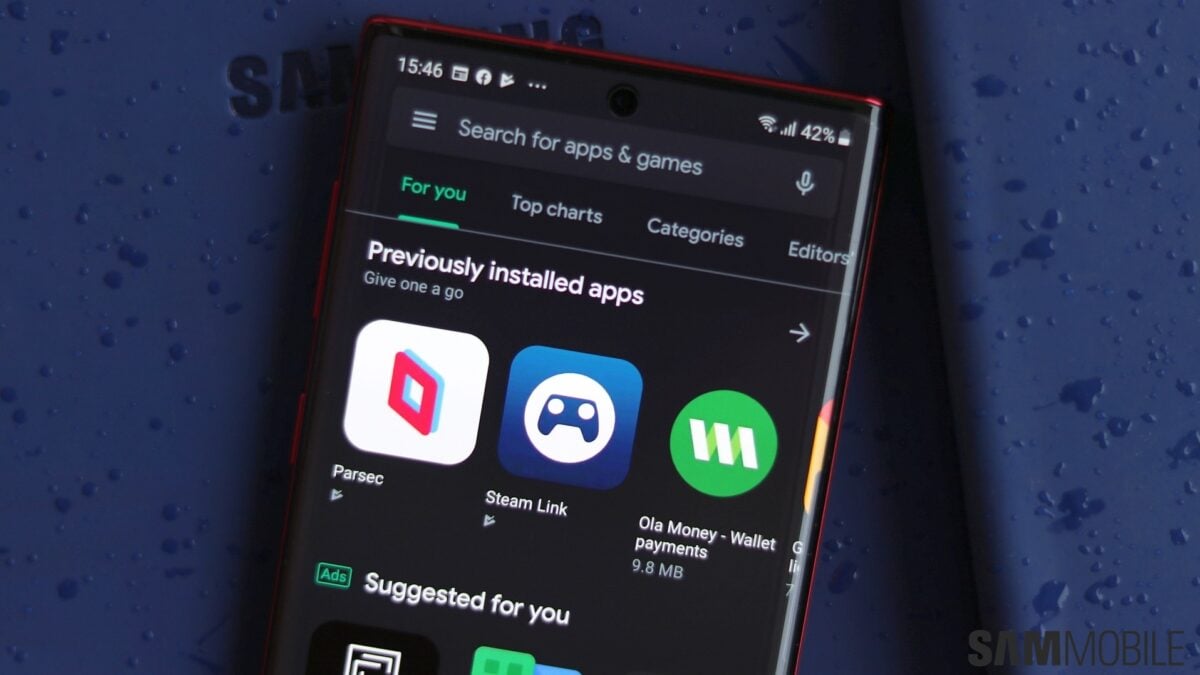 The Google Play Store is getting a new user privacy feature that asks app developers to disclose more information about how they collect and share user data. Play Store users will see a new Data Safety section added for apps, which includes information on how the app stores user data and whether it shares it with third parties.

Google initially planned to add this new Data Safety section to the Play Store in February, but the update got delayed. The feature is now rolling out gradually to the Play Store, and the process should complete in a couple of weeks (via AndroidPolice). Meanwhile, app developers have about 12 weeks to comply with Google’s new rules and provide Data Safety information pertaining to their apps. 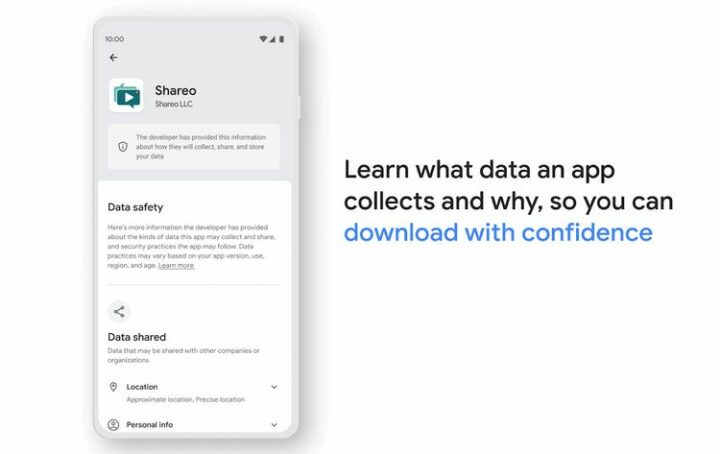 Google won’t be able to enforce app developers to be truthful whenever they share information about the way their apps collect and use personal data. However, this new Play Store feature should at least help users (and Google) hold app developers accountable if they aren’t truthful.

The Data Safety section in the Play Store is not foolproof, but putting more pressure on app developers to share these details is a step in the right direction. It’s certainly better than the Galaxy Store’s way of not sharing much (or any) information regarding apps and how they use personal data.

Again, Google is rolling out this Data Safety feature to the Play Store gradually starting today, and developers will have until July 20 to update their apps and include the required information. You may not see the Data Safety section live yet, as it’s poised to reach more Play customers in the coming weeks.