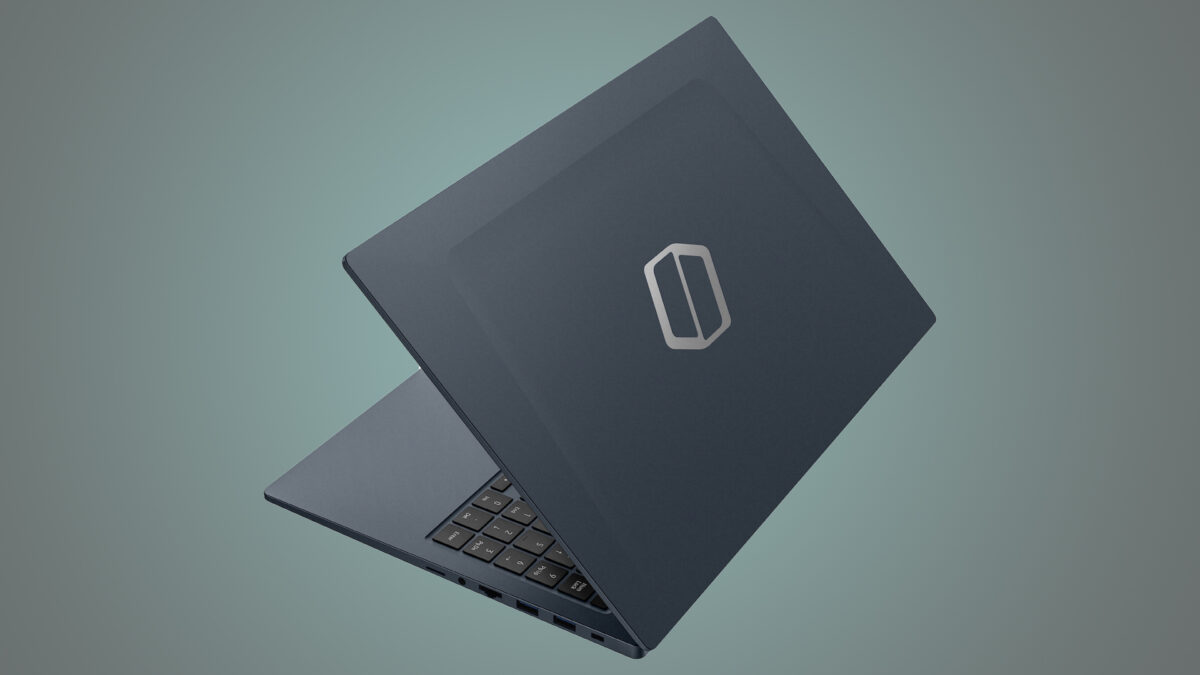 In a new post on Xbox Wire, Microsoft announced that it is updating the Xbox app on Windows 10 and Windows 11 devices with performance improvements, integration for HowLongToBeat, and a redesigned Game Details page.

Microsoft claims that with the new update, the Xbox app now opens 15% faster. The company has also made fixes to improve the overall responsiveness of “key experiences” in the app. Microsoft says that it has seen crash-free sessions improve to 99.9%. Player reports of games that didn’t download or didn’t install successfully have been reduced to half. The search is now 20% faster and shows more relevant results.

That means the Xbox app will now open faster, feel more responsive, and perform more stable than before on your Samsung Galaxy and Odyssey laptops. 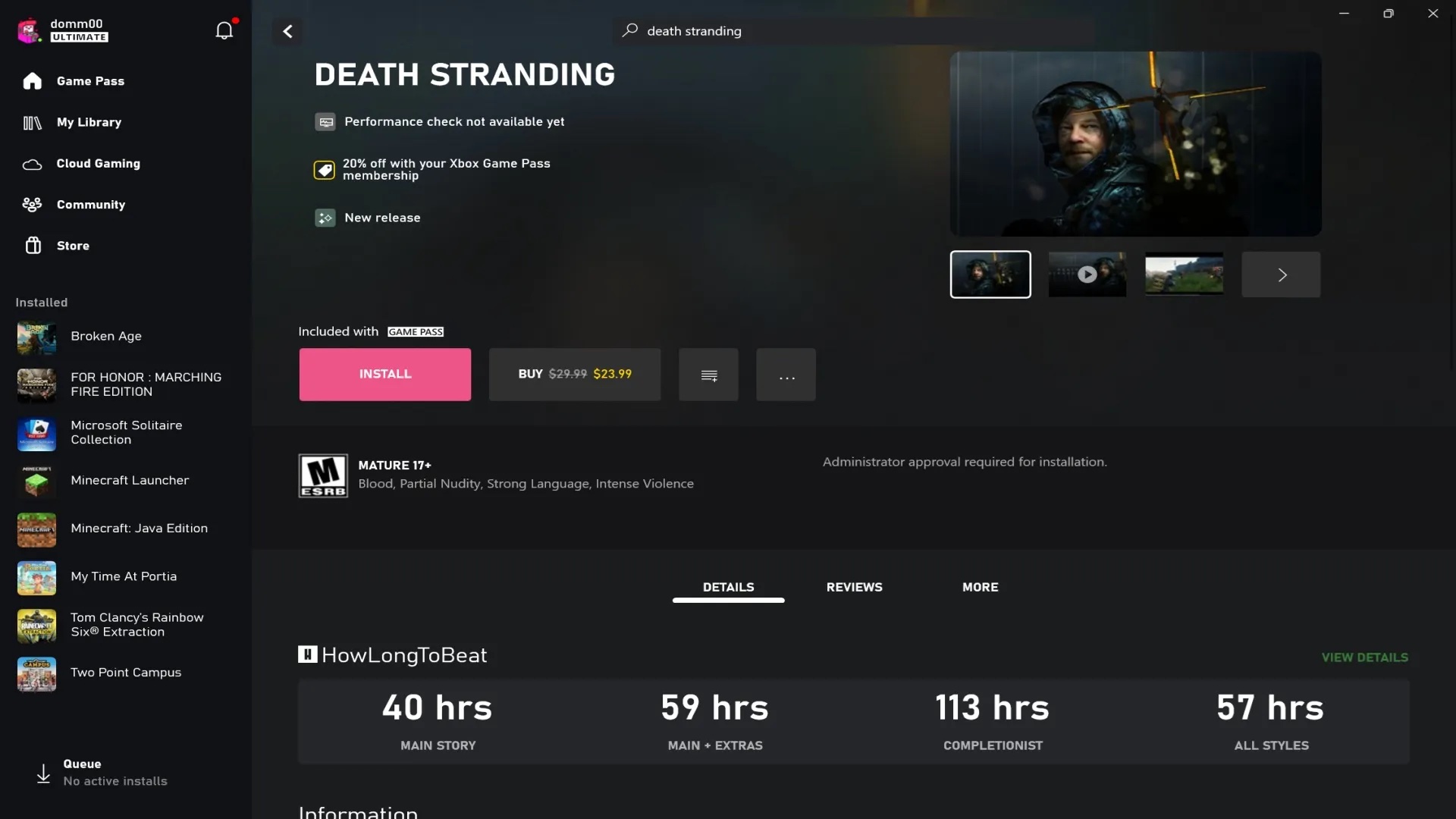 The new app also has HowLongToBeat integration. HowLongToBeat is a community-based platform that lets you know how long it will generally take to complete a game. With its integration, the Xbox app now shows how long it will take you to complete games included with Xbox Game Pass. The new feature will show the time required for completing the main story, main story + extras, 100% completion, and all the play styles.

Microsoft has also made some improvements to the Game Details page. It now shows you the important details, including trailers, screenshots, and the game description, at the top of the page to make it easier for you to reach the details you care about the most.

Xbox hasn’t announced when it will be pushing the new update to the Xbox app. However, going through the blog post, it looks like the new app could start reaching Windows laptop and PC users anytime now.

If you have a Samsung Galaxy Book laptop or any other Windows OS PC, then there is a piece of good news for you from the house of Google. As per 9To5Google, Google has just announced that it is expanding Play Games for PC as an open beta. This means more users will get a […]