Want a charger with the Galaxy Z Fold 3? You might have to pre-order 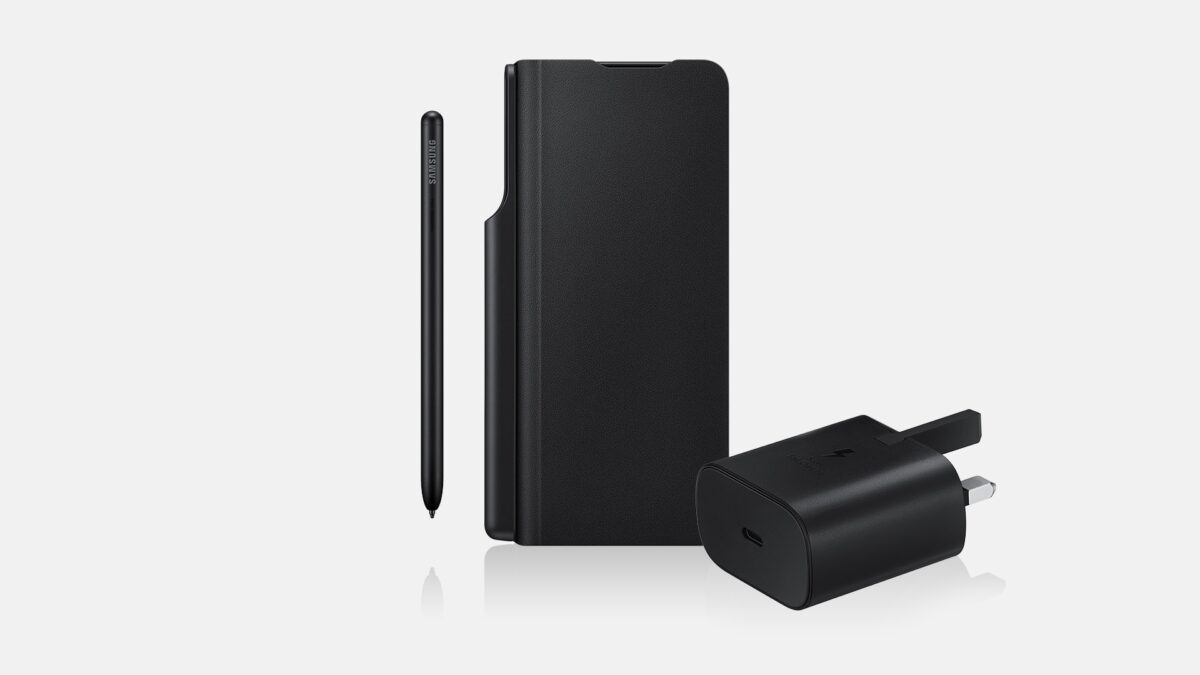 The Galaxy Z Fold 3 has been available for reservation for a few weeks now, and pre-orders are only a couple of days away. Official pre-order details are presently unknown, but according to @_snoopytech_ on Twitter, Samsung will bundle Galaxy Z Fold 3 pre-orders with a so-called “Note Pack” consisting of an S Pen case and a 25W wall charger.

This leak seemingly confirms a few important things about the Galaxy Z Fold 3 launch. Yes, it’s going to have S Pen support, as revealed countless times before, but it also seems like it won’t ship with a wall charger in the box, which sounds about right, given Samsung’s recent efforts to cut down on costs.

This Galaxy Z Fold 3 pre-order bundle will reportedly be worth 89 euros, which brings us to the alleged cost of the S Pen case.

Pricing details for the Galaxy Z Fold 3 S Pen case have yet to emerge, but if the latest rumor is correct and the foldable phone’s pre-order bundle contains two items worth 89 euros combined, that means the case should be valued at 70 euros.

The 25W wall charger that will supposedly be included in the Galaxy Z Fold 3 pre-order bundle is sold by Samsung right now for 19 euros. Do the simple math, and you’re left with a value of 70 euros for the S Pen case.

Evidently, this price is not official or set in stone, and it’s unclear if Samsung will offer the same pre-order bundle in every market. We’ll learn more about the company’s price and availability plans for the Galaxy Z Fold 3 at Unpacked.