The Galaxy S20 5G bound for Verizon leaked earlier today, with the development carrying several major implications for both Samsung and the U.S. telecom giant. Back in February, it was confirmed this particular model won’t support mmWave connectivity, unlike the 5G variants of the Galaxy S20+ and Galaxy S20 Ultra. That’s pretty much the only reason why it wasn’t available to Verizon customers from day one. After all, the company’s original plan was to ignore low-band 5G spectrum in favor of higher speeds offered by mmWave tech.

In other words, it wasn’t thrilled with the idea of selling a high-end handset that can’t even fully use its high-end network.

The only thing Verizon has been saying since then is that the Galaxy S20 5G won’t be coming to its network prior to Q2. After known insider Evan Blass leaked the flagship in question earlier today, Verizon finally narrowed down its launch window for a bit. More specifically, it confirmed that best-case scenario, stating the Galaxy S20 5G will become available to its customers by June.

The leak itself also substantiates Verizon will at the very least offer the smartphone in Cloud White. As for the wireless carrier’s comments, they suggest the sub-6GHz expansion of its 5G network will be happening by the end of June as well.

In the meantime, the Galaxy S20 5G became the first smartphone to benefit from T-Mobile and Sprint’s merger, gaining support for both companies’ networks. While the theoretical peak of mmWave 5G is significantly higher, low-band tech will remain much more practical for the foreseeable future as it offers better coverage, i.e. faster deployment. 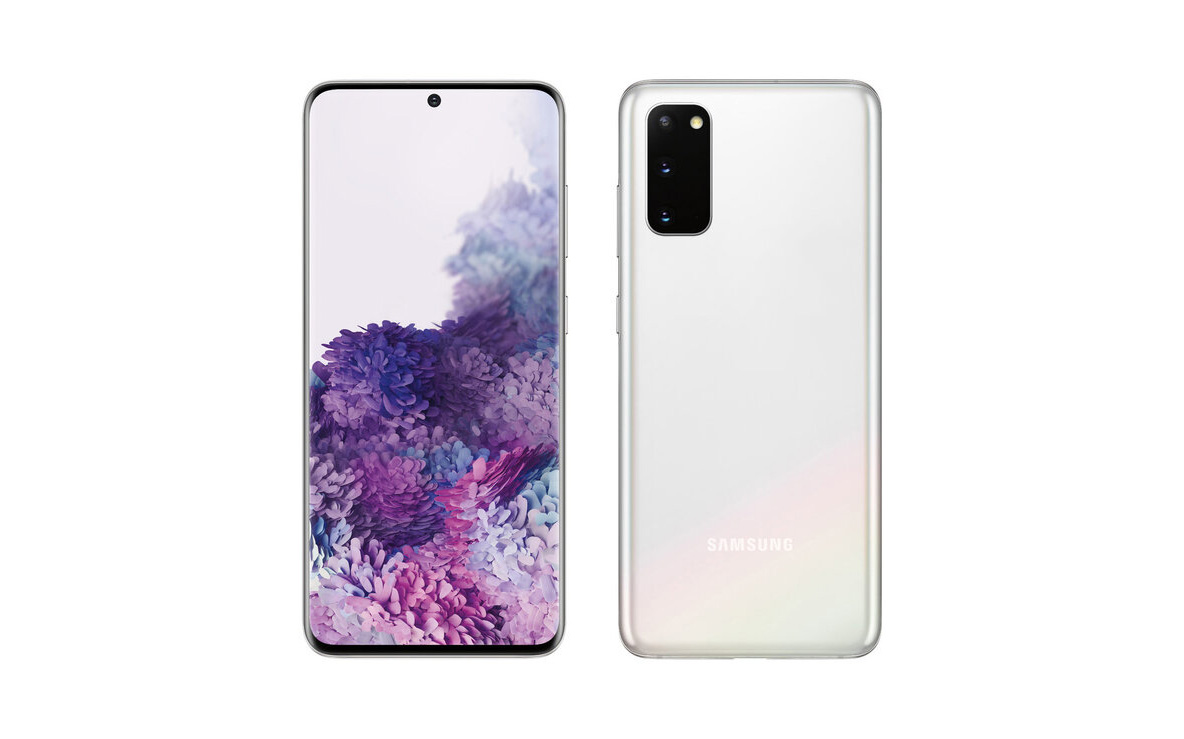