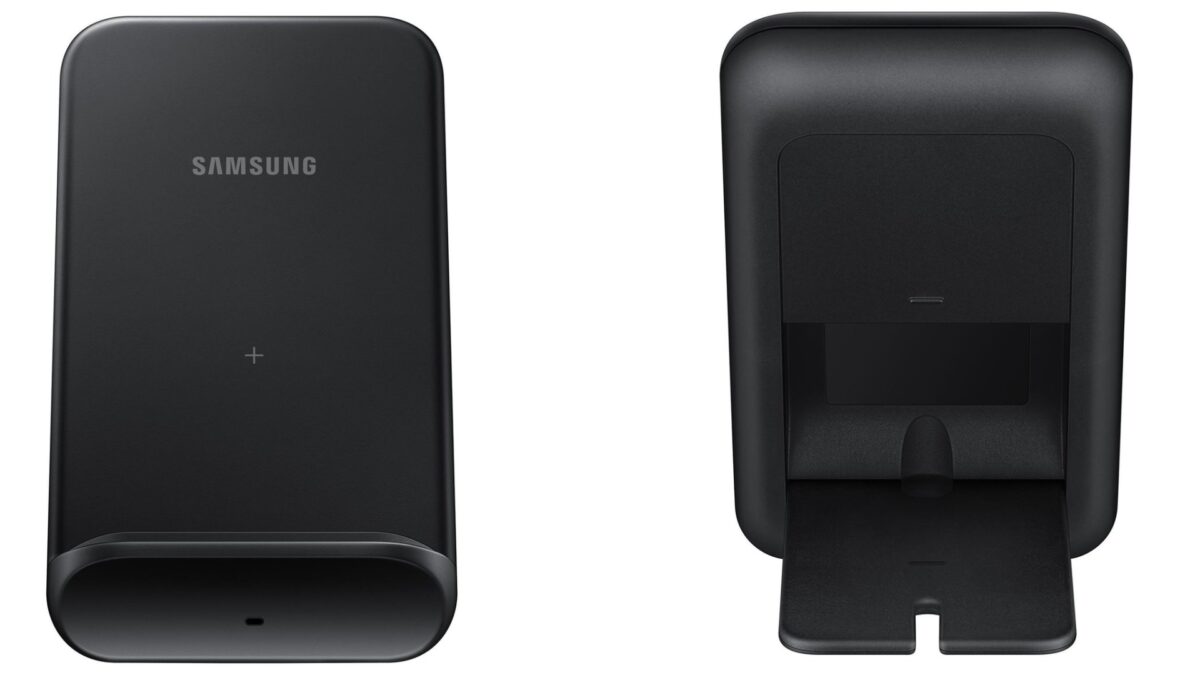 If an insane number of phones, tablets, and wearable devices wasn’t enough, Samsung is apparently preparing to introduce some new accessories as well in the near future. One of them, a convertible version of the 15W fast wireless charger stand Samsung launched last year, has now been leaked by @RolandQuandt, who released images of the new wireless charger showing it from every angle in addition to its retail box.

This particular charger — model number EP-N3300 — has a kickstand at the back so it can be used horizontally or vertically for increased convenience, but it’s a downgrade when it comes to the charging speed. Called Wireless Charger Convertible, the new charger will charge devices at 9W. That’s still technically ‘fast’ wireless charging, but it’s going to be slow compared to the existing charger. It seems to be yet another example of Samsung bringing products that feel more like sidegrades than upgrades, though the company will likely continue to sell both variants for some time.

The pricing for the Wireless Charger Convertible hasn’t been revealed, but that should change soon. The new charger is said to be launching alongside the Galaxy Note 20 series, so we can expect it to go on sale in late August. However, as is often the case with Samsung’s accessories, it’s possible you won’t be able to buy the Wireless Charger Convertible in every market, at least not initially. 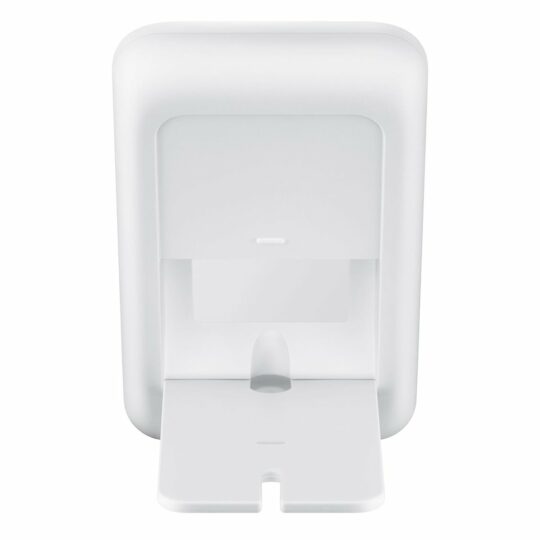