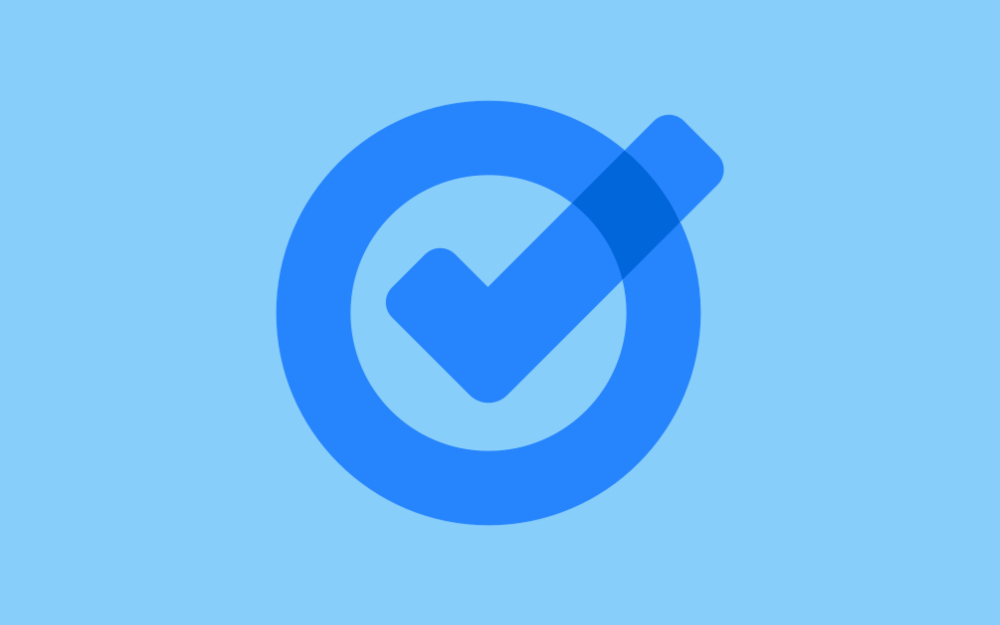 Google has an app for just about everything. Apart from all the other apps, we know, there is a task manager app simply called Google Tasks. It is getting a new update that brings in the ability to prioritize important tasks. Notably, Samsung users will now be able to star an important task from their list to get it done before others.

Moreover, Google has also added the ability to view or sort those star-marked important tasks separately in a new view. The feature is now available on Android, iOS, and web apps. To star mark a task, you need to tap on the outline of the star icon appearing next to all tasks. The icon will turn blue, indicating that the task has been prioritized.

The new feature has now started rolling out

Similar functionality already exists in Google Drive so it’s good to see that the company is extending it to Tasks. This is going to make it very easy for users to prioritize tasks and quickly navigate to the most important ones on the list in a jiffy.

To view star-marked tasks, you need to tap on the hamburger menu, and you will see an option to view only starred tasks. Google says that it will be gradually rolling out this Google Tasks feature to all workspace users. However, do note that it may take up to 15 days to appear for everyone.