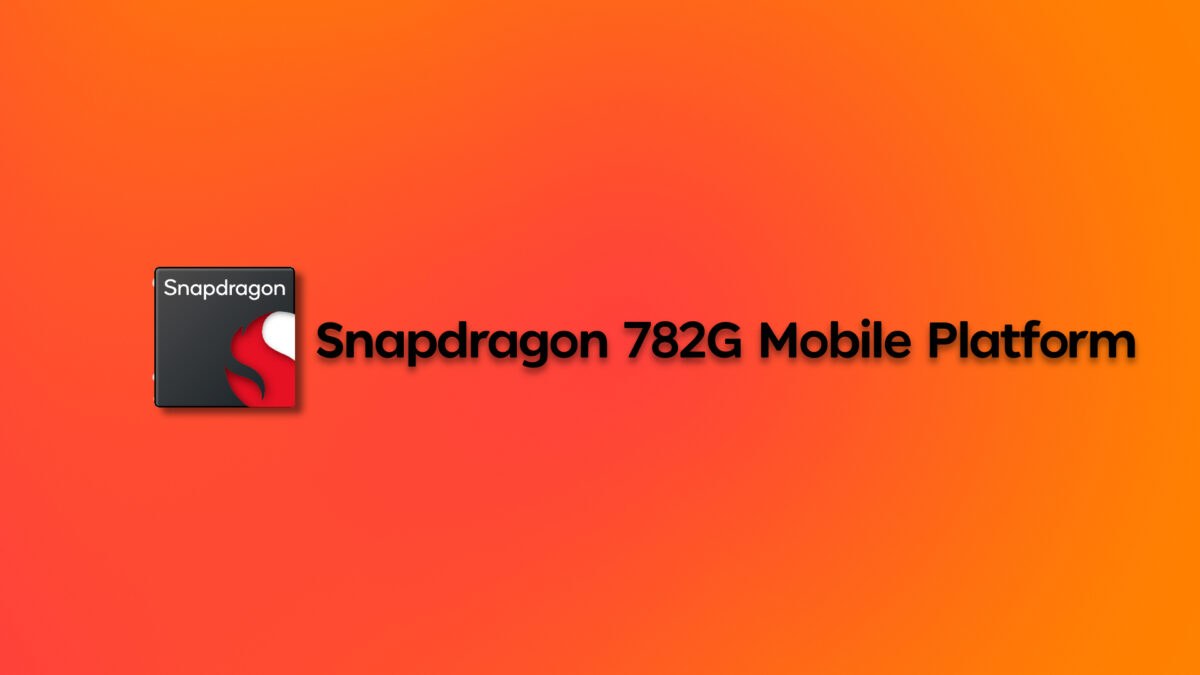 Qualcomm claims that the CPU performance is 5% better than the Snapdragon 778G+. The Adreno 642L GPU in the new chip is 10% more powerful than the previous-generation chip. The chipset can drive Full HD+ screens at 144Hz and 4K screens at 60Hz. It supports up to 16GB LPDDR5 RAM and UFS 3.1 storage.

The built-in Spectra 570L triple-14-bit ISP supports up to 200MP camera sensors. It can simultaneously process images from three camera sensors (up to 22MP each). It supports 10-bit color depth, up to 4K HDR video recording (HDR10, HDR10+, and HLG), and 720p video recording at 240fps. Other features of the Snapdragon 782G include support for 3D Sonic fingerprint reading sensors, Quick Charge 4+, aptX Adaptive audio codec, and 90FPS burst capture of 12MP images.

Snapdragon 782G could be a good fit for the Galaxy A74

Qualcomm hasn’t revealed when to expect phones with the Snapdragon 782G, but it is expected to debut inside the Honor 80, which will be announced later today. It could be a good chipset for premium mid-range Samsung phones such as the Galaxy A74.