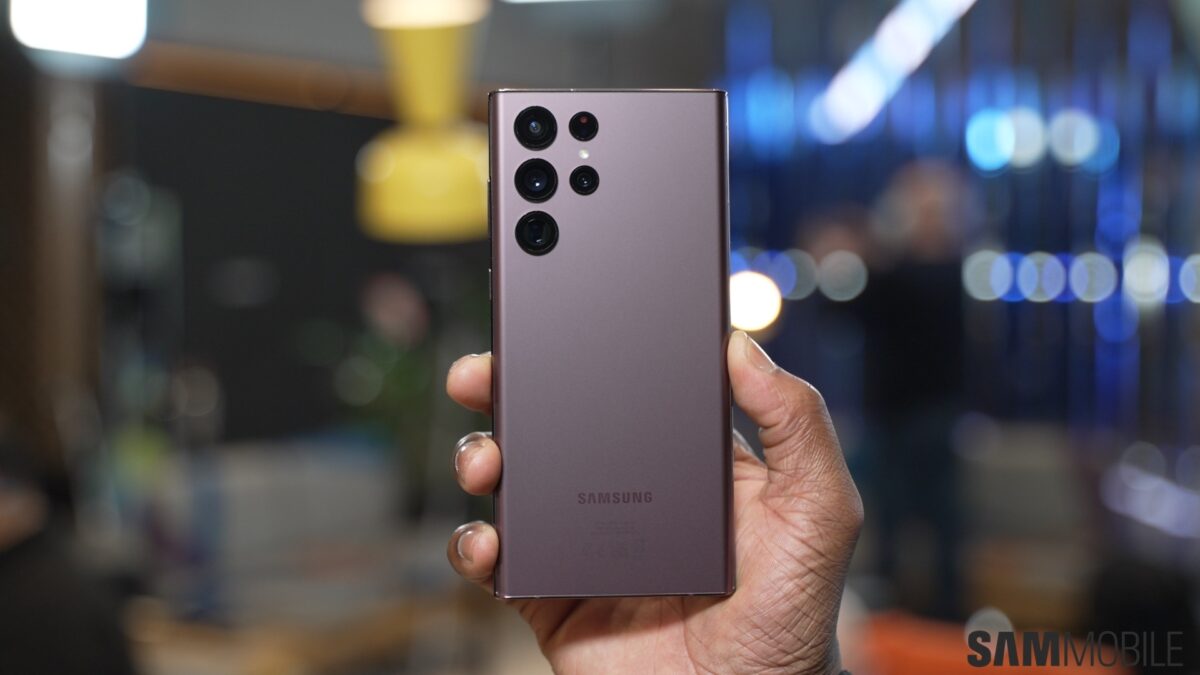 Smartphone cameras are already a lot more popular than professional cameras. But they usually fail to offer the sheer image quality that DSLRs provide. But that could change soon, at least according to a senior Qualcomm executive.

Judd Heape, Vice President of Product Management for Camera, Computer Vision, and Video at Qualcomm, had an interview with Android Authority recently to discuss his thoughts about the future of smartphone photography. According to him, the rate at which image sensors, processors, and artificial intelligence are being improved for smartphones is far greater than that of the rest of the industry, and this will help smartphones surpass DSLRs in about three to five years.

Judd says that AI photography can be divided into four stages. The first stage is where AI recognizes a specific object or a scene in an image. In the second stage, AI controls the so-called 3A features, auto-focus, auto-white balance, and auto-exposure. The third stage is where AI understands the different segments or elements of the scene, and this is where Judd thinks the smartphone industry stands currently.

In the fourth stage, Judd says, AI will be capable enough to process an entire image. According to him, you could ask AI to make a picture look like a National Geographic scene, which will adjust the colors, texture, white balance, and everything else to make a picture look like what you asked for. According to him, the technology is three to five years away and would be the holy grail of AI-powered photography.

According to Judd, the processing power in Snapdragon chipsets for smartphones is far greater than what we find in the biggest and most powerful dedicated cameras from Canon and Nikon. That helps smartphones recognize a scene intelligently, adjust different aspects of an image accordingly, and produce brilliant images despite having smaller image sensors and lenses than DSLRs.

Future smartphone chips will be even more powerful

The processing power, and thereby, AI capability, will only increase in the future, claims Judd, allowing a smartphone to achieve the fourth stage of AI, which will enable it to understand the difference between skin, hair, fabric, background, and other such stuff. He also thinks that the rate at which camera sensors are being developed for smartphones is faster and more advanced than what’s happening in the rest of the industry.

The rapid innovation in processing power and camera sensors for smartphones will help smartphones capture better images than a DSLR, claims Judd. That makes sense when you look at how far smartphone cameras have come in recent times. Best camera smartphones nowadays, such as the Galaxy S22 Ultra, can capture images as good as those taken with some DSLRs in their auto mode.