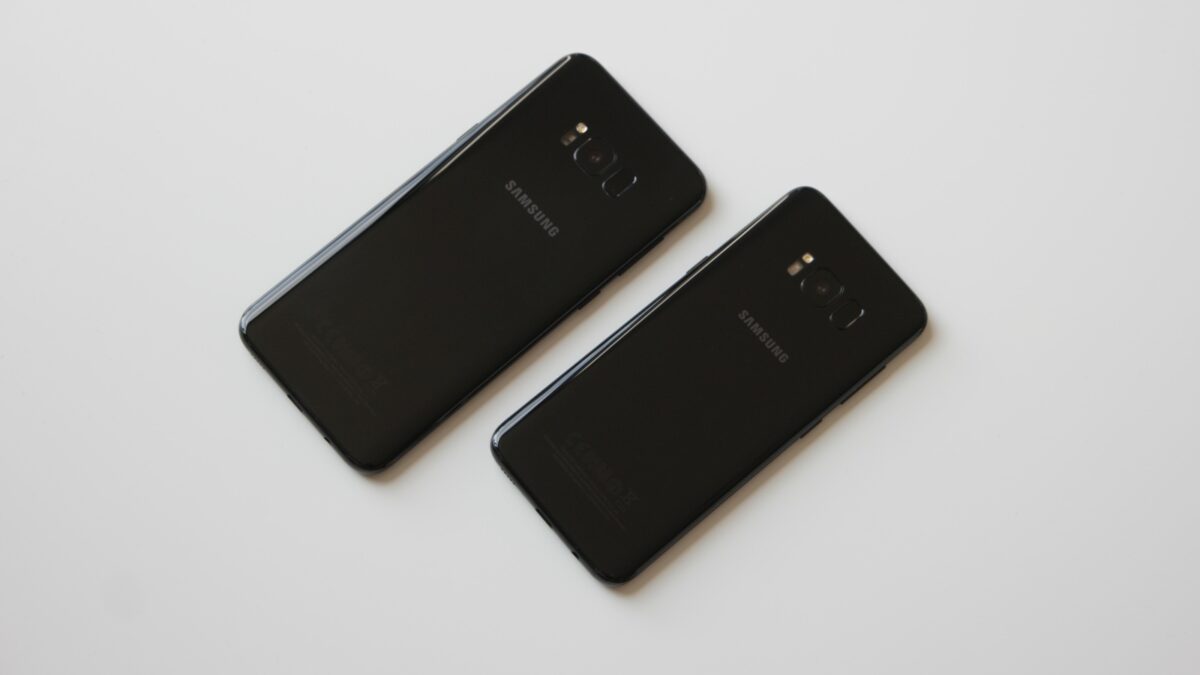 We’ve already seen countless leaked renders of the Galaxy S9 and Galaxy S9+. A sketchy live image of the upcoming flagship handsets has been leaked online today. This is the first of many such images that we’ll see in the days leading up to the Galaxy S9’s launch.

This purported live image doesn’t show anything out of the ordinary. We’ve seen these design elements in the many renders that have already leaked online.

From what we’ve heard about the new handsets so far, they’ll look quite similar to the Galaxy S8 and Galaxy S8+. That’s not a bad thing as they were two of the best Android devices on the market in 2017.

The specifications of the Galaxy S9 and Galaxy S9+ will more or less be the same. The camera is expected to be one major differentiating factor between the two devices. The Galaxy S9 will have a single camera on the back while the Galaxy S9+ is expected to have a vertical dual camera system. Another design change you can notice in this image is the repositioned fingerprint sensor below the camera.

There are some inconsistencies in this image which leads us to believe that it’s not actually showing us real units of the Galaxy S9 and Galaxy S9+. The Samsung logo on the Galaxy S9 appears to be too small and the reflections on the device seem too good to be true, for example.

Samsung is reportedly going to unveil the Galaxy S9 and Galaxy S9+ at the Mobile World Congress 2018 in February. Expect to see many such leaks in the weeks to come. 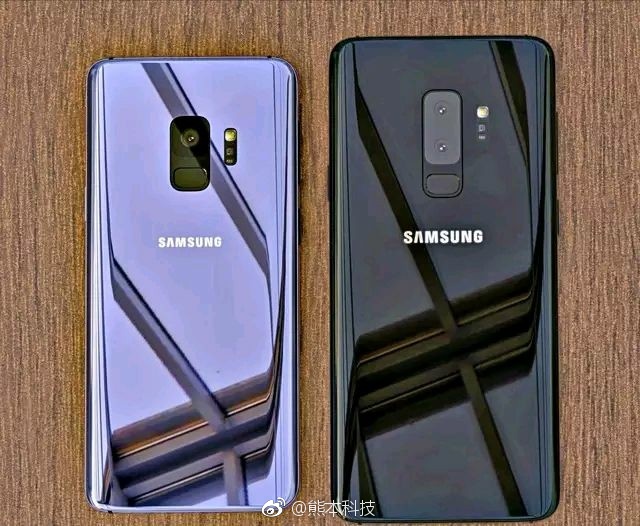 Update: As we expected, the image is actually from a Galaxy S9 concept created by a third-party. You can check it out in detail in the video posted below.