September security update rolling out for the Galaxy Tab S4, Galaxy A7 (2018) 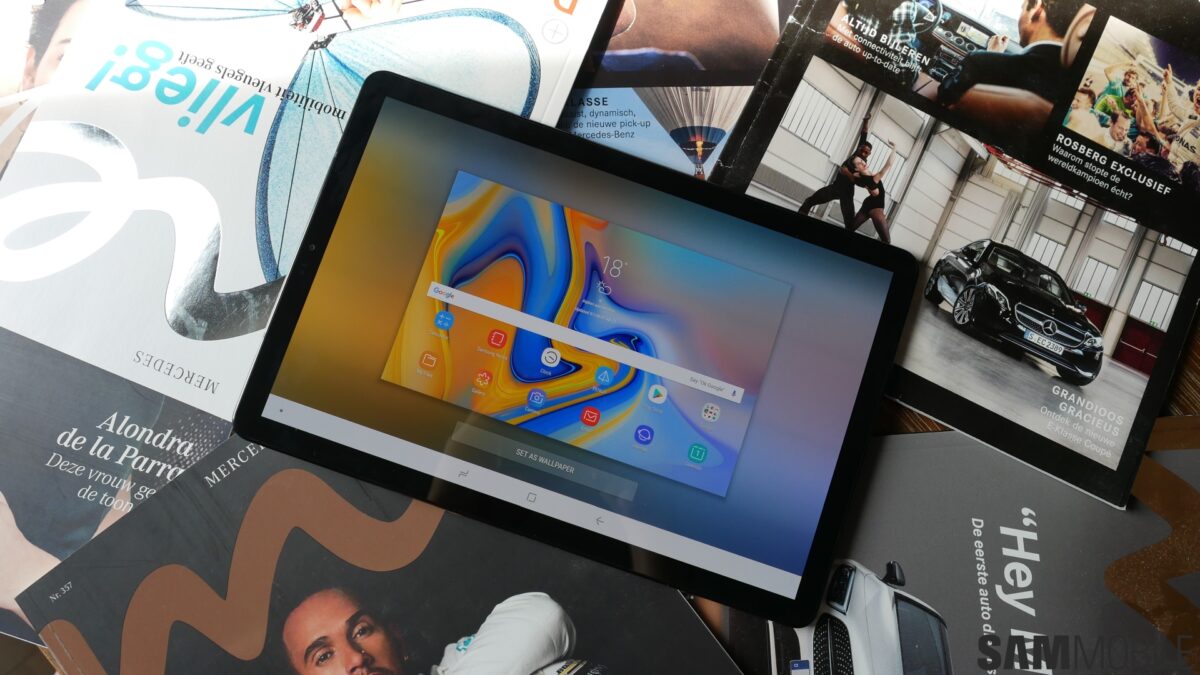 The latest Android security patch has now been released for two more Galaxy devices. The September security update is rolling out for the Galaxy Tab S4 and the Galaxy A7 (2018), with software versions T830XXU4BSI2 and A750GUBS3BSI1 respectively. The Tab S4 update is rolling out in the US on carrier Cellular South’s network and the A7 (2018) update is available in Puerto Rico. Only the Wi-Fi variant of the Tab S4 is getting the update at this time, but the cellular version shouldn’t be too far behind.

Galaxy Tab S4 and Galaxy A7 (2018) users can download the latest update by going into the device settings, navigating to Software update, and tapping the Download and install option. We have the firmware for these updates in our firmware archive for those who would like to upgrade to the latest software manually. Galaxy Tab S4 firmware can be downloaded here and Galaxy A7 (2018) firmware can be downloaded here.