September security update is out for Galaxy A21s, Galaxy A51, Galaxy A70 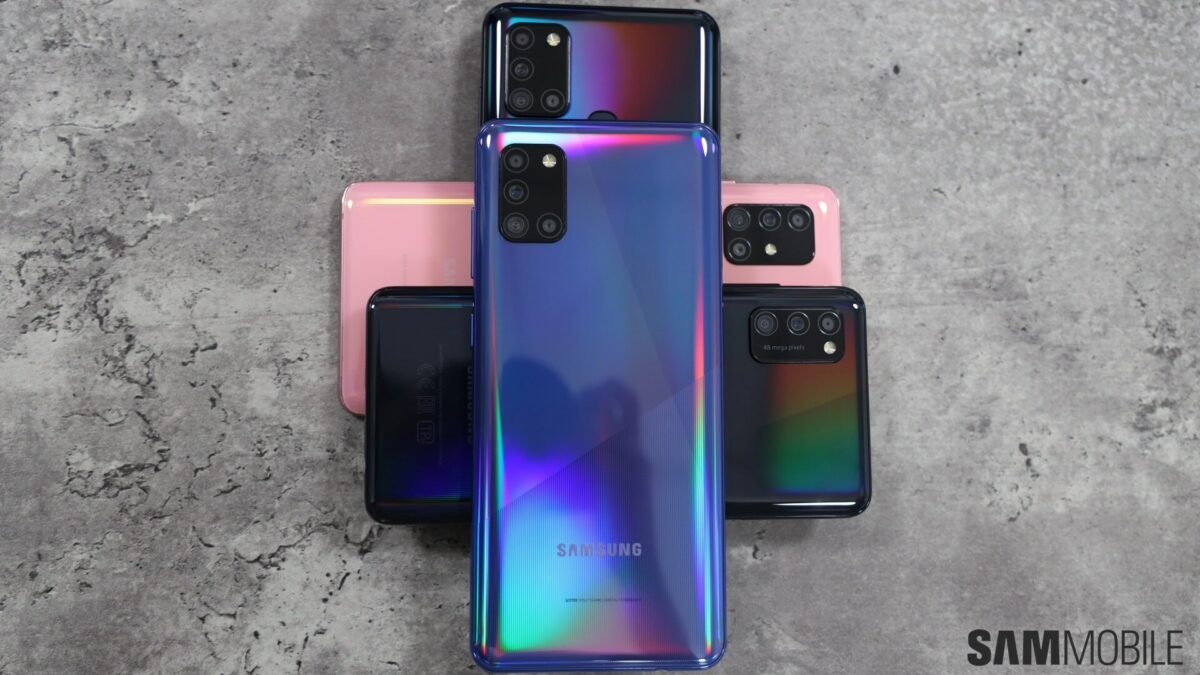 The latest updates for the Galaxy A21s, Galaxy A51, and Galaxy A70 are identified by firmware versions A217FXXU3ATH4, A515FXXS3BTH4, and A705FNXXU5BTH4, respectively. The firmware is now being released OTA only in a handful of markets but availability will continue to expand to additional countries over the coming days and weeks. For the time being, the Galaxy A21s is getting the update in Ukraine and Russia; the Galaxy A51 is being updated in Russia; and the Galaxy A70 is receiving it in Ukraine.

You can refer to our firmware archive for the Galaxy A21s, Galaxy A51, and Galaxy A70 to check if the update is rolling out in your region. If it is, you should be able to download it by opening Settings on your phone, accessing Software update and tapping Download and install. Alternatively you can circumvent these steps by downloading the appropriate firmware for your device directly from our archive and flashing it on your phone using a Windows PC.