Samsung has announced that its Onyx Cinema LED screen has made its entry to the Australian market through its partnership with HOYTS Cinemas. The first such screen has been installed at HOYTS Entertainment Quarter in Moore Park, Sydney. More more Onyx screen will be installed at HOYTS Highpoint in Melbourne, Australia, sometime next month.

HOYTS has more than 50 cinema theatres across Australia and New Zealand. Its Entertainment Quarter in Sydney, where Samsung’s 14-meter Onyx Cinema LED screen is installed, was recently renovated, and it will act as the company’s flagship cinema in the country. It will host all significant Australian blockbuster premieres and several red carpet events. The company will install a 10-meter Onyx LED screen at its Melbourne cinema location.

The Onyx Cinema LED screen uses LED displays rather than usual projectors that are used in cinemas. It features 4K resolution, HDR playback, and up to 146fL (500 nits) brightness. In comparison, usual cinemas that use projectors can go as high as just 14fL (or 48 nits). No wonder, viewers are made to sit in the dark. Onyx screens also offer deep blacks, a wider range of colors, higher contrast, uniform content, and better surround audio via HARMAN technology. 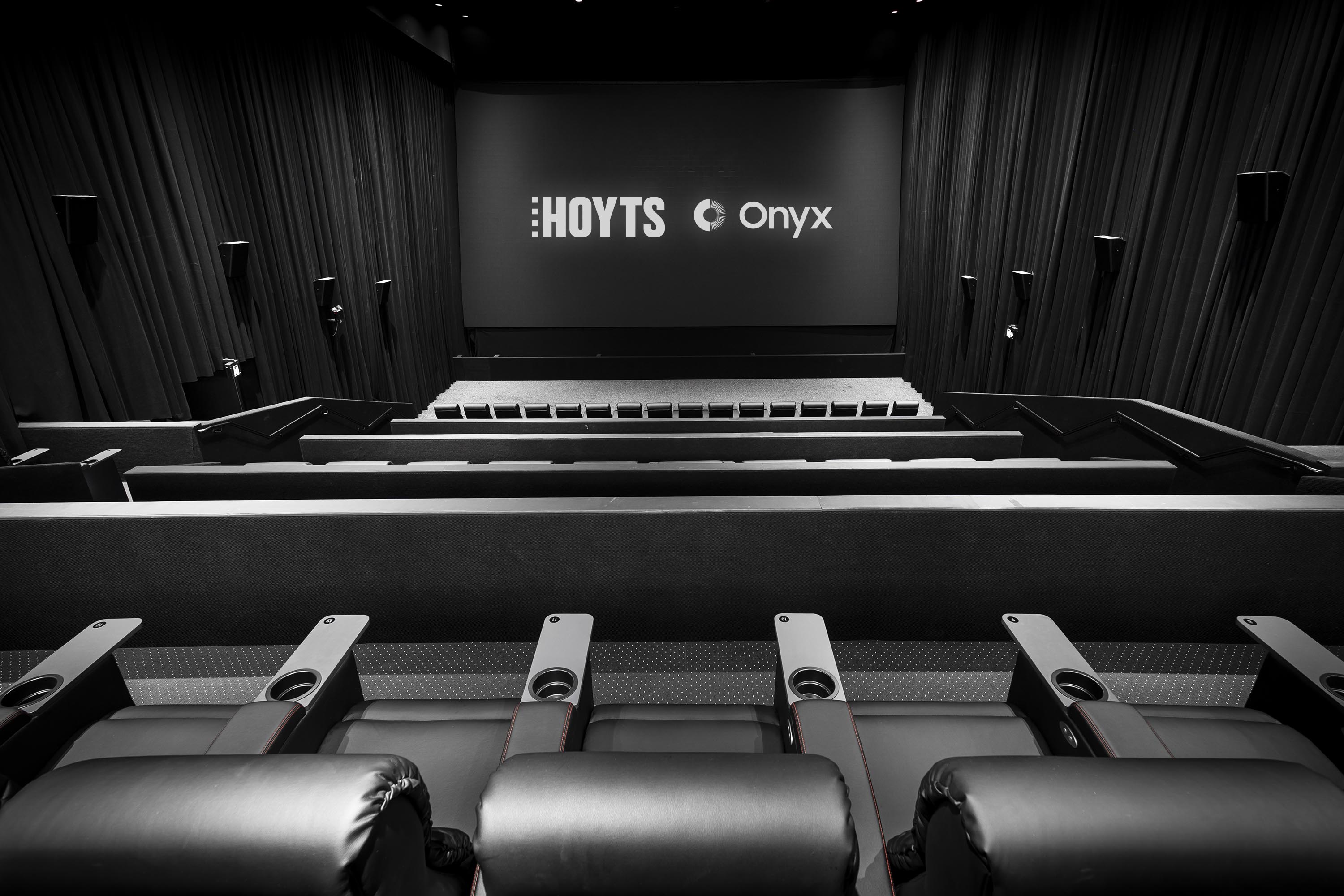