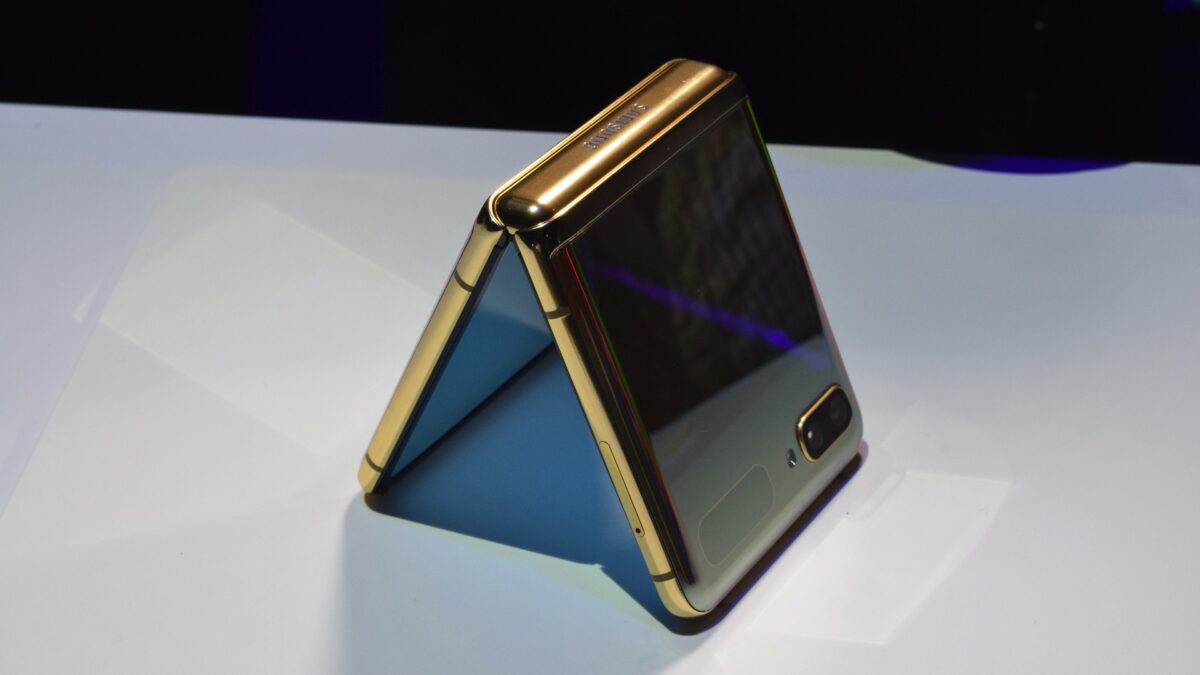 Foldable smartphones are not easy to manufacture, yet Samsung has been able to put two of them on the market within one year. It speaks volumes about the technological prowess of the Korean juggernaut.

The Galaxy Z Flip is its latest foldable smartphone and naturally, its manufacturing process is much more complicated compared to that of a conventional smartphone. The fact that this is the world’s first foldable smartphone with a glass display doesn’t really make things easier. Samsung has pulled back the curtain a bit to give us a glimpse of its high-tech Galaxy Z Flip production line.

The company has posted a short video online which shows the final stages of the Galaxy Z Flip production line. It would understandably not reveal some of the more advanced stages of production due to trade secrecy.

Be that as it may, it’s evident that Samsung employs a lot of advanced machinery to manufacture the Galaxy Z Flip, including contraptions that test the device’s Hideaway Hinge. Samsung previously revealed the massive test rig that it used to validate the durability of the Galaxy Fold’s hinge when the device was launched last year.

We also get a glimpse of a machine running final checks on the glass foldable display of the Galaxy Z Flip, a very important step seeing as how the foldable display really is what makes or breaks this device. Then its off to the software bay where the units get loaded up with the firmware before the units move down the line for a final physical inspection by an employee. The Galaxy Z Flip is then packed nicely into its box, packaged and palletized before being loaded on trucks for shipment.

It’s always fascinating to get a behind-the-scenes look at how these complex devices are made. These videos also go a long way in reinforcing consumer confidence in the product, particularly one that many deem to be too fragile than it actually is.