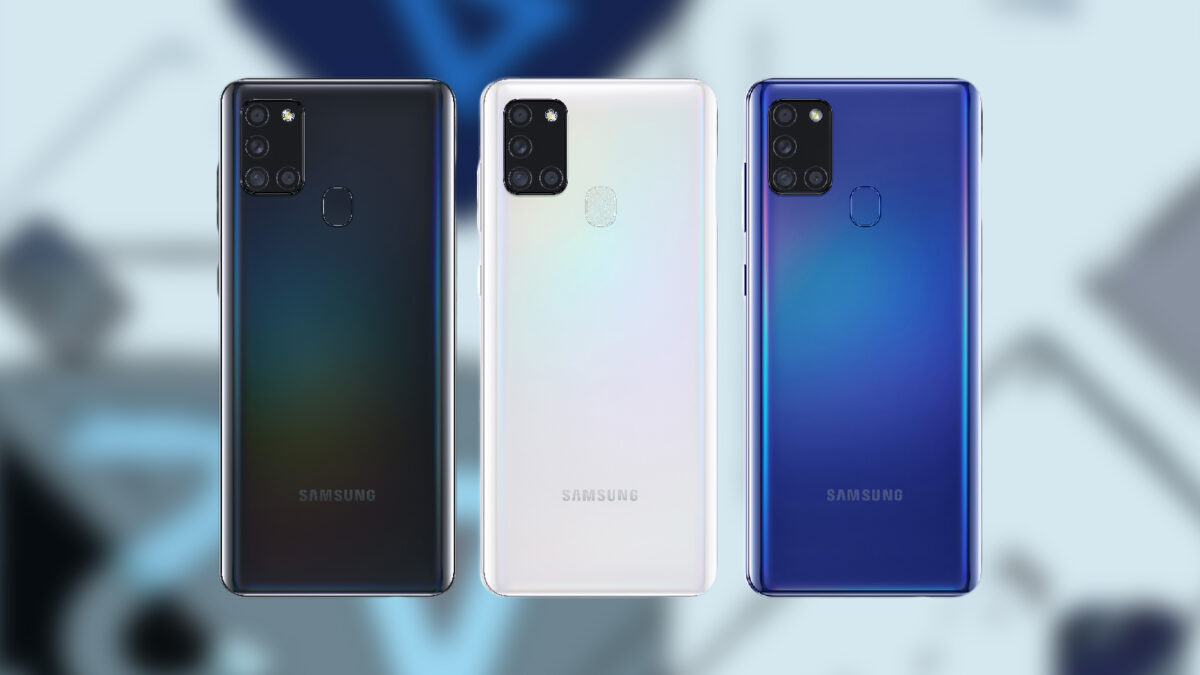 The Galaxy A21s, Samsung’s latest value-oriented Android smartphone specifically catering to youth, is official in Vietnam as of today. Starting at 4,690,000 dong ($200), the Galaxy A21s is one of the most affordable entry points into Samsung’s full-screen handsets to date. Its Vietnamese debut arrives mere two weeks following the gadget’s international announcement.

If 3GB of RAM and 32GB of storage space offered by the base Galaxy A21s model isn’t enough, a 6GB/64GB configuration is also on the cards, priced at 5,690,000 ($243). In most respects, this particular variant offers even more bang for the buck. Both versions are available for purchase in Vietnam as of today in black, white, and blue color options (pictured above). While already confirmed for some other markets such as Spain, the Galaxy A21s won’t be hitting the Old Continent until late June.

A full-screen, quadruple-camera phone with a $200 price tag

Memory differences aside, both Galaxy A21s models ship with a 6.5-inch Infinity-O display (720 x 1,560), 2.0GHz Exynos 850 chipset, and a 5,000mAh battery with 15W fast charging support. Speaking of which, a compatible quick charger is also part of the package. One UI 2.0 based on Android 10 comes pre-installed on this device which tips the scales at 192g and measures in 163.6 x 75.3 x 8.9mm. The main selling point of the Galaxy A21s is certainly its quad-camera setup revolving around a 48-megapixel (f/2.0) module supported by an 8-megapixel ultra-wide-angle camera and two extra 2-megapixel shooters for macro photography and depth-sensing features. Sitting on the opposite side is a 13-megapixel (f/2.2) camera devised for the sharpest selfies in this price range.

Vietnamese consumers will be able to order the Galaxy A21s both online and offline starting today.