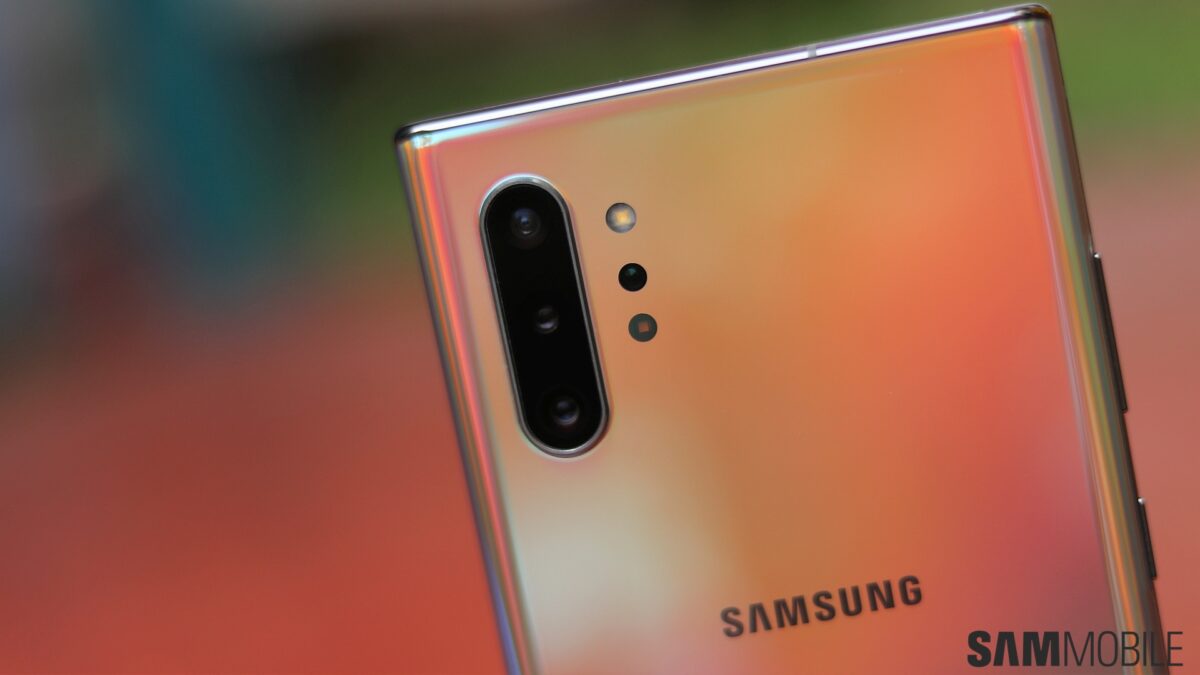 Samsung’s influence in the global mobile space is massive, with some markets showing a higher affinity for Galaxy smartphones than others. South Korea is one of the places where the Samsung brand is dominating the competition, and the company’s home country is looking a little bit like its own playground as well.

According to a Counterpoint Research report passed along by the Yonhap News Agency, Samsung’s smartphone market share in South Korea stood at a whopping 71% in the third quarter of the year, up 3% from a quarter ago and 4% year-on-year.

7 out of the 10 best-selling smartphones shipped in South Korea throughout Q3 2019 were made by Samsung. Two of the remaining models were Apple-branded, while only one of them was made by LG.

17% of the South Korean mobile market was accounted for by LG’s products. Samsung’s closest rival came in second and was followed in third place by Apple with a mere 11% market share. A few good years ago, Apple became a real threat to Samsung in its home country. That time has long passed, and the gap between the two tech giants only continued to widen.

Samsung’s success over the third quarter of the year might also indicate that smartphone enthusiasts in South Korea are already on-board with 5G and may have not had a big issue becoming early adopters. The Galaxy Note 10 series was launched in South Korea in August only in 5G flavor, and even though the recent report doesn’t mention any particular models, the latest flagship likely had a positive contribution to Samsung’s Q3 bottom line.