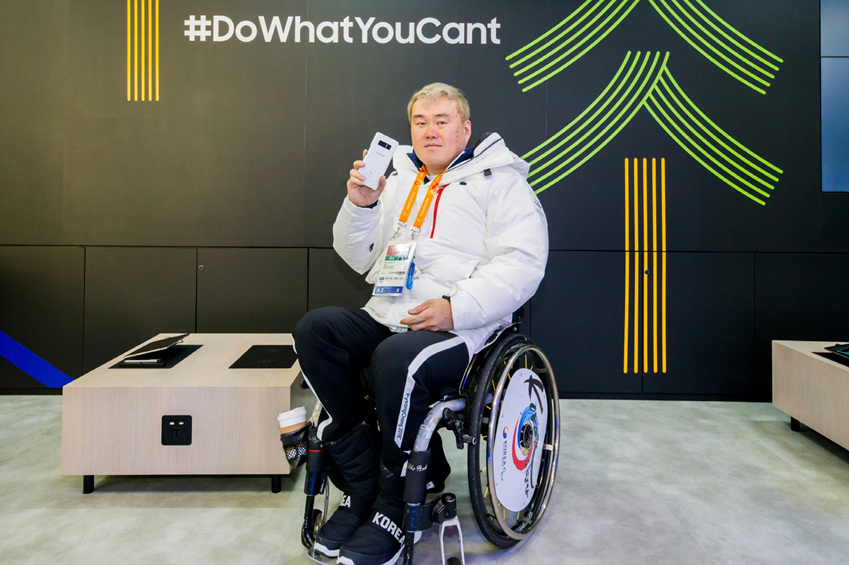 A couple of weeks before the 2018 Olympic Winter Games kicked off, Samsung revealed that it had made a PyeongChang 2018 Olympic Games Limited Edition Galaxy Note 8 to commemorate its partnership with the biggest sporting event in the world. Samsung has long been a Worldwide Olympic partner and it has made such limited edition devices in the past as well. It handed out more than 4,000 units of this device to the entire PyeongChang 2018 Olympic family and will now do the same for the PyeongChang Paralympics athletes.

The company today reiterated an earlier announcement that it will also give this limited edition Galaxy Note 8 to all athletes competing in the Pyeongchang Winter Paralympics. The package that it will give out includes the Galaxy Note 8, a Fast Charging Battery Pack and a special case. The handset will automatically switch to Paralympics UX when the case is attached to it.

Samsung’s 2018 PyeongChang Official App will also be available during this period. It was first released for the 2018 PyeongChang Winter Olympics and downloaded more than 1.28 million times. The app will provide real-time information on schedules, venue, competition status and medal records of the Paralympic Games.

As far as this limited edition Galaxy Note 8 is concerned, there’s nothing different about the device itself. It’s the same Galaxy Note 8 that was launched last year but with some visual tweaks which include a shiny white glass back decorated with Paralympic rings to celebrate the winter theme. The visual tweaks have been applied to the device’s frame and S Pen as well.

The 2018 Pyeongchang Winter Paralympics will kick off on March 9 and will continue through to March 18, 2018. There are more than 550 athletes from across the globe competing for Paralympics glory. Unless you’re an athlete who went down to South Korea to compete, don’t expect to find this limited edition Galaxy Note 8 in a store near you. 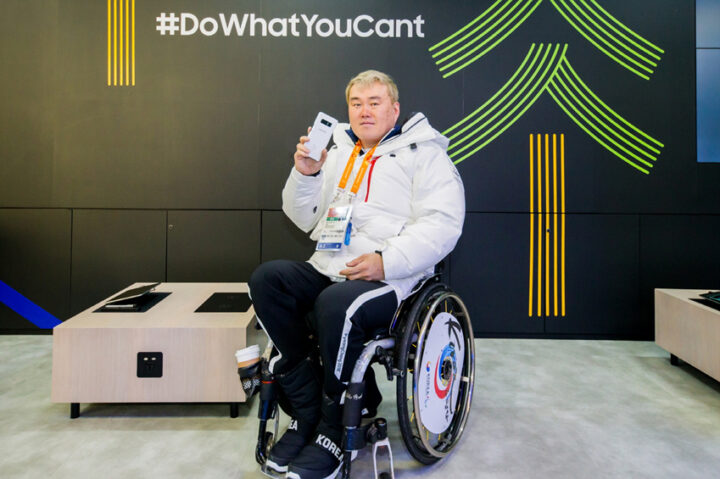 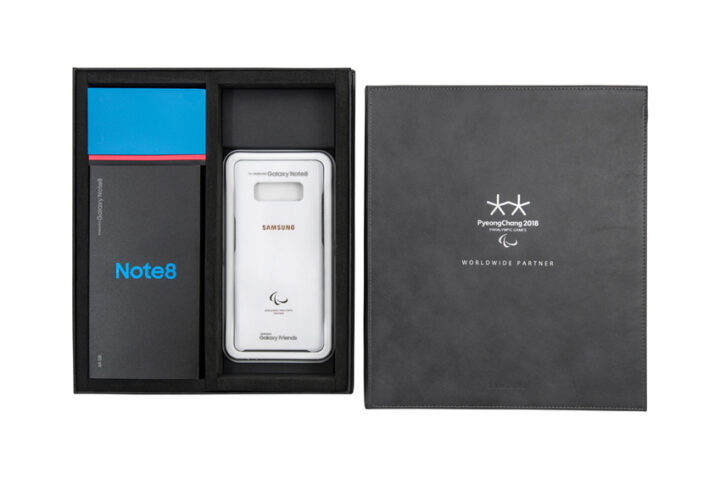 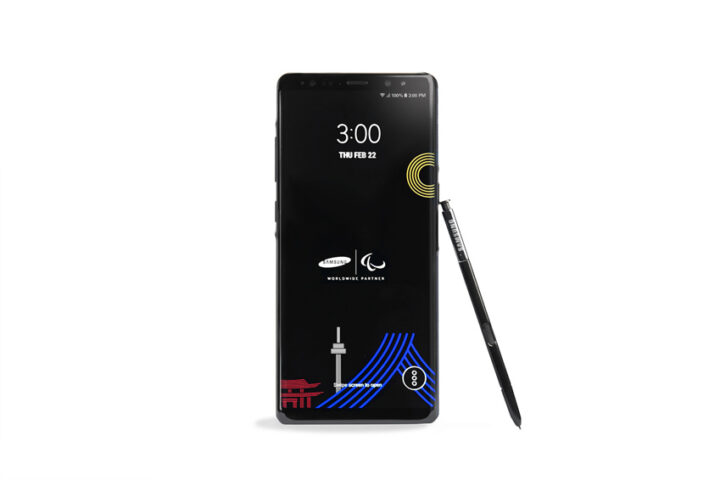 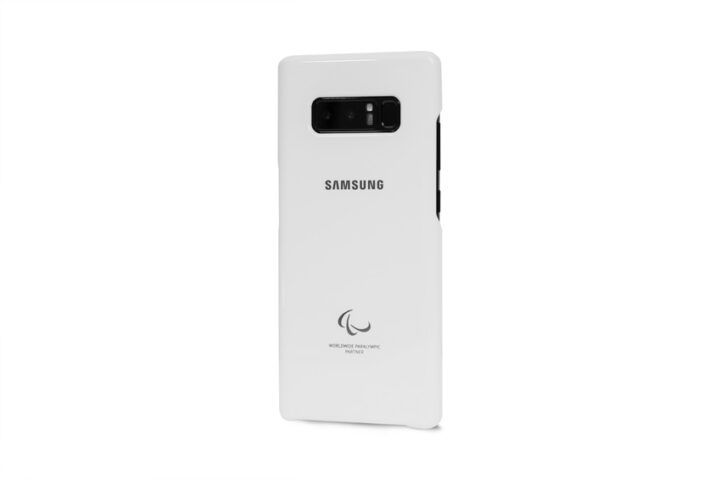