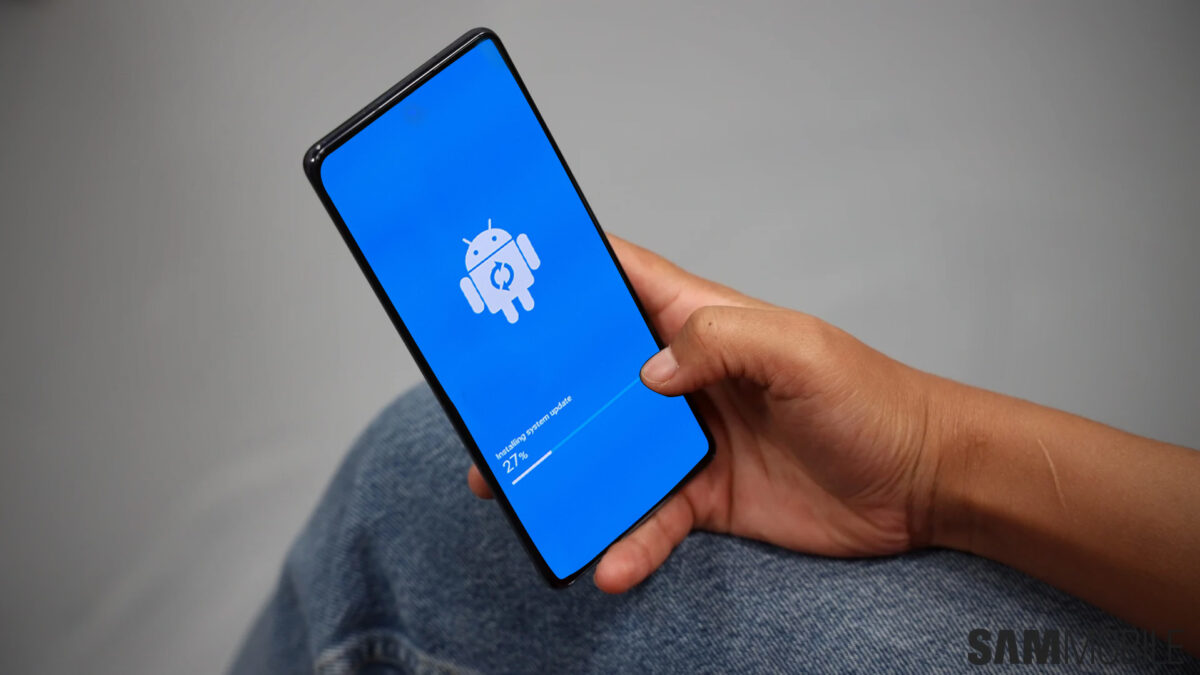 The One UI 5.0 beta program opened up for the public last week. The Galaxy S22 series is the first and, so far, the only device to run One UI 5.0 beta, but other Galaxy flagships from previous generations could soon join the S22. We’re hearing that Samsung is now testing One UI 5.0 beta firmware for two other flagship phones.

Will the Galaxy S20 and S21 get an open beta program?

Samsung is testing One UI 5.0 for the Galaxy S20 and Galaxy S21 lineups internally, but it’s difficult to tell when the beta program will open to the public or if Samsung will continue testing the firmware behind the curtain before it commits to a widespread public release. We shouldn’t negate the possibility that the Galaxy S21 and/or S20 could jump straight to the public One UI 5.0 update once available, although its more likely that Samsung will ask its customer base for feedback to accelerate the development process.