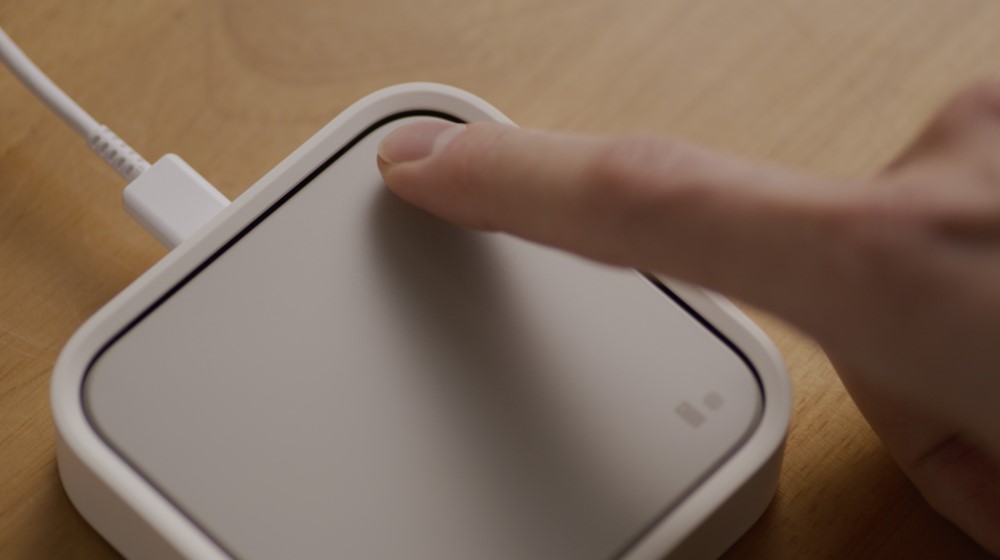 Samsung will reportedly release the SmartThings Station tomorrow, January 25. The device will debut in South Korea through Samsung’s online store and at the Digital Plaza, and the company has prepared a gift for early adopters.

Domestic news outlets say that customers who purchase the SmartThings Station before February 28 via Samsung’s online store in Korea and Digital Plaza will receive the Galaxy SmartTag for free.

SmartThings Station pricing details for Korea were unmentioned in the recent report, but the device is expected to hit the US market for $60. However, while it seems like the SmartThings Station will go on sale in Korea this month, the USA is scheduled to get it at the beginning of February.

Time will tell if Samsung intends to give away the SmartTag or offer other incentives to early adopters in other markets. The SmartTag can be attached to your belongings to keep track of their location via SmartThings Find. It was announced and released in 2021.

The SmartThings Station was unveiled at CES 2023. As its name implies, it’s deeply integrated with the SmartThings platform and acts as a hub for smart home devices, Samsung or otherwise, including power outlets, thermostats, smart window blinds, home appliances, and so on. In addition, it acts as a wireless charging pad for Galaxy devices, boasting 15W charging speeds.