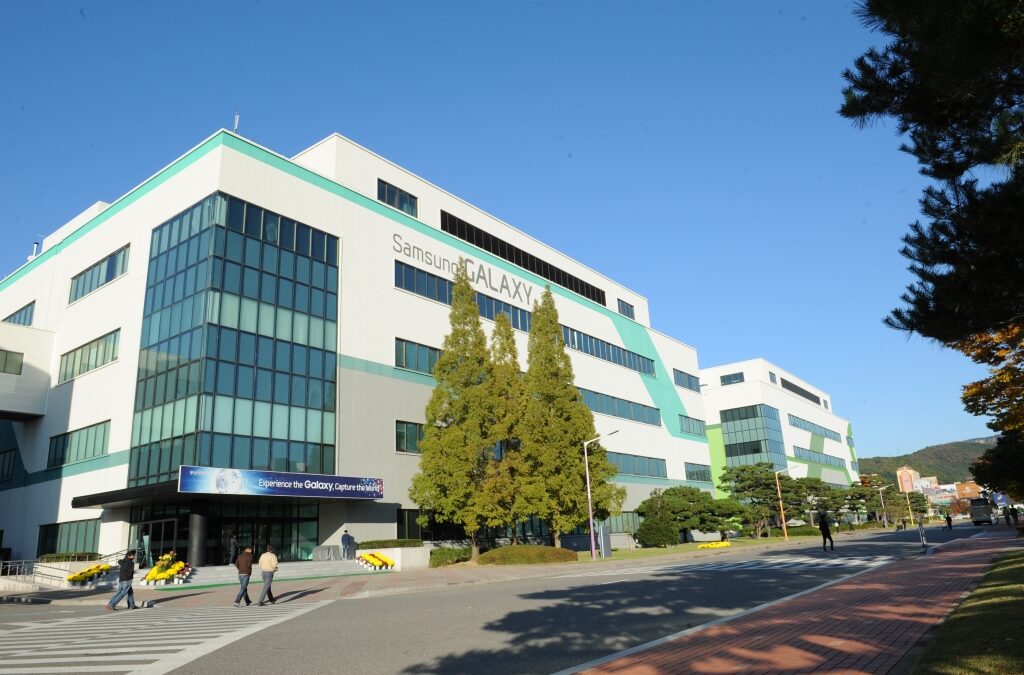 Samsung Corning Advanced Glass was established in 2012 and over the years, the two factories located in Gumi and Asan have been manufacturing glass panels for Samsung Display’s OLED and LCD solutions. But if you’ve followed Samsung Display over the past year, you’re aware that the company is stopping production of LCD panels by the end of 2020. Therefore, the Gumi factory’s closure is merely the result of Samsung Display’s decision to leave LCD production behind. There’s no need for LCD glass protection if no LCD panels are being manufactured; meanwhile the Asan factory will remain operational and focus solely on manufacturing glass for OLED displays.

This isn’t the first time Samsung Display sold part of its LCD business to a company from China. A couple of weeks ago reports emerged from South Korea to reveal that Samsung sold its LCD plant in Suzhou, China, to the display division of TCL, i.e., China Star Optoelectronics Technology. That deal is said to have earned Samsung around $1 billion according to industry insiders.