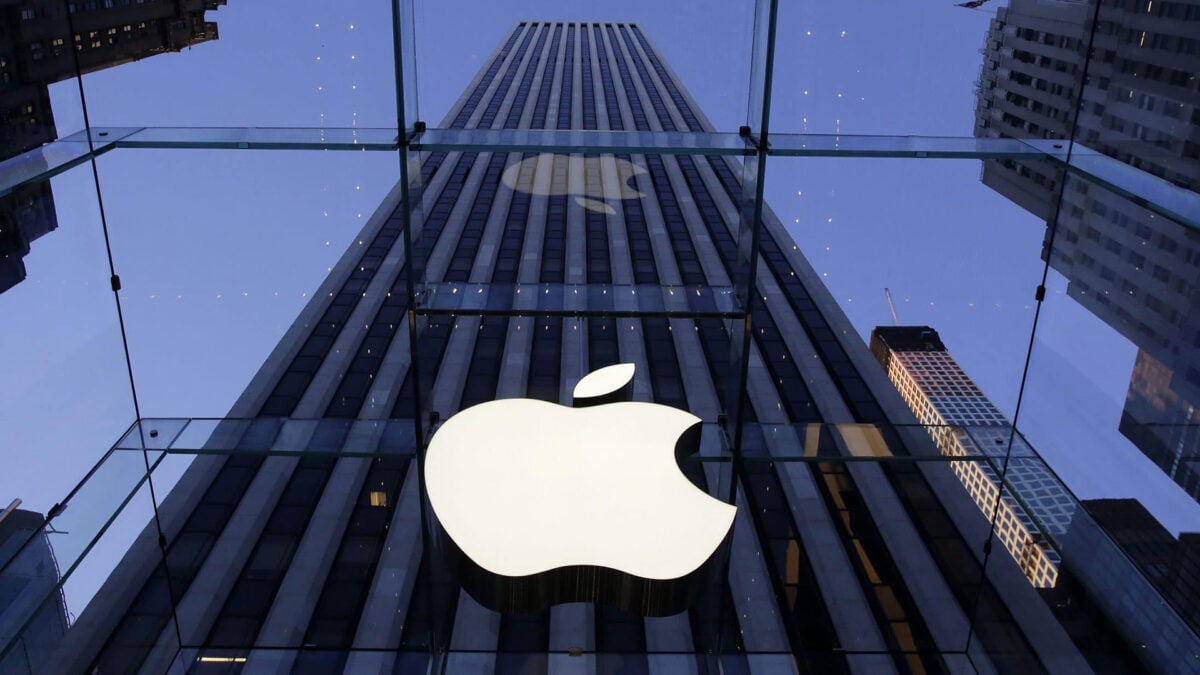 Apple’s self-repair kit costs $49 a week to rent, and customers need to be able to provide a $1,200 credit card hold for said toolkit as collateral in case the equipment isn’t returned within seven days of delivery.

According to a recent report, the toolkit consists of two giant Pelican cases chock-full of 79 pounds ($36 Kg) worth of equipment, including a suction cup machine and a heating pocket for loosening up adhesives. (via The Verge). 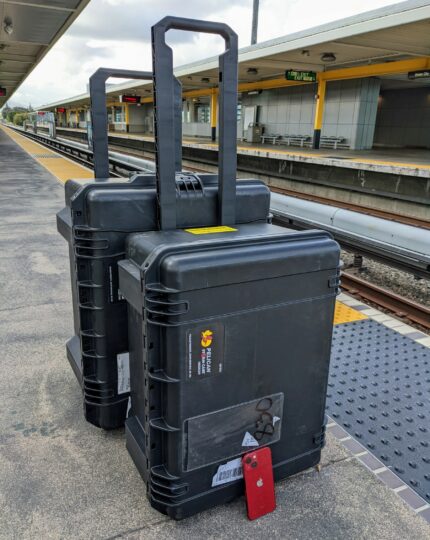 Is Apple doing this out of spite?

Apple’s self-repair program is anything but convenient. At the end of the day, acquiring one of these DIY toolkits from Apple costs more than sending a device to an Apple repair center, and needless to say, the DYI process is not very user-friendly.

It’s almost as if Apple was forced by the recent trends to offer a self-repair program but doesn’t really want customers to use it. Getting an Apple product repaired at a repair center costs less and doesn’t pose as many risks.

Hopefully, Samsung won’t follow in Apple’s footsteps and instead will offer a much more streamlined process for customers that want to self-repair their devices.

Samsung will release its Galaxy self-repair program in the United States this summer. Unlike Apple, Samsung has partnered with iFixit, and in theory, customers should be able to purchase iFixit toolkits at a much lower price compared to the cost of renting Apple’s equipment. 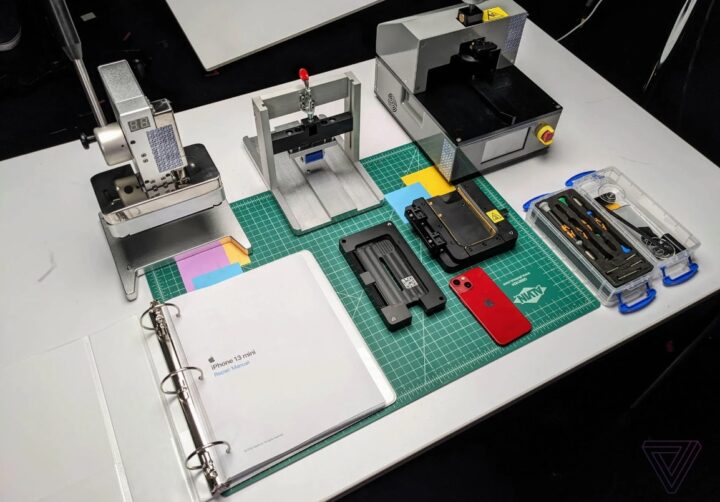