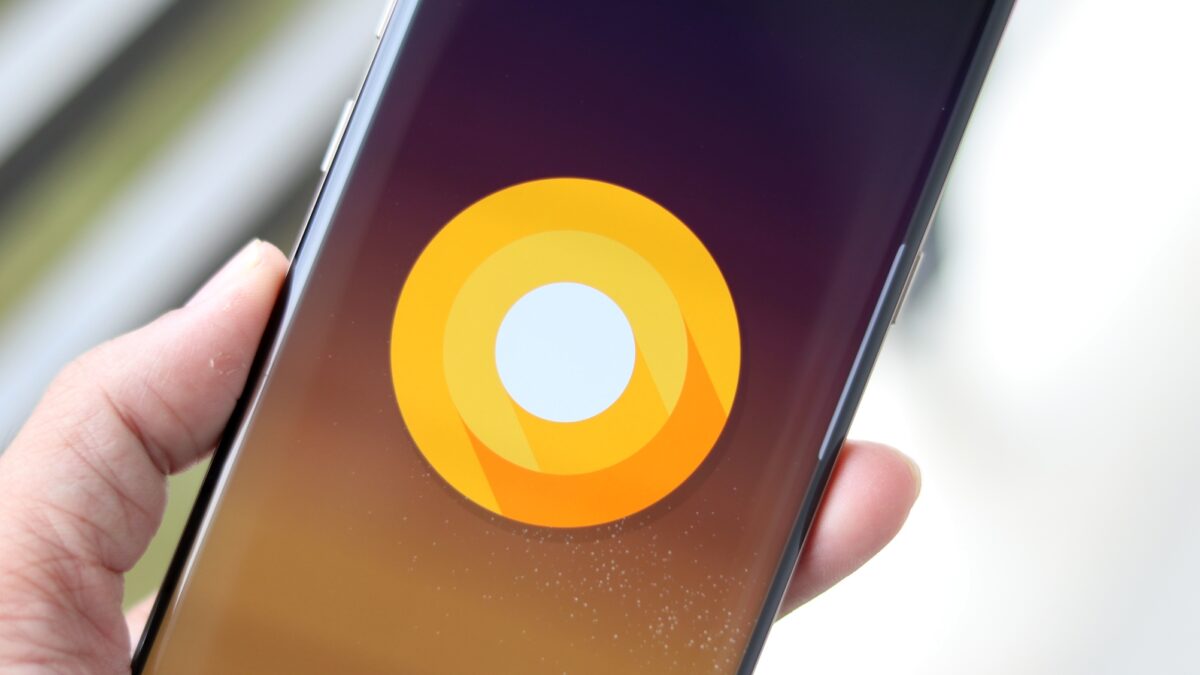 Samsung finally released the much-awaited Galaxy S8 Oreo update yesterday. The rollout started with beta testers receiving the update for the Galaxy S8 and the Galaxy S8+ in Germany and it goes without saying that the firmware will soon go live in other markets as well. Samsung had said that beta testers would receive it a day before everyone else so, hopefully, the company will start the broader rollout today.

Normal users need not concern themselves with the Galaxy S8 Oreo kernel sources because they’re not meant for them. They’re meant for developers who want to create custom software for the handsets.

Samsung has now released the kernel sources for the Galaxy S8 and Galaxy S8+ bearing model number SM-G950F and SM-G955F respectively. It’s the same firmware version G950/G955-FXXU1CRAP that the company started rolling out yesterday in Germany. Developers can now use these kernel sources to create custom recoveries, kernels and ROMs.