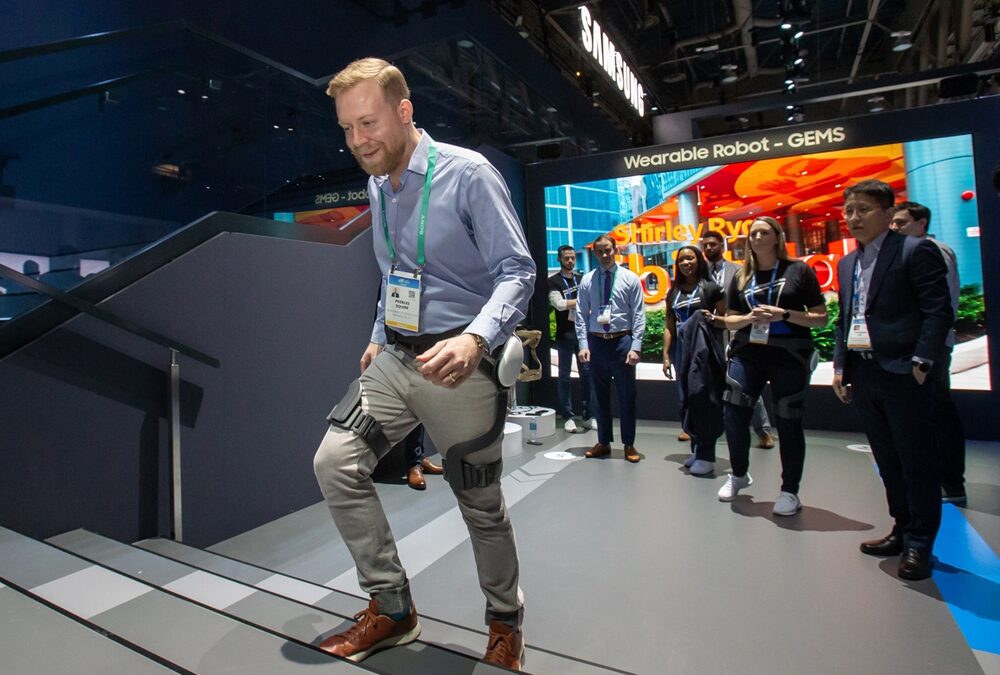 August is an exciting month for Samsung and its fans. The company’s last major Unpacked event of the year usually takes place around that time, and this year, we expect Samsung to unveil two or three new foldable phones, up to three smartwatch models, and new earbuds. But interestingly enough, August 2022 might also mark the commercial release of Samsung’s assistive exoskeleton.

First unveiled at CES 2022, the GEMS Hip assistive robot/exoskeleton could be planned for release later this summer, according to part suppliers cited by ET News.

Samsung’s prototype received the green light, and the company is reportedly working on obtaining approval from the US Food and Drug Administration (FDA) before August.

According to foreign media, Samsung has already shared the development status for GEMS Hip and tentative launch plans with its partners.

What is Samsung GEMS Hip, and why does it need FDA approval?

“GEMS” stands for Gait Enhancing & Motivating System. It’s an assistive robot exoskeleton that Samsung claims to reduce the metabolic cost of walking by 24% and accelerate speed by 14% when worn. As such, it could become a helpful tool for people who may suffer from motor function issues.

GEMS Hip secured the ISO 1372 certificate a couple of years ago. Samsung demonstrated a version of the exoskeleton at CES 2020 in Las Vegas, but at that time, launch plans were unknown.

It’s unclear how much the GEMS Hip will cost once it goes on sale (supposedly) later this year, but reportedly, Samsung plans to manufacture around 50,000 units in the first production run.

Samsung Electronics wants to target the US market with its assistive robot, first and foremost. The segment has rapidly grown in the United States by roughly 21% every year since 2016. The company now seeks FDA approval because it wants to classify GEMS Hip as a medical device. 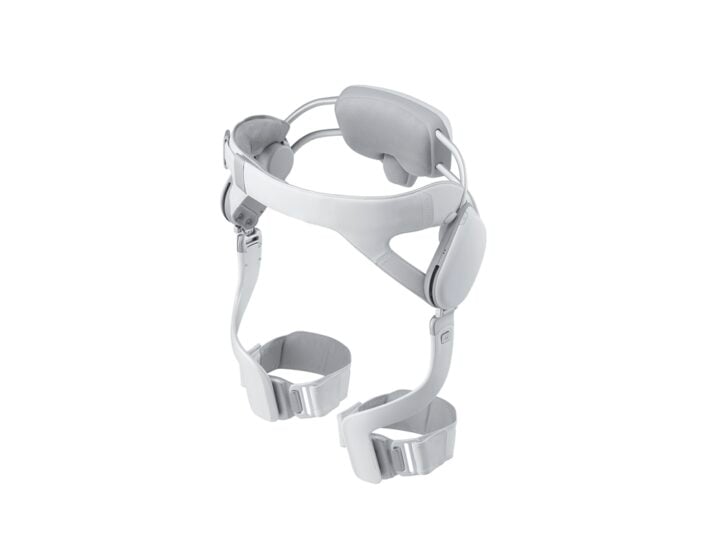