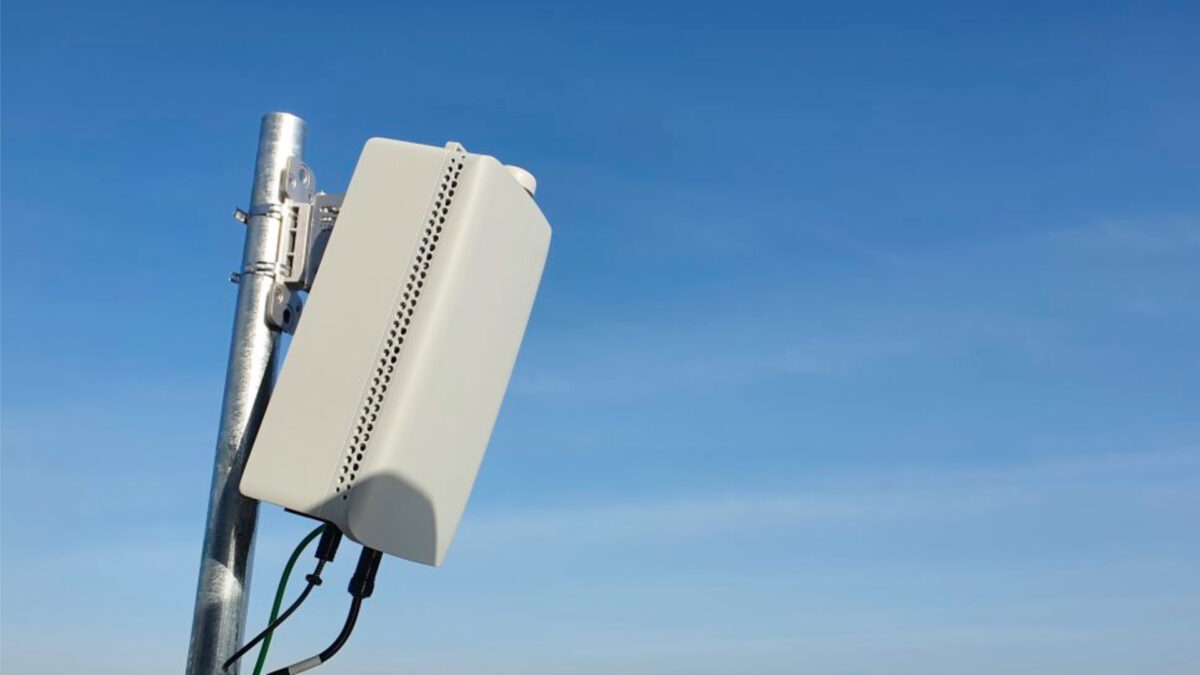 Samsung Networks, Samsung’s network equipment arm, has announced that it has achieved record-breaking average download speeds of 1.75Gbps at a distance of 10km using its mmWave 5G networking equipment. The company reached this milestone in collaboration with Australia’s NBN Co. in a recent field trial.

During this trial, the company’s record for peak download speed was 2.75Gbps, and the average upload speed was 61.5Mbps. This new record was achieved using a Fixed Wireless Access (FWA) connection using Samsung’s 28GHz Compact Macro device that features the company’s second-generation 5G modem chip. It has the base station, radio, and antenna in a single form factor, and network carriers are already using it in Japan, South Korea, and the US.

NBN will use a total of AUD 750 million, which includes the Australian government’s AUD 480 million, to extend the reach of its FWA network by up to 50%. The company will use software enhancements and Samsung’s technology to improve its mmWave 5G network in Australia.

Samsung says that its new achievement proves that mmWave 5G is suitable for dense urban areas and broader FWA coverage in remote and rural areas. This will reduce the connectivity gap between cities and rural places. Over the past few years, the company has emerged as a strong player in the 5G network equipment space. 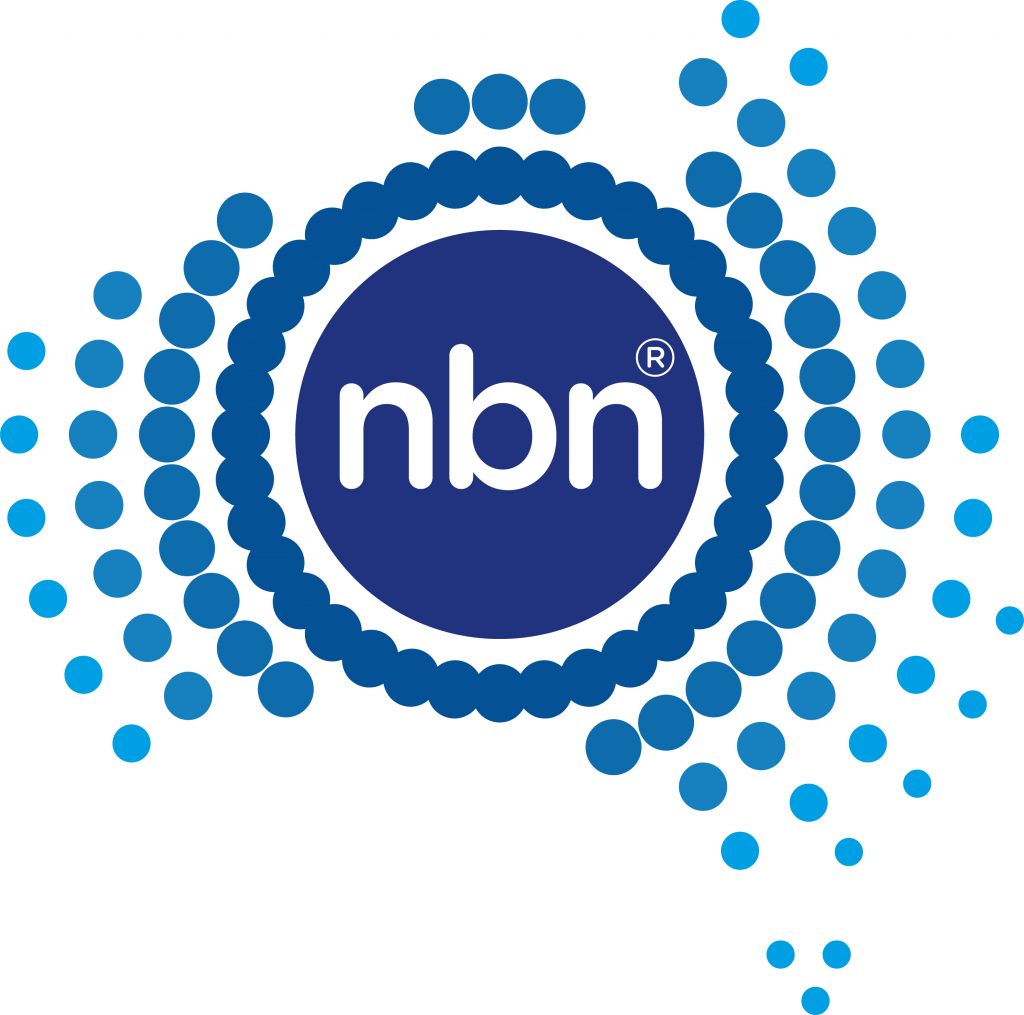 Samsung found itself in hot water after a recent firmware update reportedly broke thousands of Galaxy smartphones for customers in Australia. The company is investigating the issue and has advised users to avoid updating their phones for the time being. However, affected users have no other option but to factory reset their phones, and countless […]