While Samsung is gearing up to introduce its mobile payment solution to more regions this year, the company is also working on constantly improving Samsung Pay in existing markets. Case in point, Samsung Spain and Orange Bank have now joined forces and, as of today, February 18, Orange Bank customers in the country can make online transactions using Samsung Pay.

Although the service was compatible with only a handful of banks early on, Samsung Pay customers in Spain now take advantage of compatibility with 24 financial institutions, including Orange Bank as the newest member. You can refer to the screenshot below or this link to see what other banks and entities support Samsung Pay in Spain. As usual, customers are advised to contact their banks to learn which of their cards may or may not be compatible with Samsung’s mobile payment solution.

Roughly 1 billion people around the world are likely to use mobile payments this year, according to Samsung citing a ‘Global Proximity Mobile Payment’ report. An increasing number of smartphone and smartwatch users prefer mobile payment solutions for convenience, and Samsung seemingly has big plans to both improve and expand the service this year. 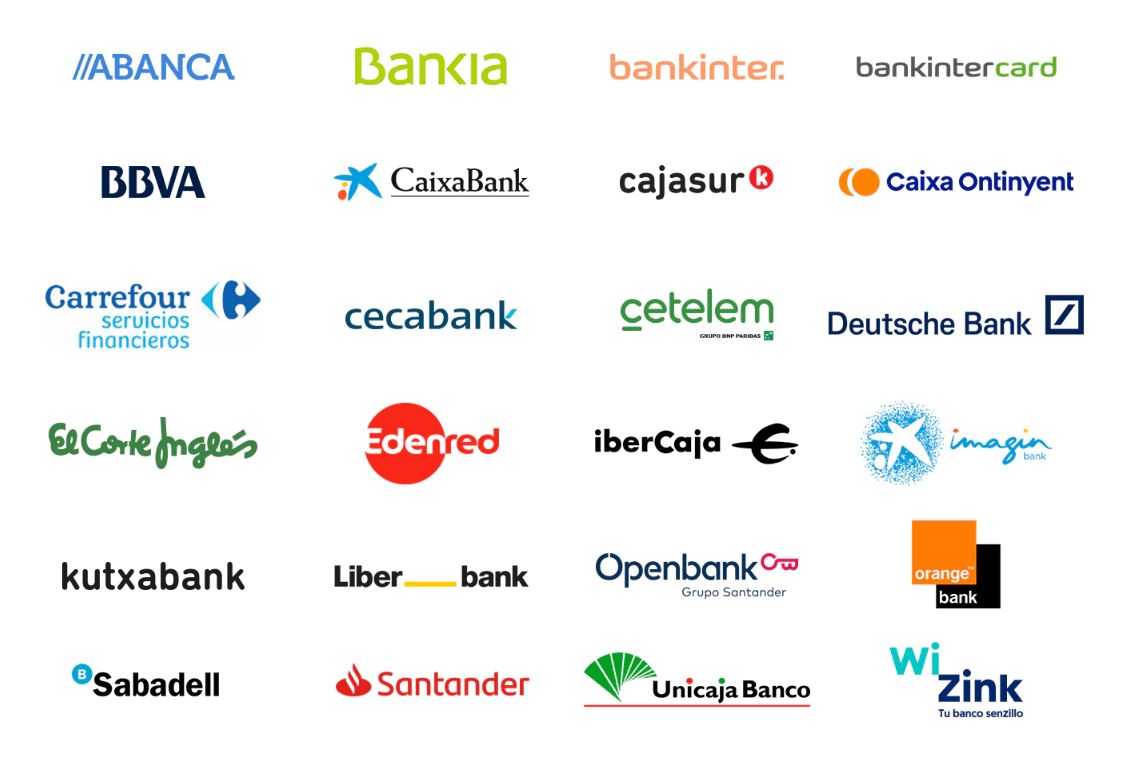 More news »
Samsung Money offers a new account and debit card tied to Samsung Pay By Adnan F.|1 week ago
Samsung Pay and Boost together simplify cashless payments in Malaysia By Dominik B.|2 weeks ago
Galaxy A21s will be available in Spain from June 22 in two memory configs By Mihai M.|3 weeks ago
Galaxy M21 budget all-rounder is launching in Spain today By Mihai M.|3 weeks ago
SamMobile Shop
Opinions More »
Features we’d like to see from the Galaxy Tab S7/S7+ flagship tablets
5 days ago