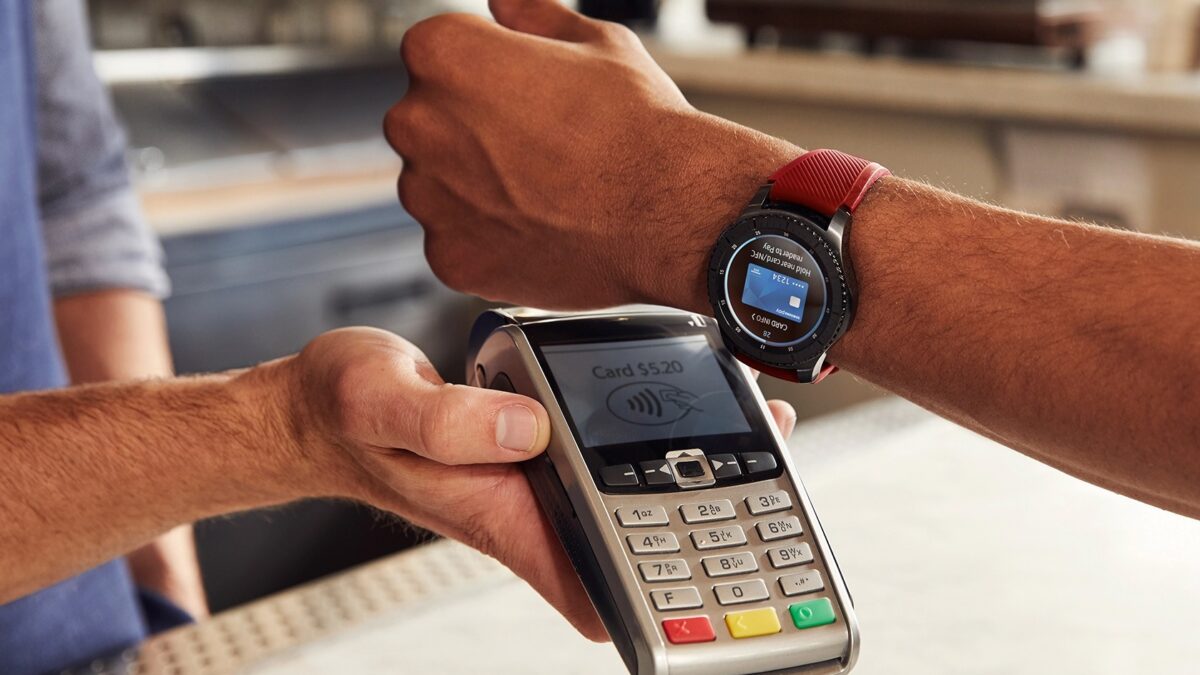 Samsung has gradually expanded the availability of Samsung Pay to more countries across the globe ever since the service was first launched in August 2015. However, the company has recently been quite slow at bringing its mobile payments service to new markets.

We pointed out last week that Samsung Pay was launched in just one new market in 2019. We reached out to Samsung for a comment on the matter. The statement we received from it suggests that Samsung Pay might be expanded to more markets in 2020.

As we mentioned in our report, Indonesia is the only market where Samsung Pay was launched in 2019. Instead of expanding the service, Samsung did more to bring additional functionality to Samsung Pay in 2019.

That’s reiterated by the company in the statement that it provided us. “Samsung is committed to delivering the best mobile payment experience possible, making it more convenient for consumers to pay for goods and services with a mobile device,” it said, adding that “This year we focused on improving the consumer experience with new, Advanced features by collaborating with local partners.”

Not closing the door on new markets for Samsung Pay, the company adds that “We look forward to sharing more details on the improved experience and additional market availability in the coming year.”

Some of the new features that Samsung Pay received in 2019 include the ability to make international transfers, enhanced third-party wallet integration, virtual prepaid card, and more. A Samsung POS was also launched to enable small business owners to transform their Samsung Pay-compatible phones into payment terminals.

All of these feature additions have significantly improved the experience for users. However, there are still a lot of people who wish for Samsung to bring its mobile payments service to their market. Hopefully, we’ll be seeing Samsung Pay being expanded to more countries in the coming year.