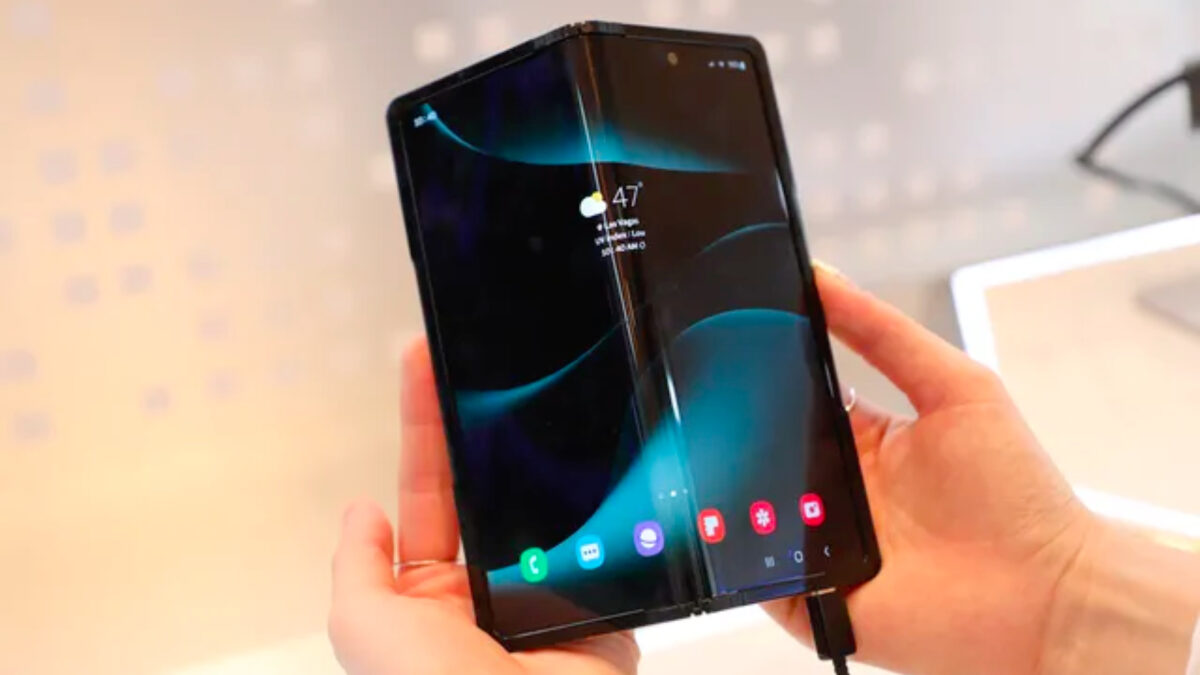 At CES 2023, Samsung showcased a variety of smartphone and laptop OLED display panels, including the Flex Hybrid, Flex Slideable Solo, and Flex Slidable Duet. Now, the company also showcased a new OLED display that can fold both ways, offering a flexible solution for foldable smartphones.

Samsung Display’s Flex In & Out, which was showcased to TheVerge, has a 360-degree hinge that can fold the screen inward and outward. Samsung spokesperson John Lucas also told the publication that the display uses a new type of hinge that creates a significantly less visible crease. The hinge folds the screen more loosely, resembling the shape of a waterdrop, which puts less stress on the display.

This is reportedly not the first time Samsung has displayed this panel. The Flex In & Out display also appeared at South Korea’s IMID (International Meeting for Information Displays) expo. It also helps a foldable device attain a no-gap design when it is folded. This new technology could debut with the Galaxy Z Fold 5, which is rumored to feature a waterdrop (or what Samsung reportedly calls a dumbbell) shaped hinge for a no-gap design and a significantly less visible crease. 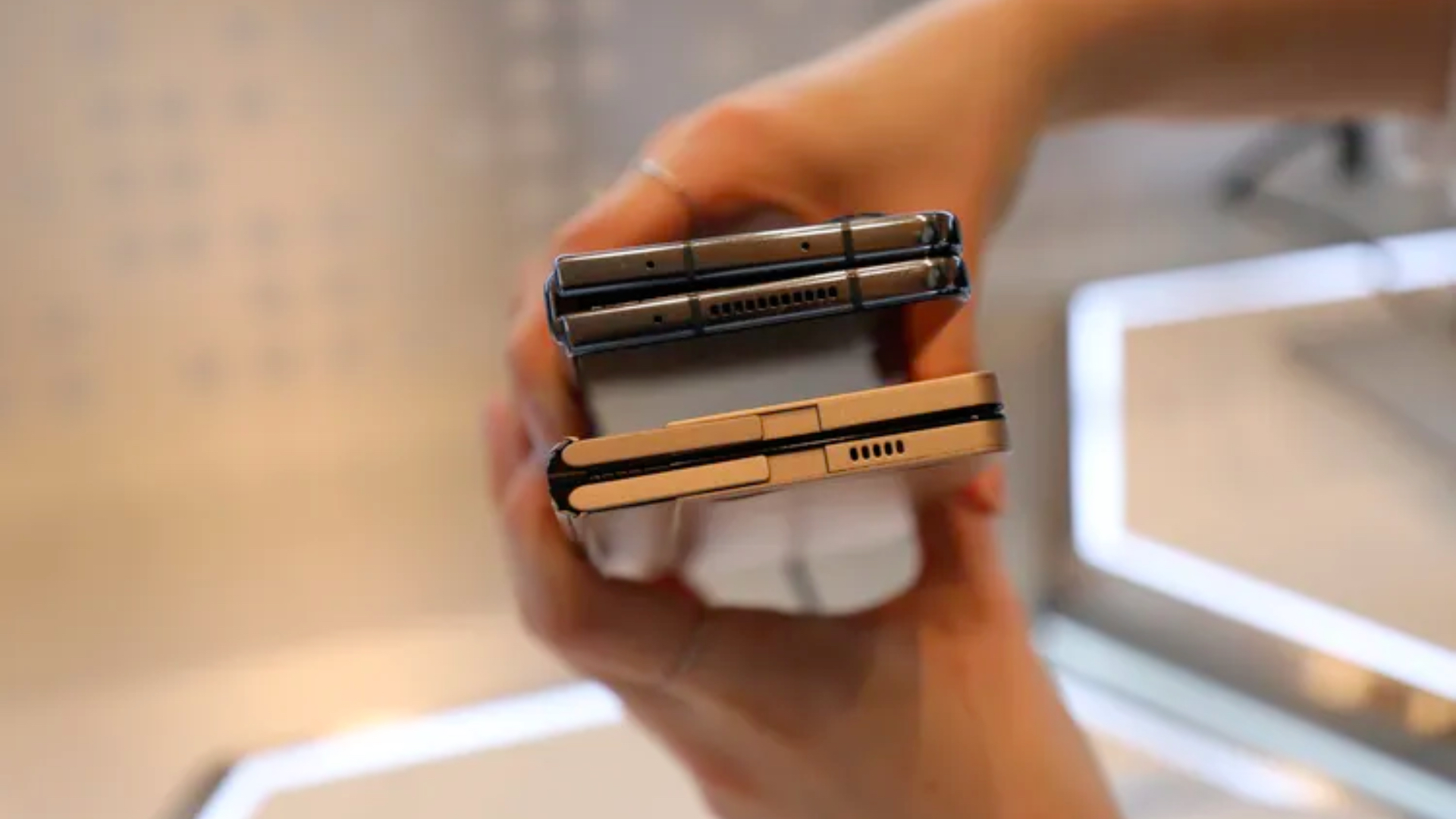