Almost 11 months after unveiling its Odyssey gaming monitors, Samsung is bringing them to the Indian market. The company has announced that it is launching the Odyssey G9 and the Odyssey G7 gaming monitors in India. The company has started taking pre-orders for its new monitors today via its website, and the pre-order period will end on December 31.

Samsung’s new gaming monitors have 1 HDMI 2.0 port, two DisplayPort 1.4 ports, and two USB 3.0 ports. All of them can tilt and swivel, but only the G7 can pivot. Other features of the monitor include the picture-in-picture and picture-by-picture modes, Eye Saver mode, and RGB lighting in the rear core. 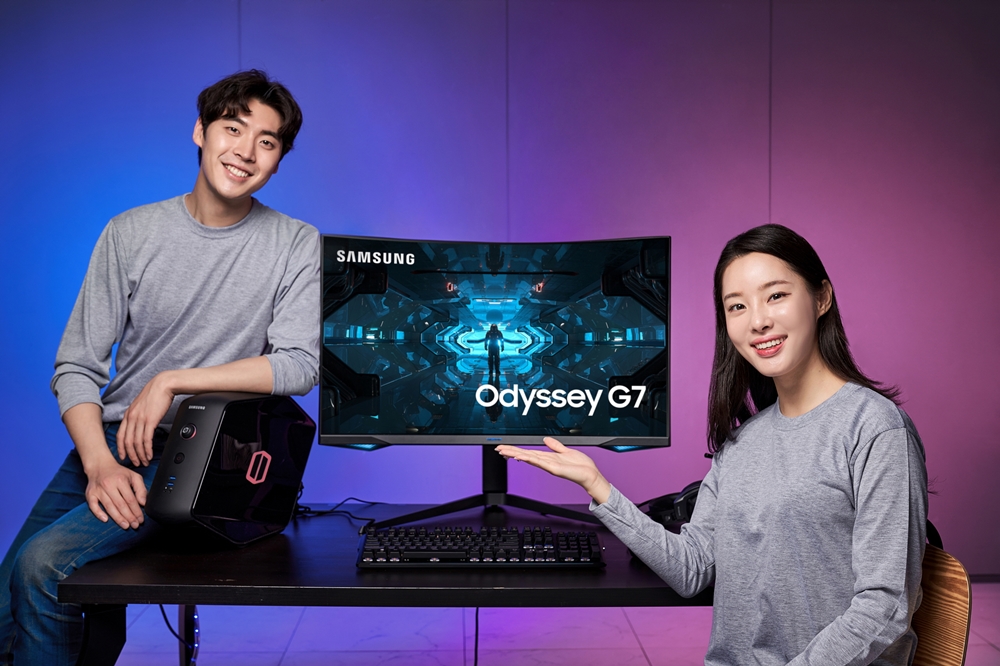 Samsung on track to break another record this year

Samsung says it is not buying OLED panels from LG, claims QLED is bett …