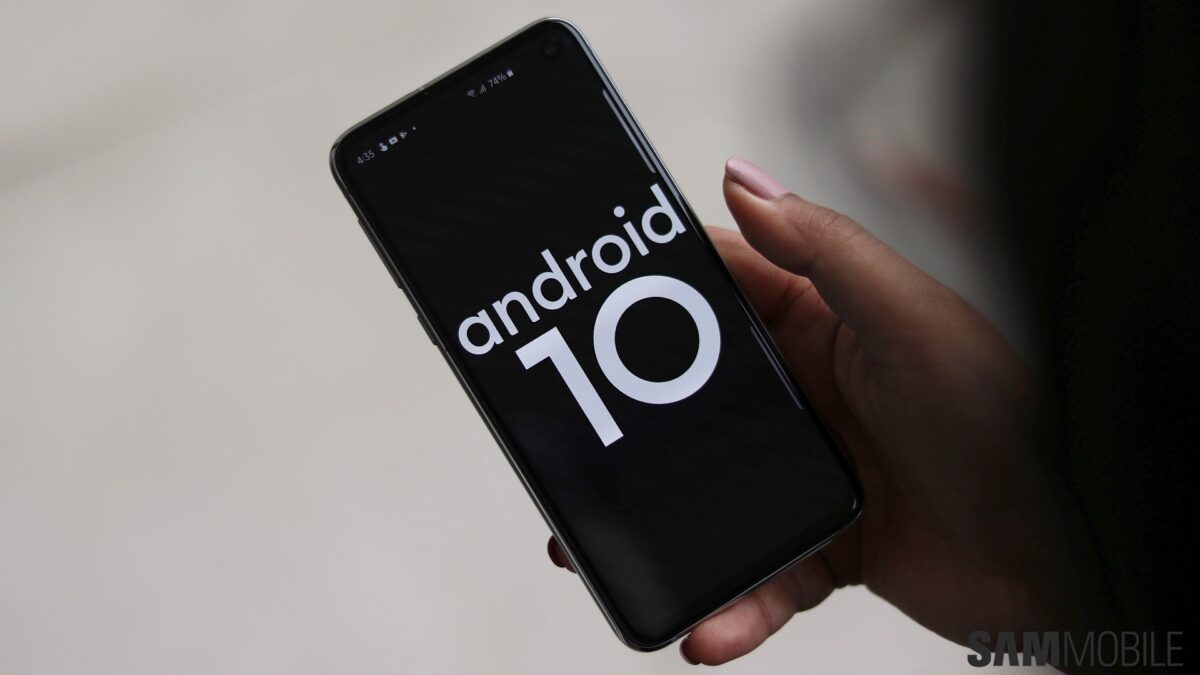 Samsung France has joined Samsung India in teasing Galaxy S10 owners about the upcoming One UI 2.0 beta, although it’s not revealing a date for when the beta program will start. India will get the beta on October 21st, and it’s possible it will also go live in France on the same day. It might even start tomorrow or over the weekend, but since Samsung France hasn’t said anything concrete, it’s just speculation on our part.

Are you looking forward to testing Android 10 and the first major One UI upgrade on your Galaxy S10 or Galaxy Note 10? Would you prefer waiting for the stable release instead? Let us know down in the comments!

Thanks for the tip, Ata Kenan!

The Galaxy Z Flip 4 is one of the most fashionable smartphones created in recent times, and it provides an opportunity for Samsung to collaborate with different fashion brands. After revealing the Maison Margiela Edition, the company has now announced the launch of four new protective cases for the Galaxy Z Flip 4, created in […]