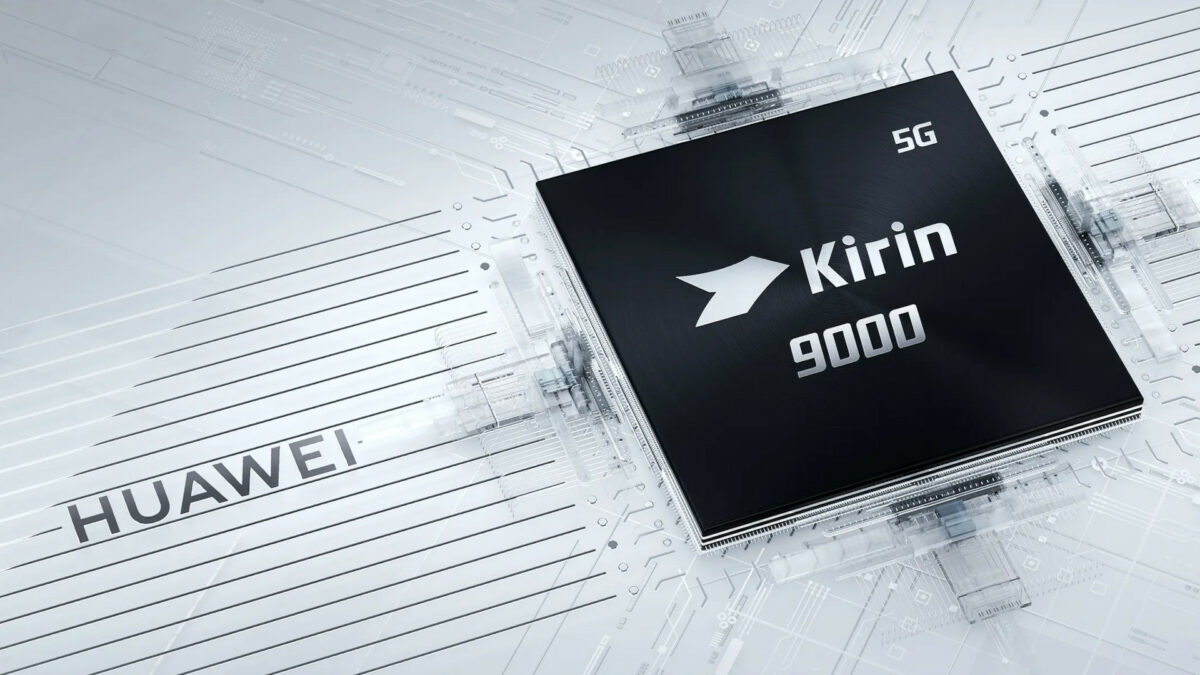 Samsung, which is among the world’s biggest semiconductor chip manufacturers, makes chips for brands like AMD, IBM, Nvidia, Qualcomm, and others. In the past, it used to fabricate processors for Apple as well. It is now being rumored that it will expand its clientele later this year to include Huawei.

Since the US imposed a trade ban on Huawei, it got really hard for the Chinese smartphone giant to get its Kirin chips made by foundries like TSMC and Samsung. The brands that want to do business with Huawei need to get prior approval from the US government. It is still not clear if Samsung has already received the required approval or if it is still in the process of doing so. The Kirin 9000L is expected to be used in Huawei’s mid-range smartphones and tablets.

After the launch of the Snapdragon 8 Gen 1 last year, it was widely expected that Qualcomm would rename its entire range of smartphone chipsets. The company has already launched the Snapdragon 7 Gen 1, and now, the specifications of the unreleased Snapdragon 6 Gen 1 chipset have leaked. Legendary leakster Evan Blass (@evleaks) has […]