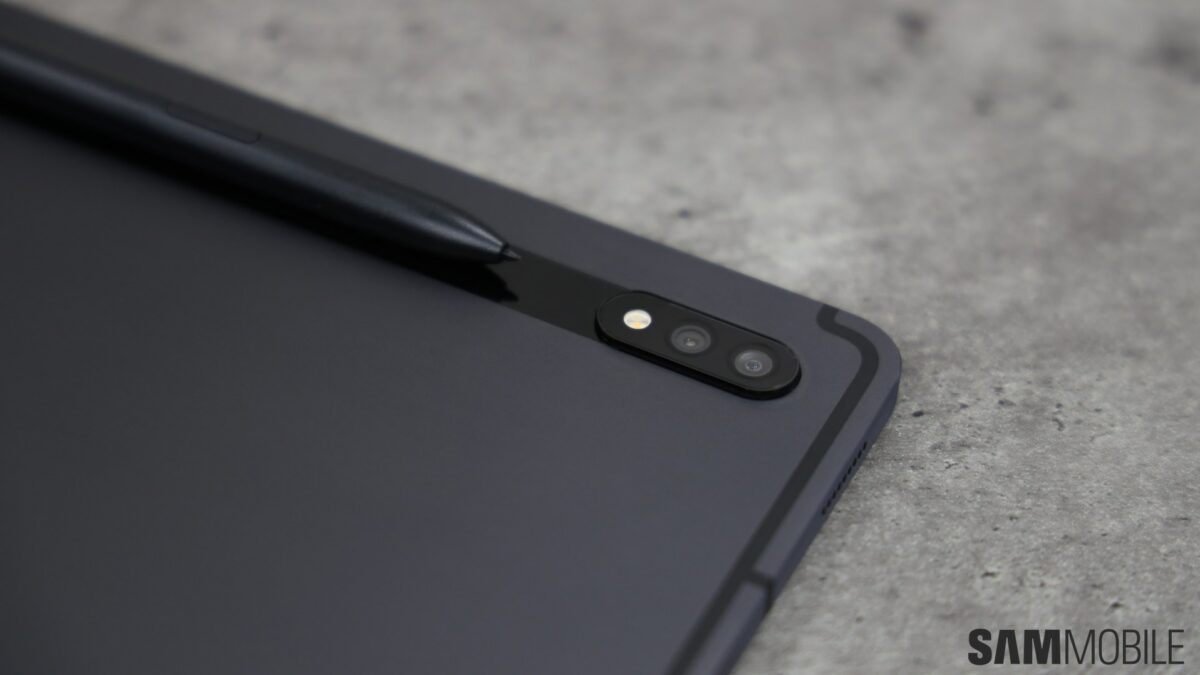 Samsung was the world’s second-largest tablet vendor throughout Q2 2020 and maintained its lead in the Android segment. The tech giant reportedly shipped 6.9 million tablets over the three-month period starting April. Its tablet market share improved by 2.5% year-on-year and stood at 15.9%.

The company’s tablet market share dropped from Q4 2019’s 16.1% when it recorded 7 million shipments, but that’s to be expected given that the Galaxy Tab S6 was fresh on the market at that time.

Similarly, Samsung will likely top even higher shipment figures later this year compared to Q2 since the company is adopting a new strategy with its latest flagship tablets. It will release not one, but two new high-end tablets at different price points in the coming weeks. More so, market analysts believe that back-to-school demand could further boost the tablet market, especially when many students will be forced to attend classes from their homes.

Samsung’s rivalry with Apple could grow in the tablet segment

Although Apple remained the largest tablet vendor in the world in Q2, Samsung has the potential of stealing some market share from its rival by the end of the year thanks to its new tablets. The Galaxy Tab S7+, in particular, could challenge the iPad Pro.

The Galaxy Tab S7 and Galaxy Tab S7+ were officially unveiled yesterday at Galaxy Unpacked 2020 and they’ll go on sale later this month for the starting prices of 699 and 899 euros, respectively.