It hasn’t been too long since Samsung unveiled the Galaxy Book Ion as one of its first two notebooks based on Intel’s Project Athena program, but now the company has introduced a slightly reworked variant in China; one that boasts LPDDR4X memory instead of DDR4.

The Galaxy Book Ion 2020 is still based on the same 10th Generation Intel architecture, however, it boasts the Comet Lake K1 stepping processor which fully supports LPDDR4X memory, unlike the original Comet Lake which was limited to DDR4. In essence, this brings the Galaxy Book Ion closer to the Galaxy Book Flex, the latter of which was unveiled with an Ice Lake-based Intel chipset and LPDDR4X RAM on-board from day-one.

Compared to DDR4, LPDDR4X delivers higher energy efficiency and transfer rates. As for the user experience, if the Galaxy Book Flex 2020 won’t offer any palpable performance benefits compared to the 2019 model then it should, at least, deliver better battery life on a single charge.

It’s unclear if or when the Galaxy Book Ion 2020 powered by Intel’s Comet Lake K1 stepping processor will be introduced outside of China. The 2019 model is still nowhere to be found in most markets outside of South Korea, so perhaps Samsung will skip the release of the original Galaxy Book Ion with DDR4 in some regions and, instead, push the LPDDR4X variant onto the market in the coming weeks. 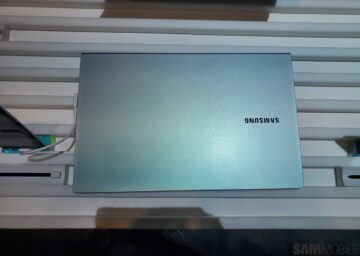 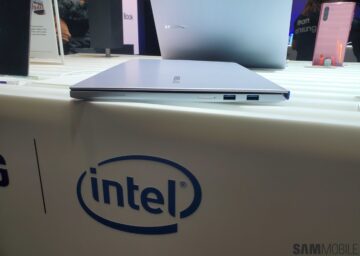 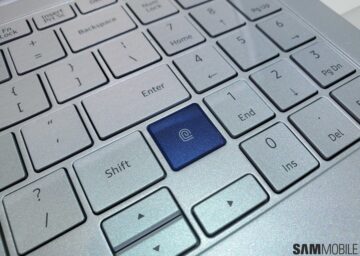 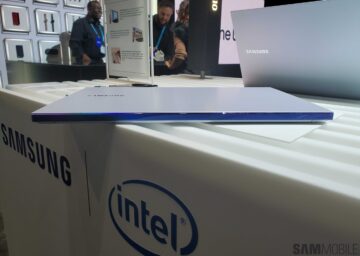