Hands-on with the Galaxy Book Flex and Ion: A return to form 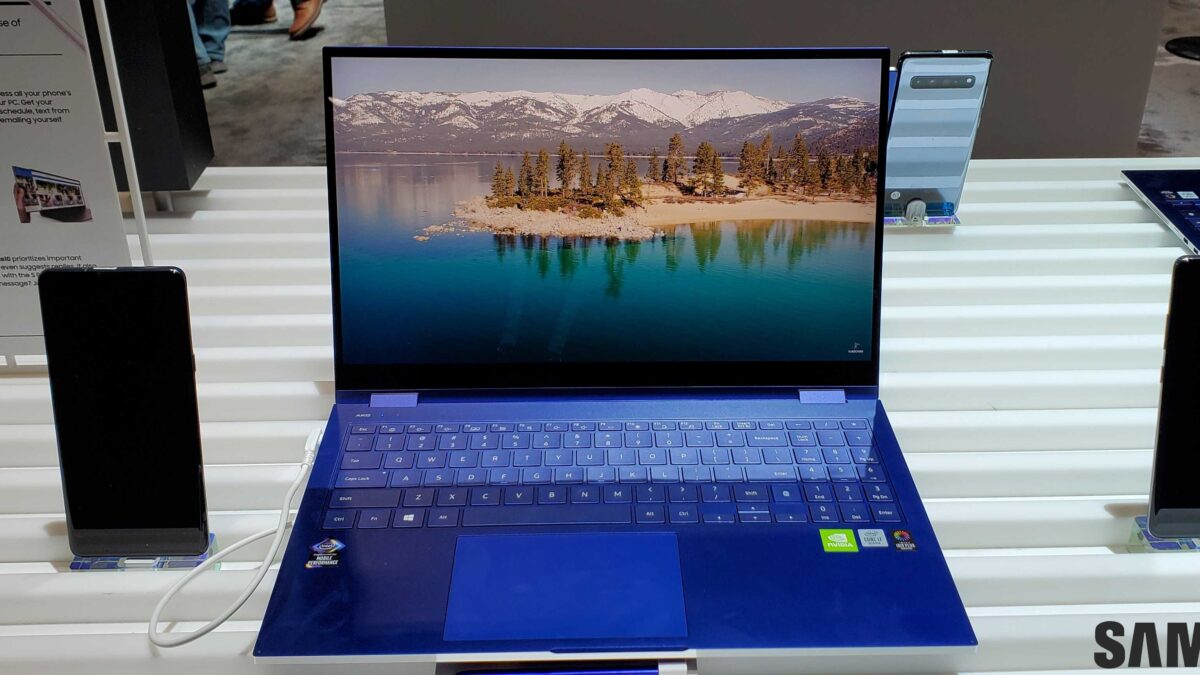 Samsung shook up its notebook lineup today with the Galaxy Book Flex and the Galaxy Book Ion. The new models are meant as replacements for the Samsung Notebook 9 Pen and Notebook 9. Samsung has made some significant changes to these models. The internal shake up was to be expected. What truly shows that this new lineup is a return to form for Samsung is the design.

We got to play with both of the new laptops for a while at the Samsung Developer Conference 2019 in San Jose today. They’re impressive products, that’s for sure. Samsung also highlights that they’re the world’s first laptops with QLED displays. That’s the same display tech you find in the company’s televisions. Samsung says that the display panels are up to 400 nits bright in regular conditions and can achieve a maximum brightness of 600 nits when running in the Outdoor Mode. 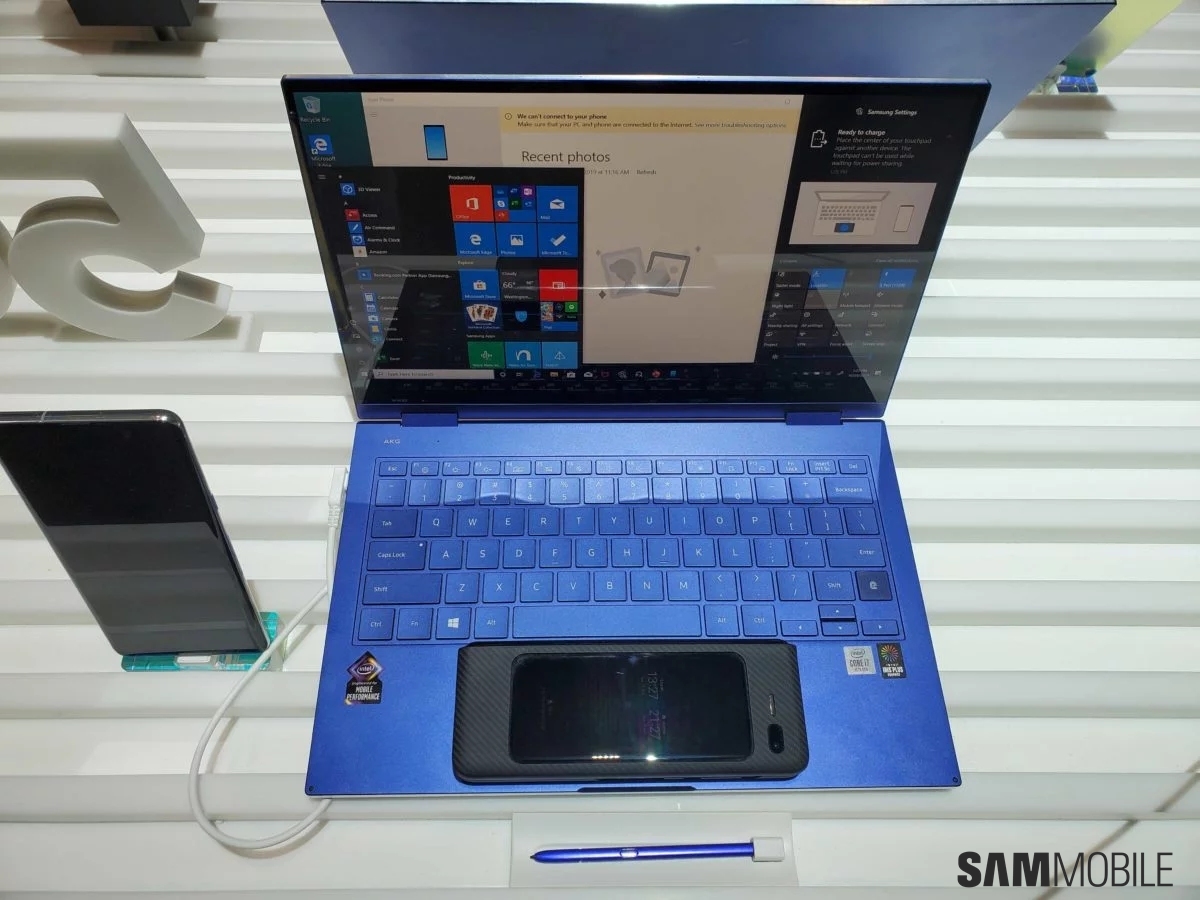 The Galaxy Book Flex is clearly the star of the show here. It’s a 2-in-1 so it can be used as both a notebook and a laptop courtesy of its versatile hinge. While both the Flex and Ion come with 10th Gen Intel chips, the Flex gets Ice Lake chips based on the newer 10nm architecture.

We like how truly premium it feels with its aluminum build and that Royal Blue color is simply gorgeous. The bezels around the display are far smaller than they used to be on Samsung laptops so this is a welcome improvement as well.

Samsung has made a habit of releasing a laptop every year with S Pen support. The Galaxy Book Flex comes with an integrated S Pen which has many of the same tricks as the Galaxy Note 10’s S Pen. You can control various functions with Air Action gestures on the notebook. It works the exact same way as it does on the Galaxy Note 10. 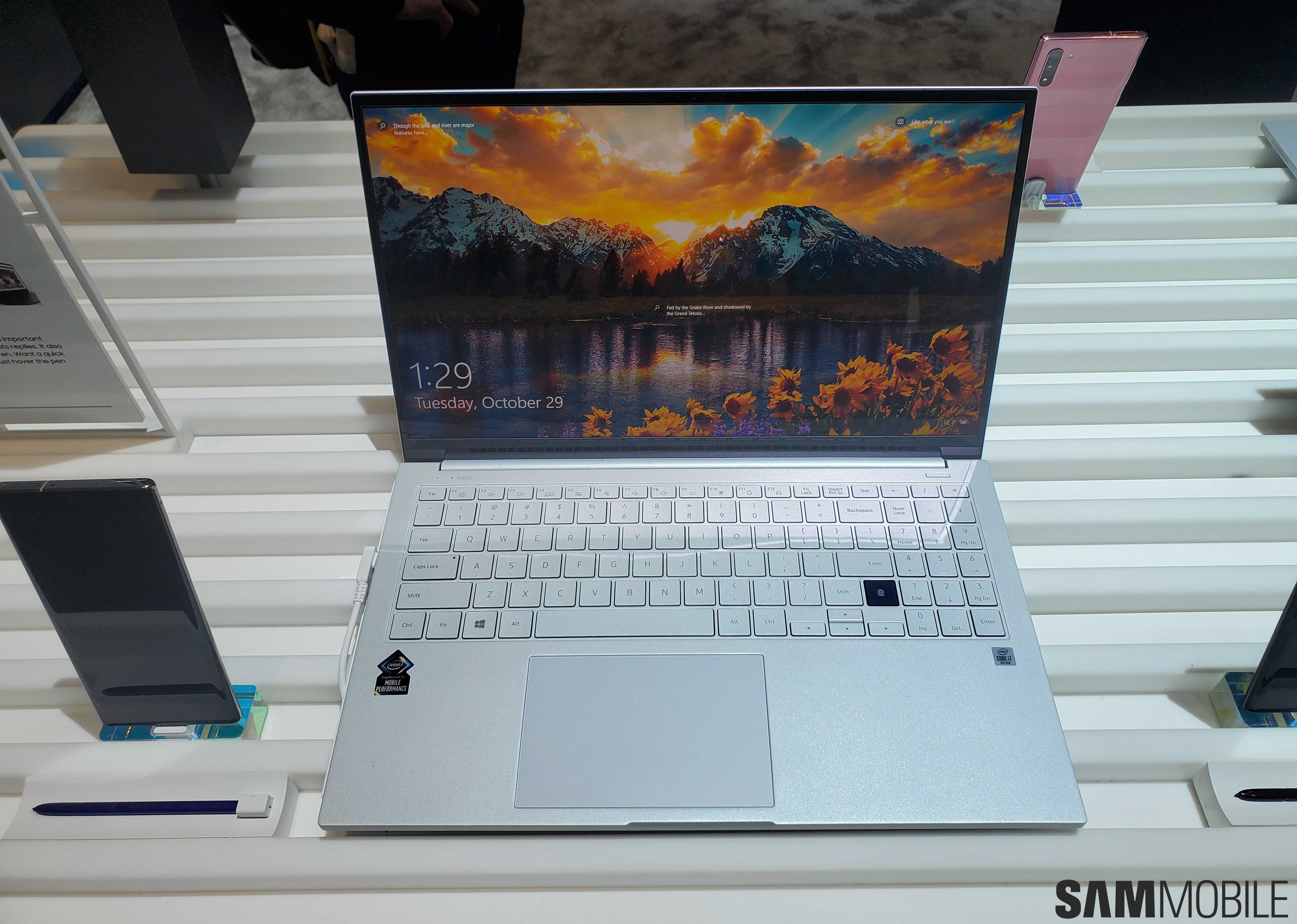 The Galaxy Book Ion doesn’t have S Pen support and doesn’t feature a touchscreen display. However, it gets the same QLED panel which is of FHD resolution on both laptops. We do appreciate its presence but the resolution is likely going to put some customers off. It’s also similarly designed for ultimate portability and its magnesium build really does make it seem like a nice and light machine.

We particularly like the cool blue accent that Samsung has added on the back. It gives the notebook a uniquely Samsung feel. This notebook will ship with 14nm Comet Lake processors but will be available in both 13-inch and 15-inch display sizes like the Galaxy Book Flex. It shares many of its specifications with the other model.

It had to be the trackpad because it’s the only part other than the display that’s made out of glass. Everything else is metal. You press a function key to enable Wireless PowerShare and once it’s on, the trackpad can’t be used so you must have an external mouse connected to the notebook. This is one of the features that not many will use frequently but doesn’t hurt to have it just in case. We appreciate that Samsung has brought Wireless PowerShare to its notebooks.

Since they’re both part of Intel’s Project Athena program, they should be able to provide up to nine hours of battery life in real-world usage scenarios. Samsung will be confirming the exact configurations for the notebooks at a later date. It says that shipments will begin in December starting with a select few markets. The United States will get them in early 2020. Pricing has not yet been confirmed.