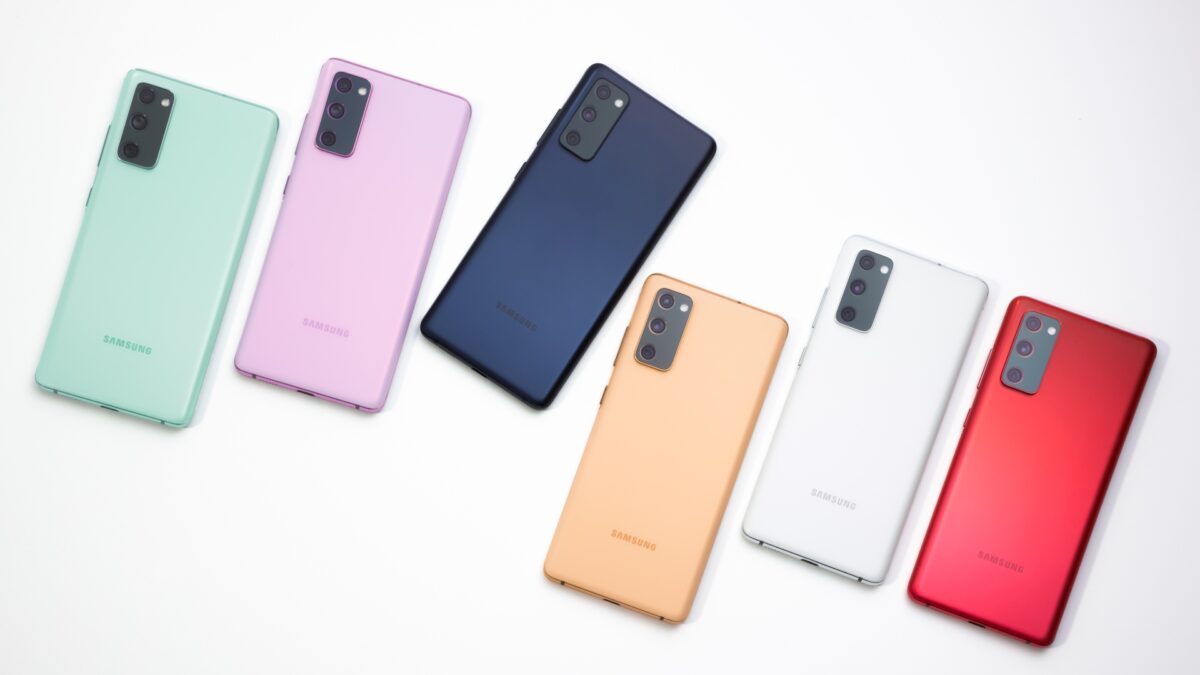 Samsung’s strategy to win over customers in India with great discounts during the festive season has worked out; perhaps not to the extent that the company had hoped, but Samsung India did record a significant year-on-year (YoY) sales increase during the 2020 festive season across all product segments, revealed Raju Pullan, Senior Vice President for Consumer Electronics at Samsung India.

Samsung Grand Diwali Fest began on October 28 and ended on November 3. During these seven days of festive deals, customers in India have had the opportunity to buy a wide variety of Samsung products at discounted prices, with some discounts shaving as much as 60% off the full retail price. Samsung’s goal was to increase sales figures and welcome new customers to the ecosystem.

Grand Diwali Fest gained traction from the very first day and according to a previous report, Samsung was aiming for a 40% year-on-year increase during the festive season compared to 2019. It turns out that Samsung may have aimed a little bit higher as sales have increased by ‘just’ 32% year-on-year, but this still is a success story especially after the April-June period when demand for consumer electronics in India dropped by 23.9% due to the COVID-19 lockdowns.

As many consumers are stuck at home without ways to venture out for entertainment, they are more inclined to make purchases online, said Pullan, adding that sales for large-capacity refrigerators have also increased on account of people wanting to spend less time out shopping for groceries. Interestingly, Raju Pullan claims that the value of sales in larger cities like Mumbai and Delhi was overall higher than everywhere else, but even so, smaller cities saw the highest sales growth during the festive season.

The Galaxy S21 FE has joined the rest of the S21 series in getting the October 2022 security patch. It’s the first non-flagship phone to receive the October update, and at the moment, it’s rolling out for the SM-G990E variant in India. Other markets will presumably follow suit. The new update carries firmware version G990EXXU3CVI8. The […]