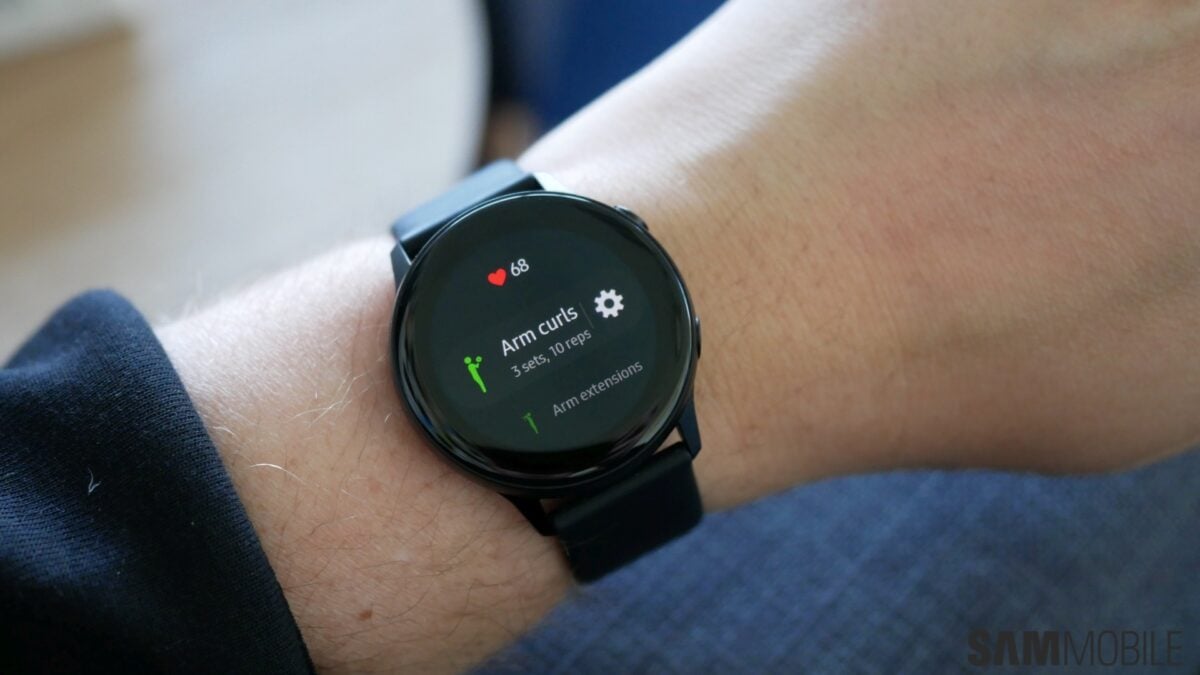 Samsung is facing a new patent lawsuit from a US-based healthcare firm Fat Statz, LLC. The company has alleged that the Samsung Health app, which comes pre-loaded on some Galaxy smartphones and most of the South Korean firm’s wearables, uses its patented technology without authorization.

The patent lawsuit by Fat Statz was filed with the United States District Court for the Eastern District of Texas. The California-based company claims that its patent, which revolves around technology to provide immediate motivational feedback and reward for following a diet and for exercising, is being used in Samsung Health. The technology allows a user to compare their activity, food, and fitness data in real-time with others. It also places users into various ranks.

Fat Statz claimed, “Our patents are used in generating user comparison data based on genders, ages, heights, time zones, and so on to motivate users. The Samsung Health application provides similar features by infringing upon our patents.” Samsung was served with the complaint on April 15, and it has to answer on May 6.

The company says that the Samsung Health app comes pre-loaded on various Galaxy A, Galaxy Note, Galaxy S, and Galaxy Z series smartphones as well as on Samsung’s fitness bands and smartwatches. Fat Statz alleges its patent is being used by the South Korean tech giant in its Health app. It is seeking a judgment in its favor and asking Samsung to pay for damages.

It is interesting to notice that most other consumer tech firms, including Apple, Fitbit, Garmin, and Google, use similar features and technologies in their apps where users get motivational feedback and can compete with other users.

Google has released a new platform and API that helps Android app developers safely gather health and fitness data from different devices. It’s called Health Connect, and Google is building it in collaboration with Samsung. With this Samsung partnership, Google hopes to simplify connectivity between apps and allow app developers to bring together health and […]