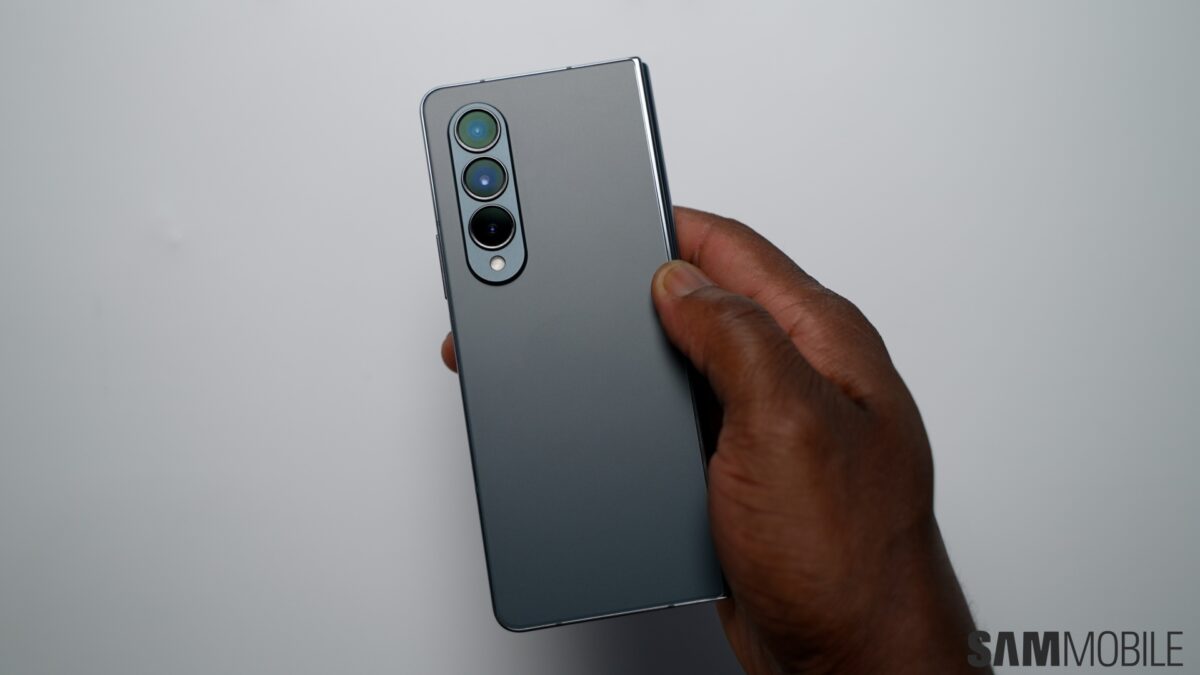 Yesterday, Samsung released the December 2022 security update for the first time, and the Galaxy S20 series was the first to get it. Now, the South Korean firm has started rolling out the new security patch to the Galaxy Z Fold 4 in the US.

The latest software update for the Galaxy Z Fold 4 bears firmware version F936U1UEU1BVKB, and it has a download size of around 404MB. The update is currently rolling out on AT&T’s network in the US. More carrier networks could get access to this update within the next few days. The newest patch fixes 93 security vulnerabilities found in Samsung’s Galaxy smartphones and tablets.

If you are a Galaxy Z Fold 4 user in the US with a carrier-unlocked model, you can now download the new security update by navigating to Settings » Software update and tapping Download and install. You can also download the new firmware file from our firmware database and flash it manually.

Samsung launched the Galaxy Z Fold 4 alongside the Galaxy Z Flip 4 in August 2022 with Android 12-based One UI 4.1.1 onboard. The foldable device received the Android 13-based One UI 5.0 update a few weeks ago. Samsung has promised to release three more Android OS updates to the smartphone.