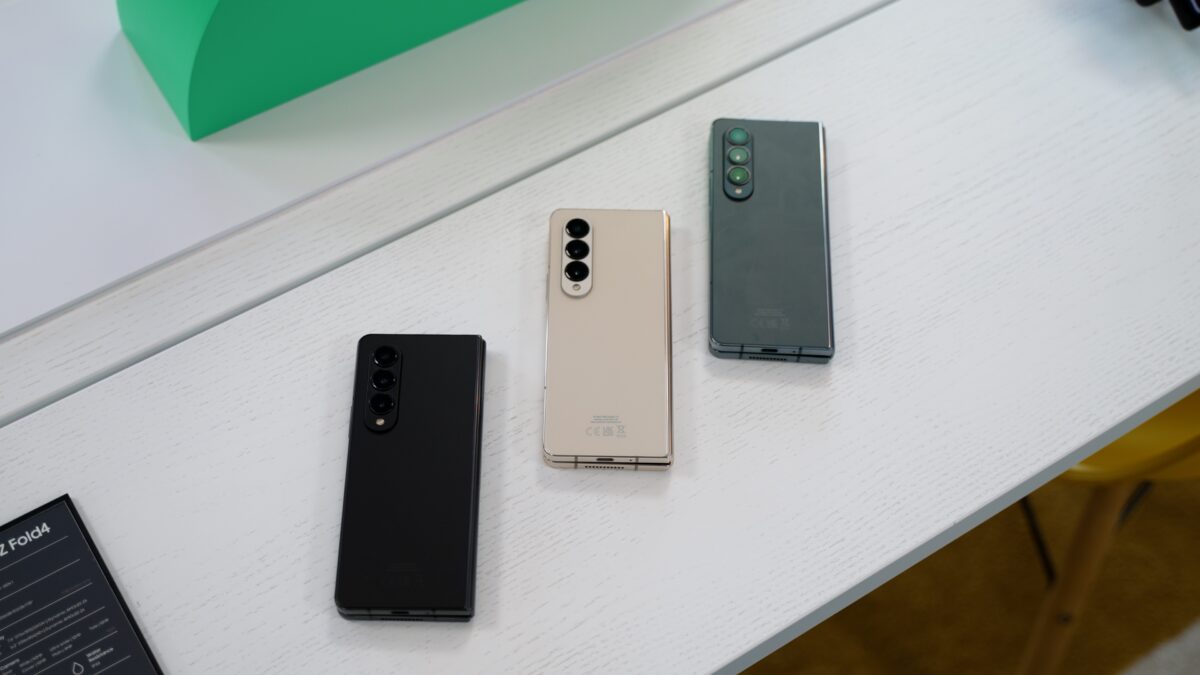 Samsung is the best in the Android segment when it comes to software updates. The company releases security updates quickly and often. It is also among the first to release stable versions of major Android OS updates to its smartphones. The company is now taking more step and releasing the kernel source code for its new foldable phones.

Do you use custom ROM on your Samsung smartphone? If yes, why do you use it, and what advantages do you notice? Let us know in the comments section below.