The Galaxy Z Flip 3 is stunning, and these are its best features 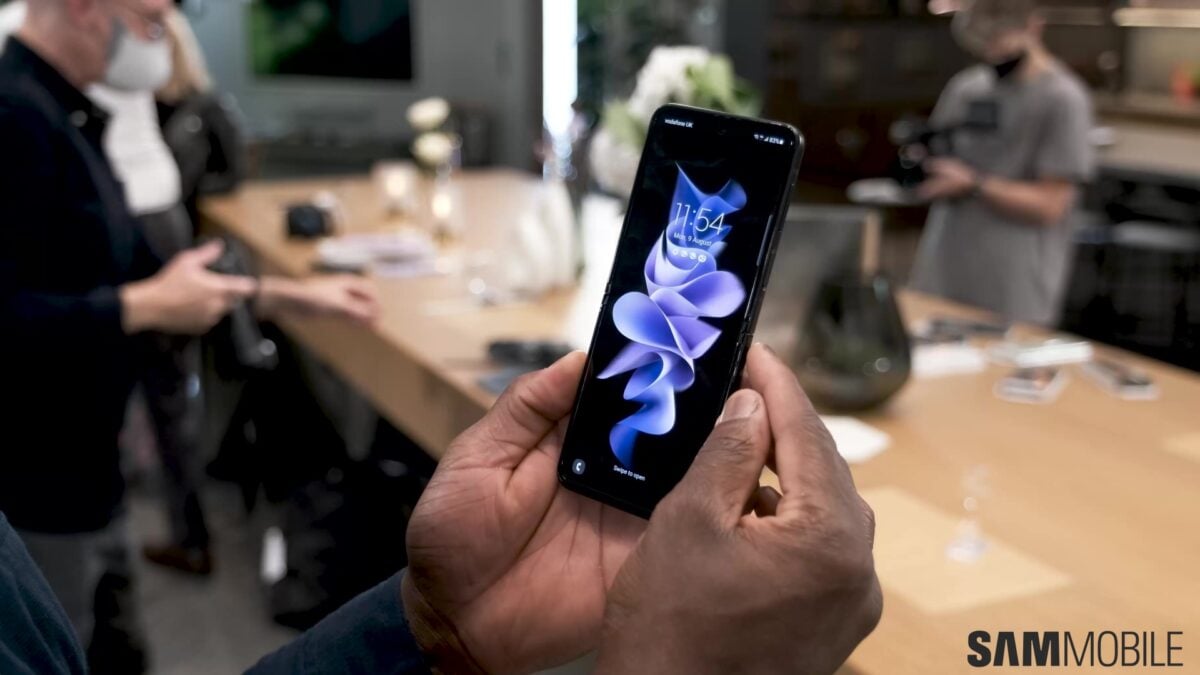 Although the new Galaxy Z Flip 3 isn’t as feature-packed as its larger sibling unveiled at Unpacked, it’s arguably a more exciting release. At least in the sense that there was no Galaxy Z Flip 2 between it and the old model, so it’s been a long time coming.

Samsung took all this time to improve the compact foldable phone in ways that matter, and although the form factor is virtually the same, the new clamshell foldable certainly exudes an air of refinement. So, without further ado, here are the best features that define the Galaxy Z Flip 3.

A more refined and durable design with water resistance 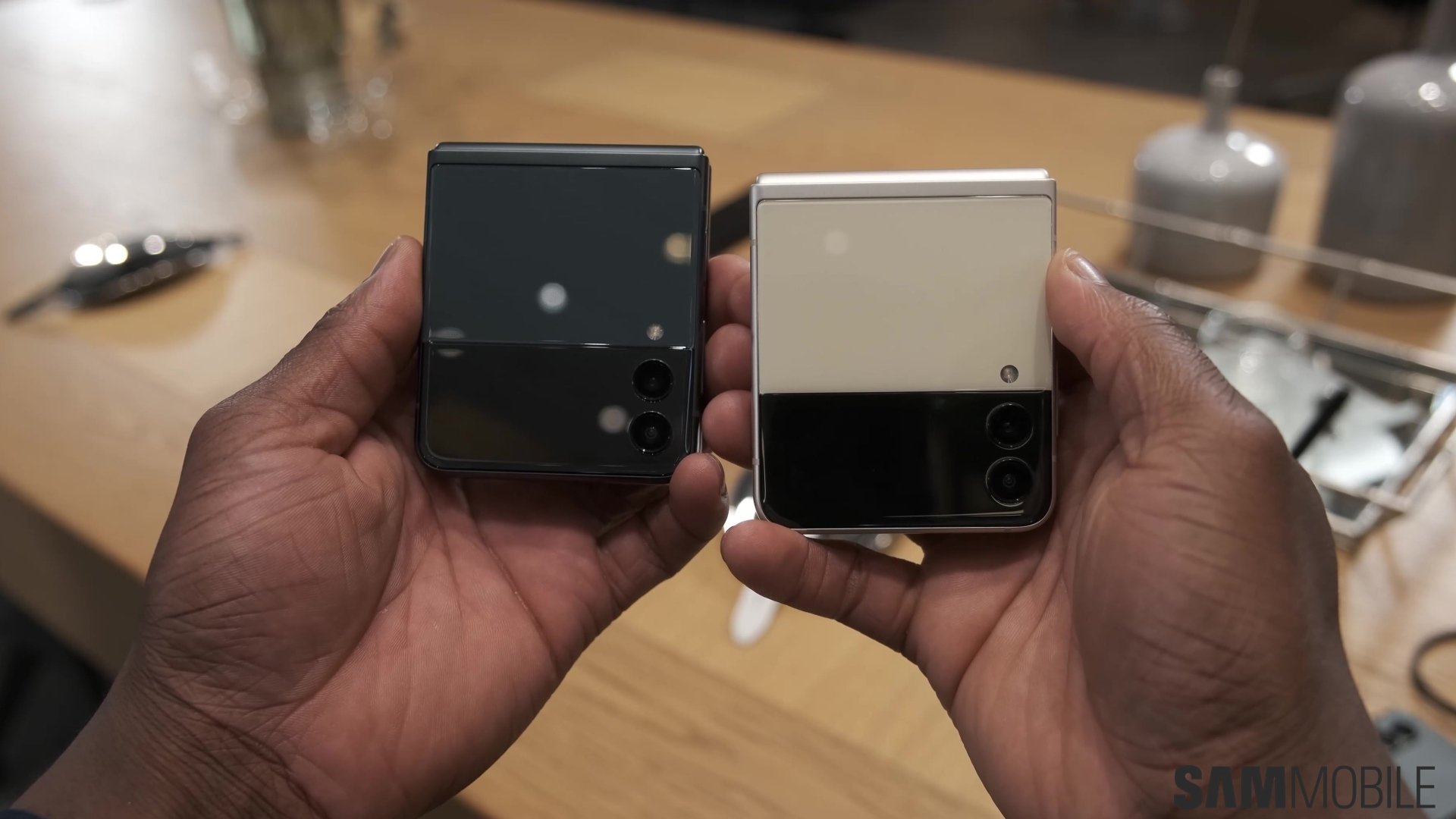 As for the overall design, Samsung went on to refining the smallest of details. The company’s designers even looked at how the light reflects off the phone’s edges to find the most attractive shapes. The final touch is a softer finish that should attract fewer fingerprints than the mirror-like paint job of the previous generations. 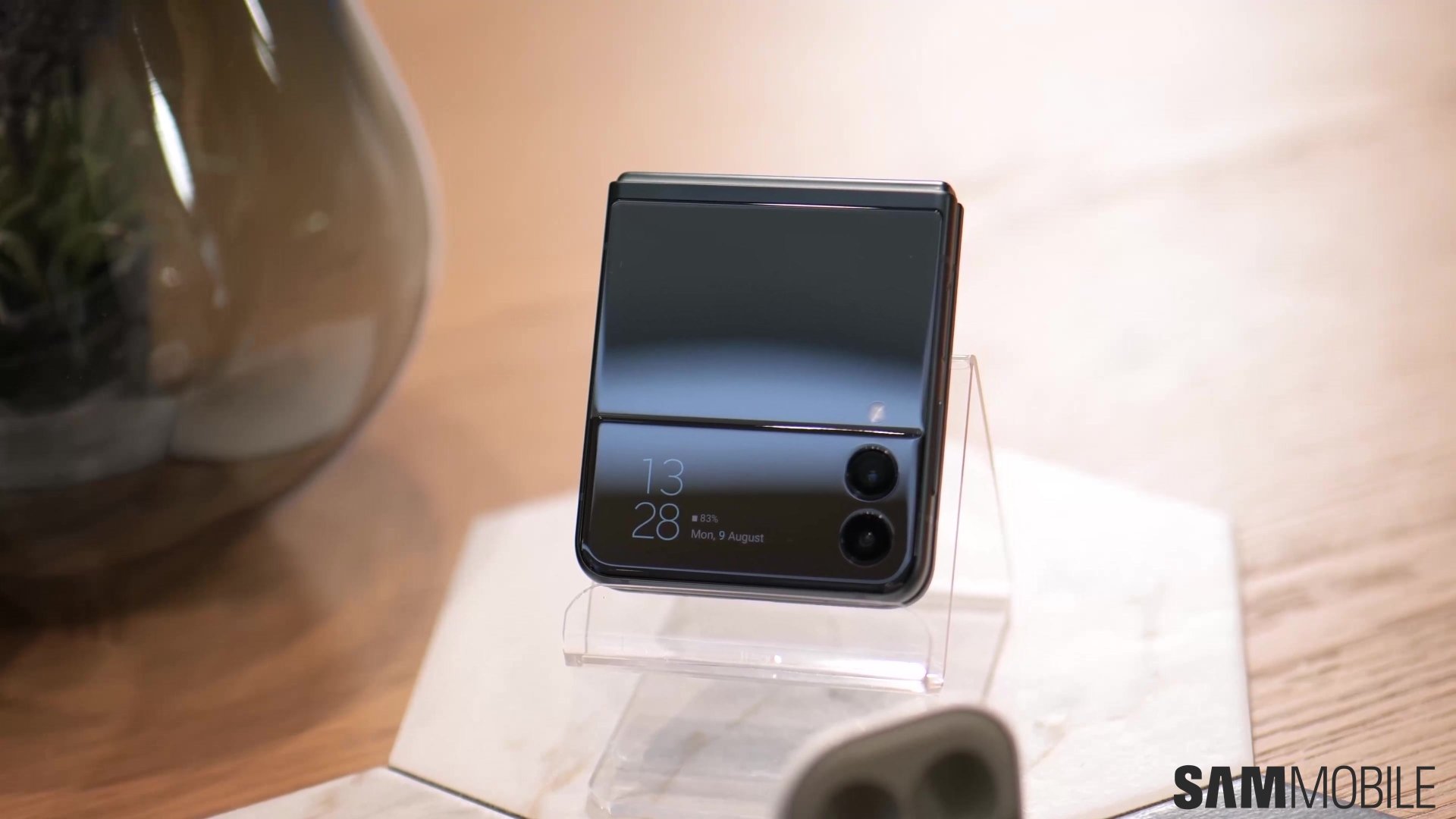 The enlarged cover screen is one of the most meaningful improvements introduced with the new Galaxy Z Fold 3. It’s a 1.9-inch Super AMOLED panel — up from the barely usable 1.1-inch screen of the previous models — with a resolution of 512 by 260 pixels and 303ppi.

This addition improves the user experience massively. The cover screen supports four swiping gestures and can be used for reading notifications and interacting with Samsung apps such as Music, Weather, Samsung Health, Alarm, Timer, Voice Recorder, Buds controller, and Schedule.

Galaxy Z Flip 3 owners can also make mobile payments without having to unfold the phone. They can use the cover screen to select a Samsung Pay account before securing the transaction using the phone’s side-mounted fingerprint sensor. 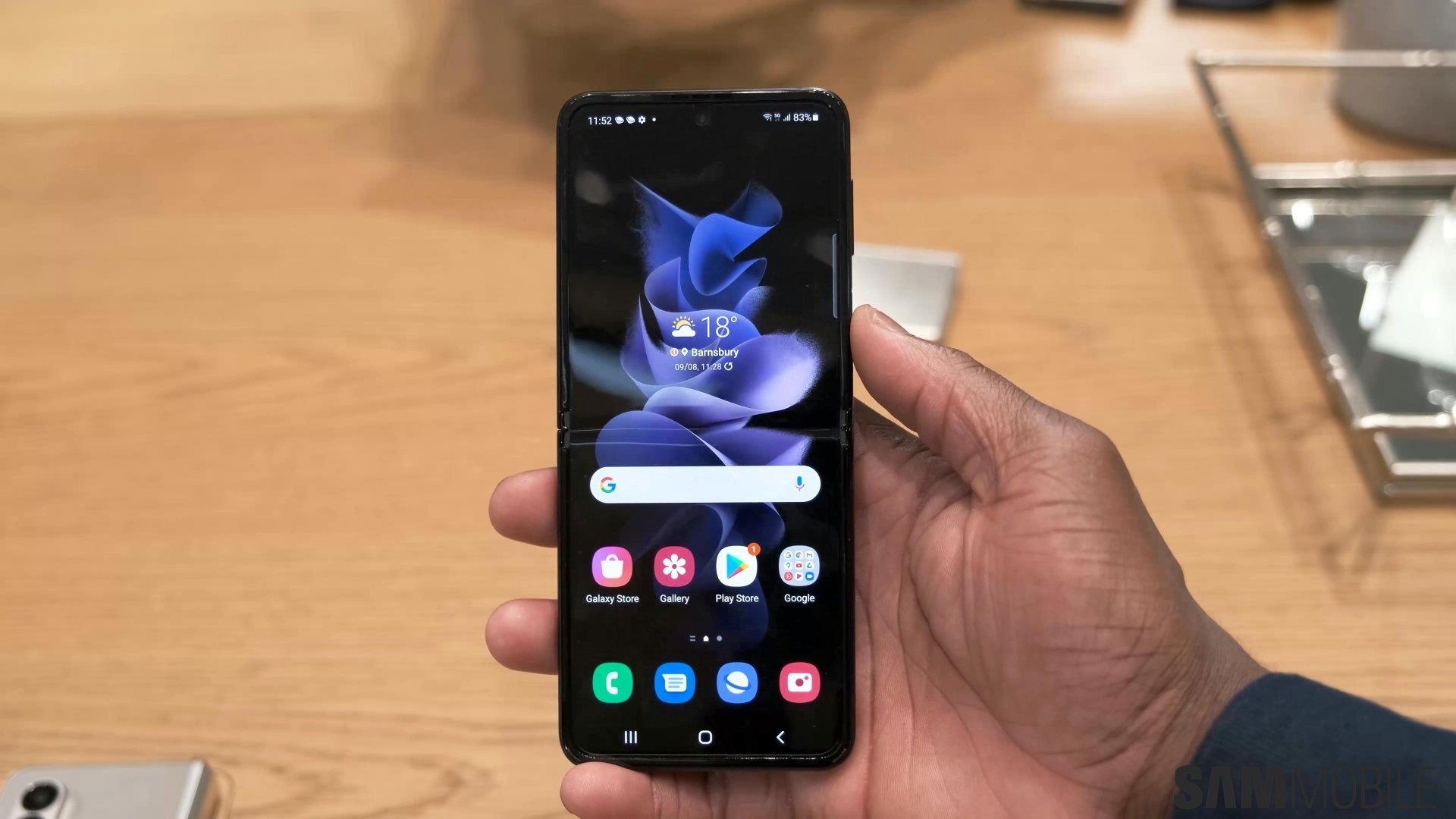 The original Galaxy Flip and the 5G model that followed had 60Hz displays. However, since even low-cost Galaxy phones now support a higher refresh rate, it was only natural for the Galaxy Z Flip series to eventually start using this technology.

The Galaxy Z Flip 3 is the first in the foldable clamshell lineup to have a 120Hz foldable screen. In essence, a 120Hz display can render more frames per second — twice as many as a 60Hz screen. It results in smoother animations throughout the UI and mobile games performing better, as long as they support 120Hz. 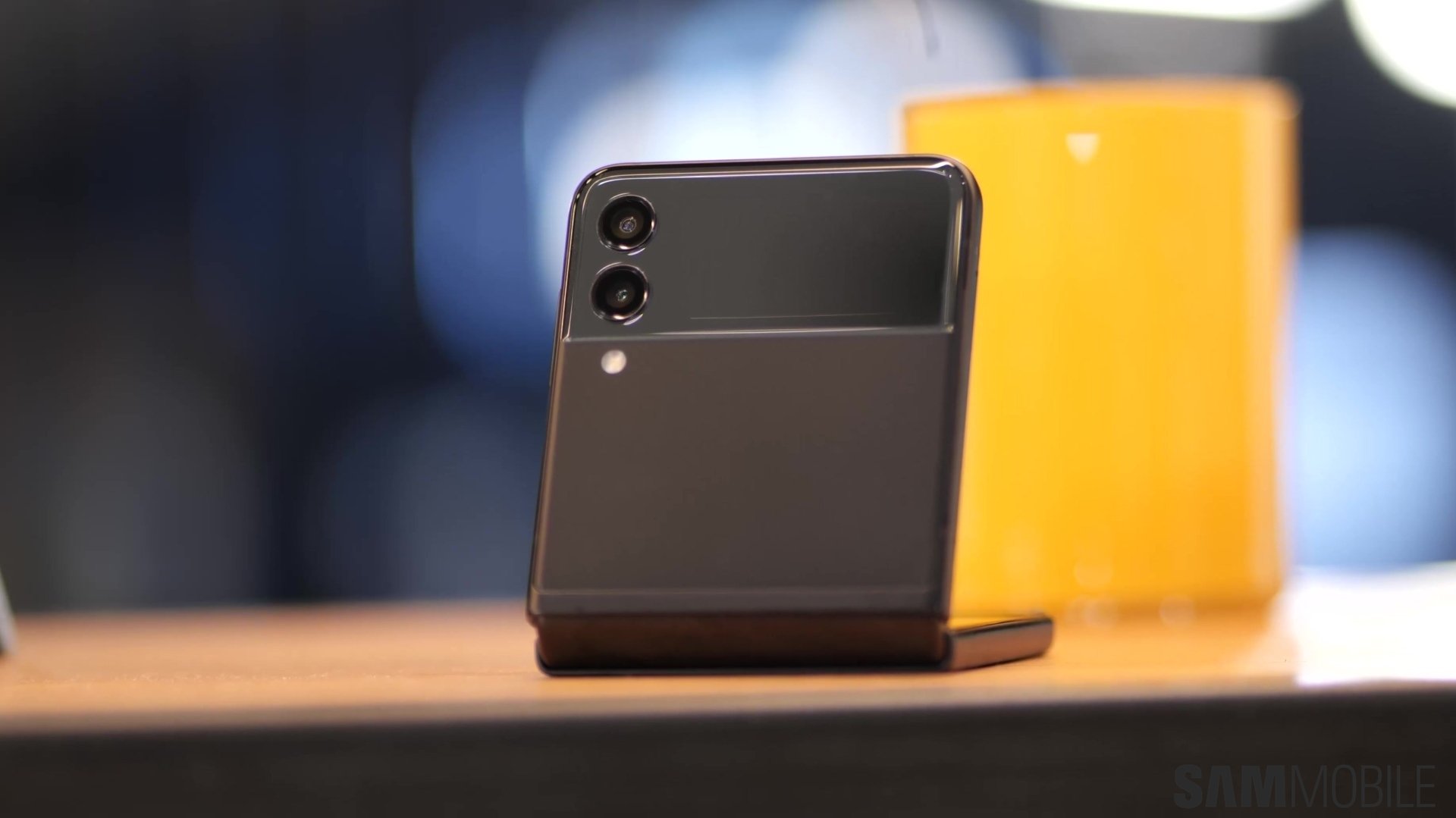 Another “first” for the series is the addition of stereo speakers. Neither the original Flip nor the Flip 5G had this feature, as they were limited to a single down-firing speaker and an earpiece at the top.

Samsung’s making a change with the release of the Galaxy Z Flip 3, giving customers a more pleasant experience when watching videos or listening to music. 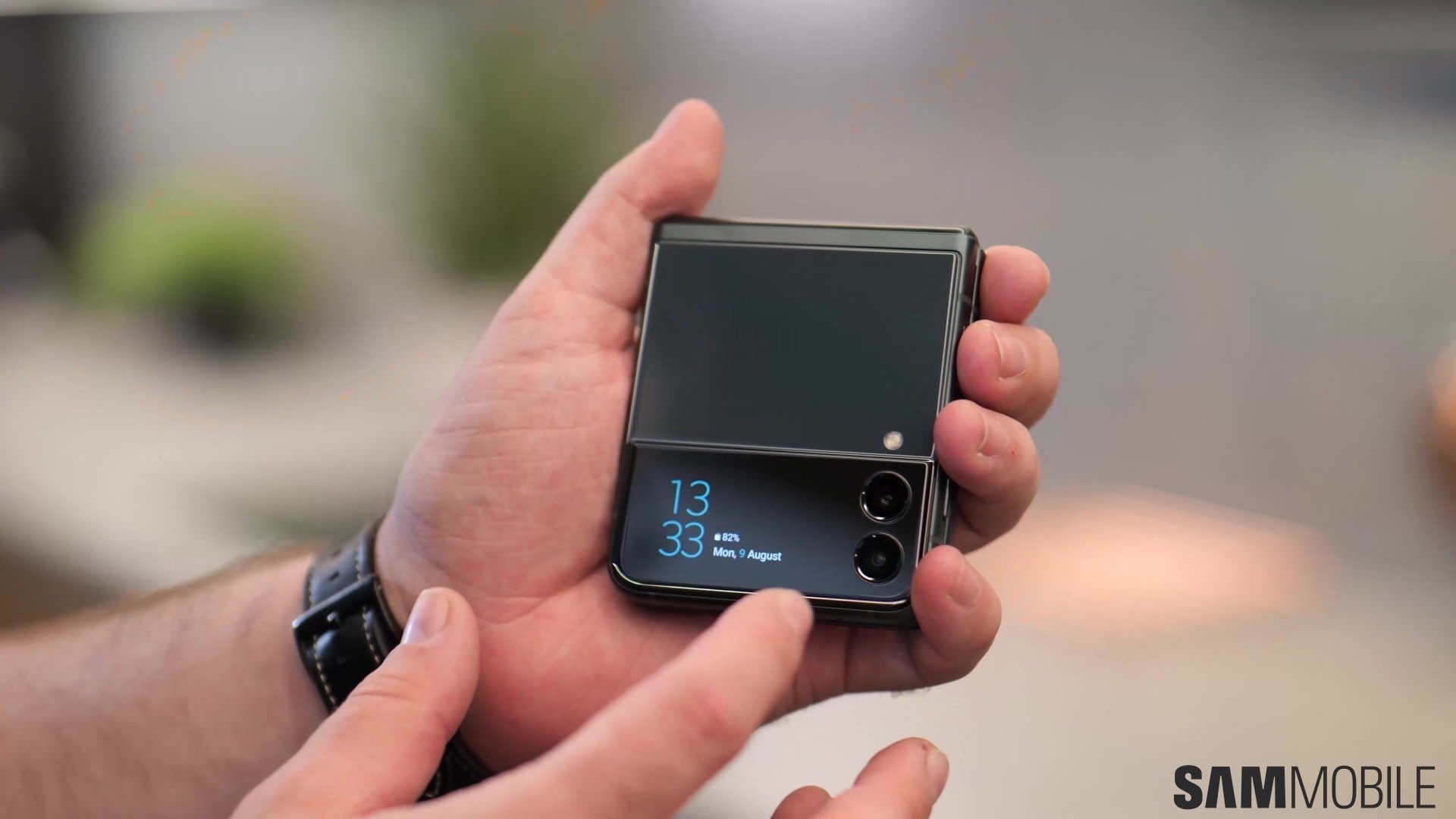 The 1.9-inch Super AMOLED cover screen not only offers better usability, but Samsung also treated it as a window through which Galaxy Z Flip 3 users can express themselves.

The cover screen offers various customization options and lets users change the clock and background color. More importantly, it can display galleries of up to 15 user photos. GIF files are supported, leaving a lot of room for fun customizations.

Perhaps even better is the cover screen’s ability to sync with the Galaxy Watch 4 series of smartwatches and match the wearable’s watch faces.

The first is a conventional two-piece leather case available in three colors. It’s accompanied by another case that has the same shape but features a carbon fiber finish. Then there are two other sporty-looking case models with nylon straps and keyrings. Needless to say, this is the boldest Samsung’s ever gone with designing accessories for the Galaxy Z Flip series.

As for the phone itself, it’s available in a total of seven color options: cream, green, lavender, black, gray, white, and pink, the latter three of which have black metal frames and are available exclusively online. And for prospective buyers who might want a bit more exclusivity, there’s always the Galaxy Z Flip 3 Thom Browne Edition.