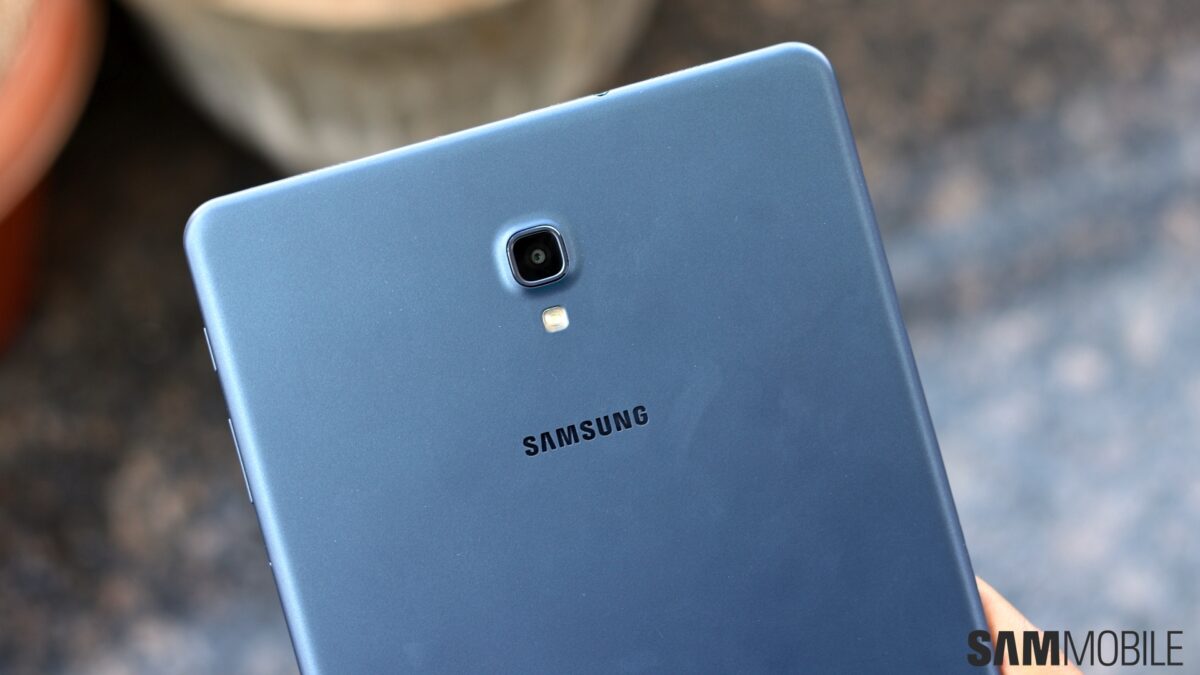 Update: It appears that this particular Galaxy Tab A 8 (2019) is already available for purchase in Malaysia through a third-party retailer for RM 599 ($144) after an 8-percent discount. It remains to be seen if Samsung will release it in other countries in the coming weeks. You can take a closer look at the tablet in the unboxing video linked below.

Samsung is preparing to launch a new low-cost tablet as part of the Galaxy Tab A series. According to a WinFuture report, there will be two versions of the tablet; one with the model number SM-T290 which will be limited to Wi-Fi connectivity, as well as an LTE-enabled variant identified as the SM-T295. It runs Android 9 Pie so it’s nice to know that One UI will be part of the experience.

A lower-resolution display and a switch to Qualcomm’s SoC

All of the purported specifications place the upcoming Galaxy Tab A 8 (2019) model in the low-end segment. It retains the 8-inch display diagonal and 16:10 aspect ratio from the Galaxy Tab A Plus 8 model launched earlier this year but has a lower-resolution display with a pixel count of 1280 by 800. The overall design is nothing to write home about, having hefty bezels all around, but that’s to be expected from a product that’s supposed to target the budget market.

Samsung also appears to have switched from an in-house Exynos chipset to a low mid-tier Qualcomm solution, namely the Snapdragon 429. The SoC has four ARM Cortex-A53 CPU cores clocked at up to 2.0GHz and an Adreno 504 GPU with Vulkan 1.1 support. It was the company’s first SoC to be built on a 12nm FinFET process and supports Qualcomm Quick Charge 3.0.

Affordable across the board but a larger battery is included

The upcoming low-cost Galaxy Tab A 8 (2019) is said to feature 2GB of RAM and at least 32GB of onboard storage expandable through a microSD card slot. There may be other storage variants available at launch, but as yet it’s not entirely clear whether this will be the case.

Unsurprisingly, the camera setup also underwent a downgrade from the earlier 2019 model. The rear-facing unit might still have an 8-megapixel resolution, but the front-facing sensor has been demoted to 2-megapixels. Other expected features include a 3.5mm headphone jack and Bluetooth 4.2 connectivity as opposed to Bluetooth 5.0. A plastic body will wrap around the components and the entire package should tip the scale at roughly 347 grams.

There is at least one area in which the low-cost Galaxy Tab A 8 (2019) has been improved, and that is the battery capacity. The upcoming model is said to rely on a 5,100mAh unit, which is a considerable increase from the ongoing model’s 4,200mAh internal battery.

The tablet should be officially introduced in the coming days, according to the source, and will be launching in two color options including black and gray.

India’s 4G tablet market grew in Q1, and Samsung got its share

Global tablet shipments have been on a slight decline for years as smartphones became larger, and this trend might go on if the foldable form factor proves popular. Until then, Samsung continues to be one of the biggest tablet vendors in India; even as it continues to follow in Huawei’s trail. But according to a […]