Be prepared: A microSD slot might be missing from the Galaxy S21 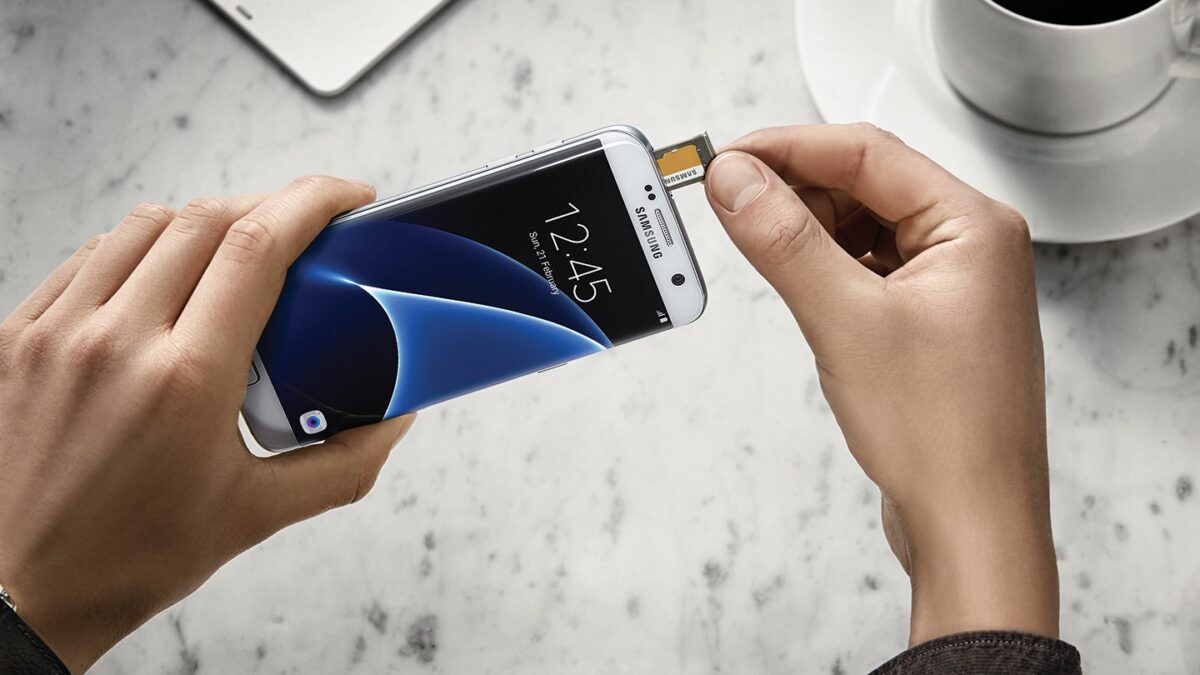 Almost everything about Samsung’s upcoming flagship lineup has leaked online these past few weeks. From the fancy new design to the full spec sheets, there’s nothing really left for Samsung to reveal on January 14th, the official day of the Galaxy S21 launch. Naturally, we can expect many improvements on the hardware front, but it seems Samsung will also be taking a step behind in some respects, such as the ability to expand storage on the cheap with a microSD card.

Previous spec leaks have suggested the Galaxy S21 lineup will not sport a microSD slot, and today, industry insider Roland Quandt, who has a pretty solid track record, is once again telling us that a “memory card reader” isn’t included on the Galaxy S21 spec sheet. And given Samsung isn’t a stranger to stripping away features that make its flagship phones stand apart from the competition, it’s not hard to fathom that the company decided to do away with expandable storage for the Galaxy S21 lineup.

Samsung has done so before – all of the company’s 2015 flagships lacked a microSD slot, and it launched two Galaxy Note flagships without a microSD slot in 2019 and 2020. And there’s nothing stopping it from doing so again, because it doesn’t seem like these moves make any meaningful dent on sales. Thankfully, it seems some markets are still on track to get a charger in the box, although many customers would no doubt prefer they get everything they have come to expect from Samsung’s phones all these years, especially if they upgrade from an older Galaxy flagship.

As usual, these rumors that may or may not be true, so take them with the necessary pinch of salt. However, the likelihood of rumors so close to a new Galaxy flagship’s launch being untrue is probably lower than the chance that Santa will actually come sliding down your chimney, so you might not want to get your hopes up if a microSD slot is a must-have feature for you.