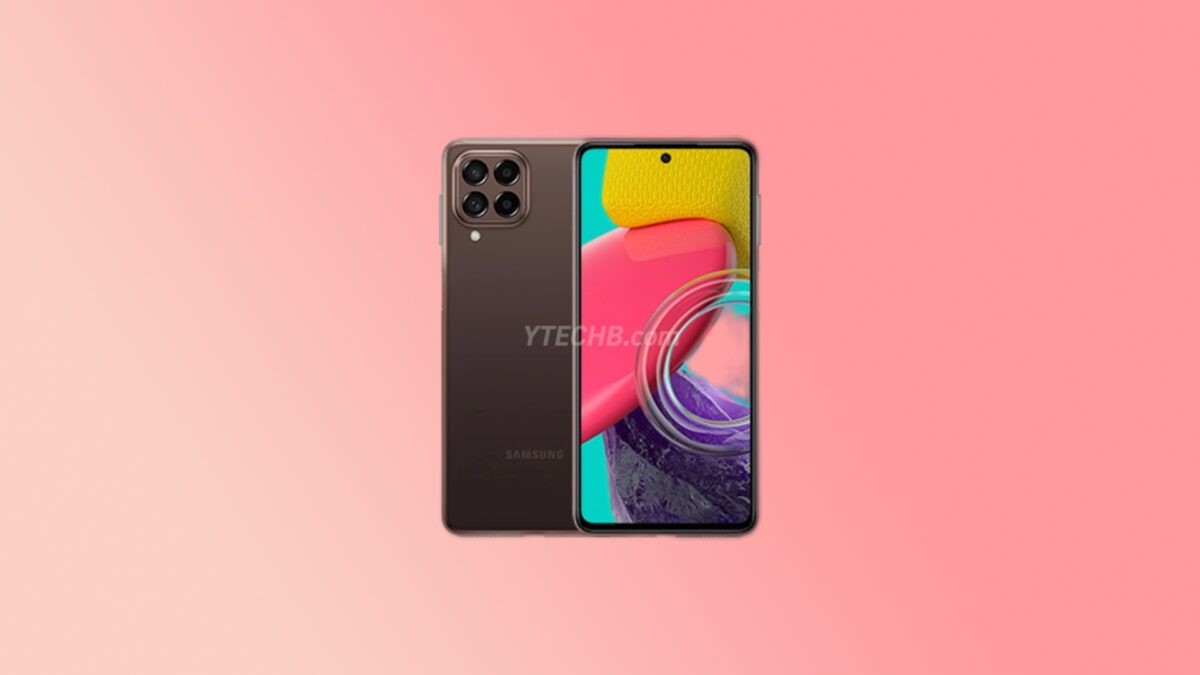 Last week, Samsung took the wraps off the Galaxy M53 5G. Though the company unveiled the phone’s specifications, information about its availability and pricing was not revealed.

It still remains to be seen what the actual price of the Galaxy M53 5G will be and in which countries Samsung will launch it.

The Galaxy M53 5G is expected to arrive with a MediaTek Dimensity 900 processor, which performs similarly to the Exynos 1280. It will have 6GB/8GB RAM and 128GB internal storage. It has a 6.7-inch Super AMOLED display with Full HD+ resolution and a 120Hz refresh rate. It is powered by a 5,000mAh battery and supports 25W fast charging

It has a 108 MP primary camera, an 8MP ultrawide camera, a 2MP macro camera, and a 2MP depth sensor. On the front, the phone is equipped with a 32MP  camera. It can record 4K 30fps videos using front and rear cameras.