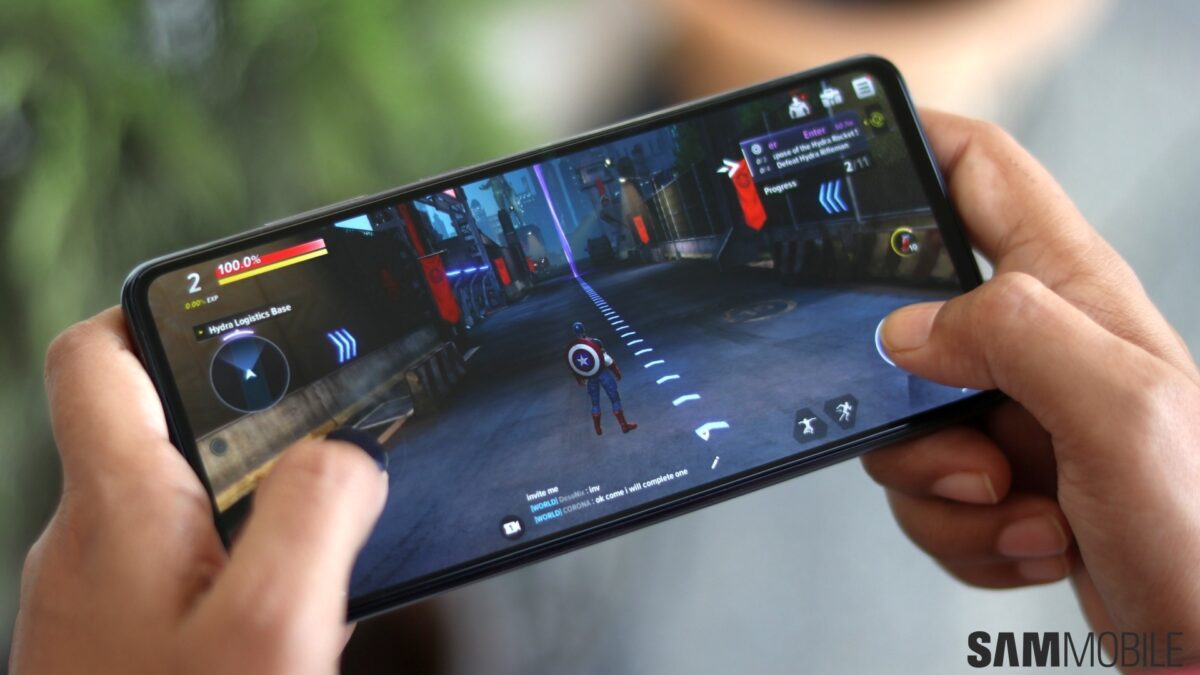 After releasing the Android 12-based One UI 4.0 update to the Galaxy A52s last month, Samsung has started rolling out its latest security update to the mid-range smartphone. The new update is currently available in Saudi Arabia, Turkey, and the UAE.

The latest update for the Galaxy A52s comes with firmware version A528BXXS1BVB1. Apart from the February 2022 security patch, which fixes over 60 privacy and security-related vulnerabilities, the new update also fixes some bugs and improves device stability. More regions could get the update soon.

If you are a Galaxy A52s user in the regions mentioned above, you might have already received a notification of the new update. If you haven’t received it yet, you can check for the OTA update by navigating to Settings » Software update and tapping on Download and install. You can also download the latest firmware file from our firmware database and flash it manually.

Samsung had launched the Galaxy A52s last year as a replacement for the Galaxy A52. It became quite popular due to the presence of an OIS-equipped primary camera and the powerful Snapdragon 778G processor. The phone has already received the Android 12 update, and it will get two more Android OS updates in the future.