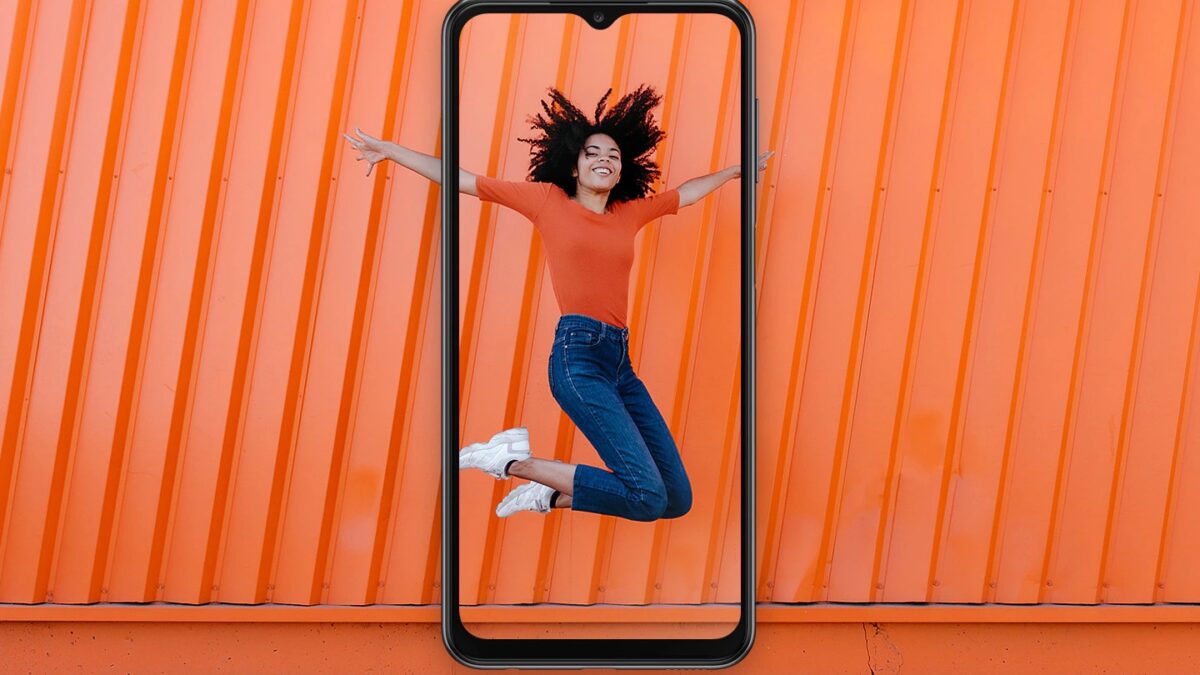 The Galaxy A24 LTE has just popped up in an online benchmark. The latter reveals a few characteristics, such as the amount of RAM, the OS choice, and a few details on the SoC. And it looks like the Galaxy A24 LTE might feature a MediaTek chipset.

The recent Geekbench entry for the Galaxy A24 mentions an ARMv8 CPU with eight cores. Six cores are clocked at 2.0 GHz, and two cores operate at a frequency of 2.20 GHz. The benchmark doesn’t mention anything else that might pinpoint which SoC the Galaxy A24 LTE has, but the code for the webpage does mention a Mali-G57 MC2 graphics chip.

Given this data, we can determine that the Galaxy A24 is not powered by the previously-rumored Exynos 7904 SoC. In fact, these bits of information suggest that the upcoming Galaxy A24 LTE most likely features the MediaTek Helio G99 chipset.

Other Galaxy A24 LTE specifications

The Geekbench entry also confirms that the Galaxy A24 runs Android 13 (and implicitly, One UI 5.0) and that it has 4GB of RAM — at least the version that was tested.

According to another recent report, the Galaxy A24 should also be powered by a 5,000mAh battery with 25W fast charging and could sport a 13MP selfie camera. The back panel should accommodate a 50MP primary camera next to a 5MP ultra-wide shooter and possibly a 2MP macro sensor. Which thankfully means that the Galaxy A24 won’t be a downgrade from the previous model.

The Galaxy A24 was recently spotted making the rounds at a regulatory agency in India, which suggests that a market release might not be too far. Time will tell if the Galaxy A24 will be released in Europe and other markets soon and whether or not it will hit the shelves before or after Samsung pushes the Galaxy S23 flagship series onto the market next month. 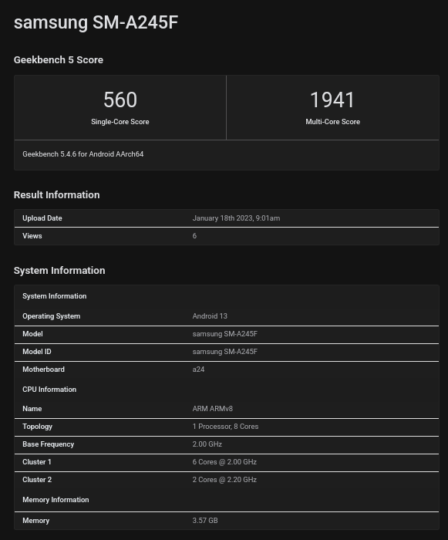 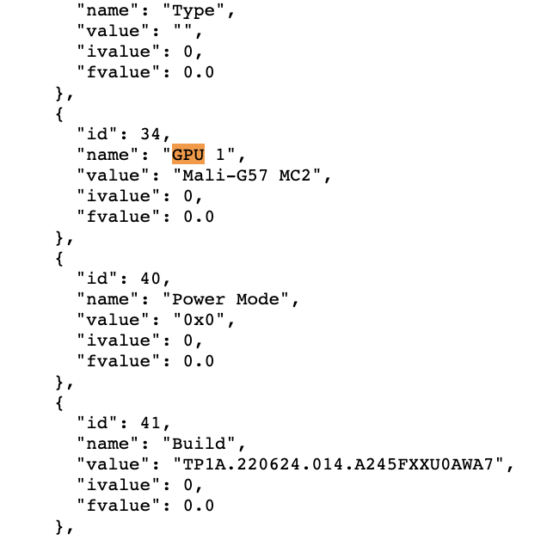 A few weeks ago, the budget Samsung Galaxy A24 4G was spotted on the BIS database in India. Model number SM-A245F/DS identified the device, but little information was available about it. The Galaxy A24 4G has been spotted on the FCC (Federal Communications Commission) certification website. On the FCC website (via MySmartPrice), the Samsung Galaxy […]

Forget Galaxy S23, take a look at a Samsung phone that will sell a lot more

The launch of the Galaxy S23 series is something millions of folks have been waiting for, even though the leaks have pretty much made Samsung’s Unpacked event null and void as everyone already knows what to expect from the new phones. Of course, that isn’t to say everyone is going to buy a Galaxy S23-series […]

A more complete and seemingly accurate list of Galaxy A24 specifications has emerged, and thankfully, it doesn’t seem like the low-cost Galaxy A device will suffer the downgrades rumored before. The first alleged leak concerning Galaxy A24 specifications landed a few months ago, and we were rather suspicious about it, as many things didn’t seem […]