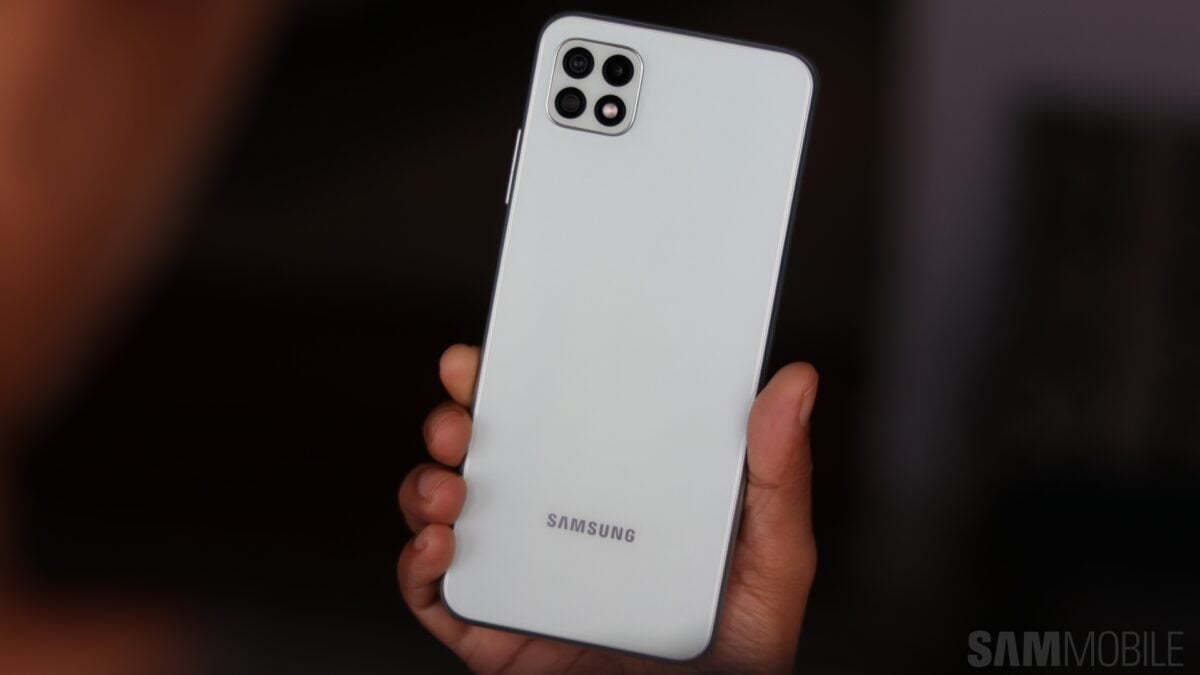 The Japanese variant of the Galaxy A22 5G had different set of specifications and design compared to the global Galaxy A22 5G. It had a 5.8-inch PLS TFT LCD display with HD+ resolution, a 13MP rear camera with Full HD video recording, a 5MP front-facing camera, a MediaTek Dimensity 700 processor, 4GB RAM, 64GB internal storage, and a microSD card slot.

The smartphone ran Android 11 out of the box, but the upcoming version could sport a newer version of Android. The phone has 5G, Wi-Fi 5, GPS, NFC, a USB Type-C port, and an IP68 rating (for dust and water resistance). It is powered by a 4,000mAh battery and features 15W fast charging. 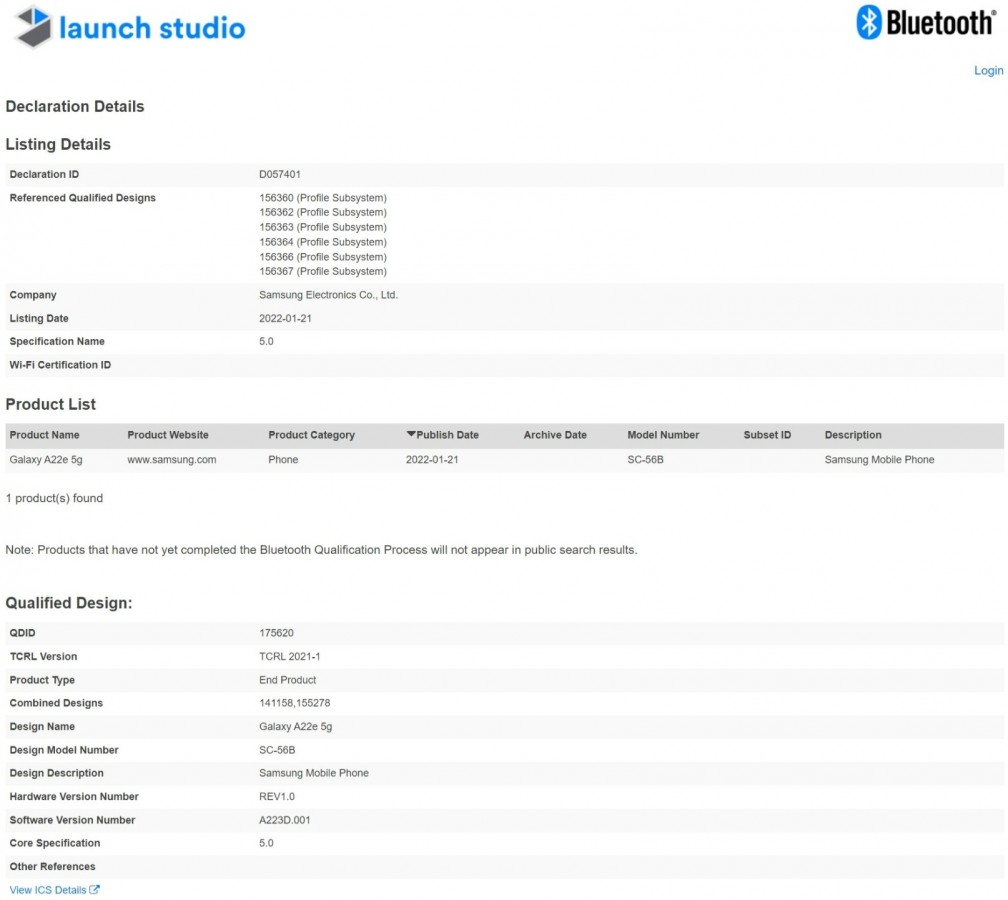 Samsung’s new Galaxy A52s 5G refresh is reportedly on its way to becoming available in South Korea soon. Local media reports that the Galaxy A52s 5G will be going on sale in Korea on September 3. It will be available through Samsung’s online store and retail partners, as well as the country’s three main mobile […]

After a couple of affordable 5G phones that make too many sacrifices to give you next-generation cellular connectivity support, Samsung recently followed up with another such model, the Galaxy A22 5G. At the time of this review, it’s the cheapest 5G phone in Samsung’s A series lineup. Its highlights are the 5G support, MediaTek Dimensity […]