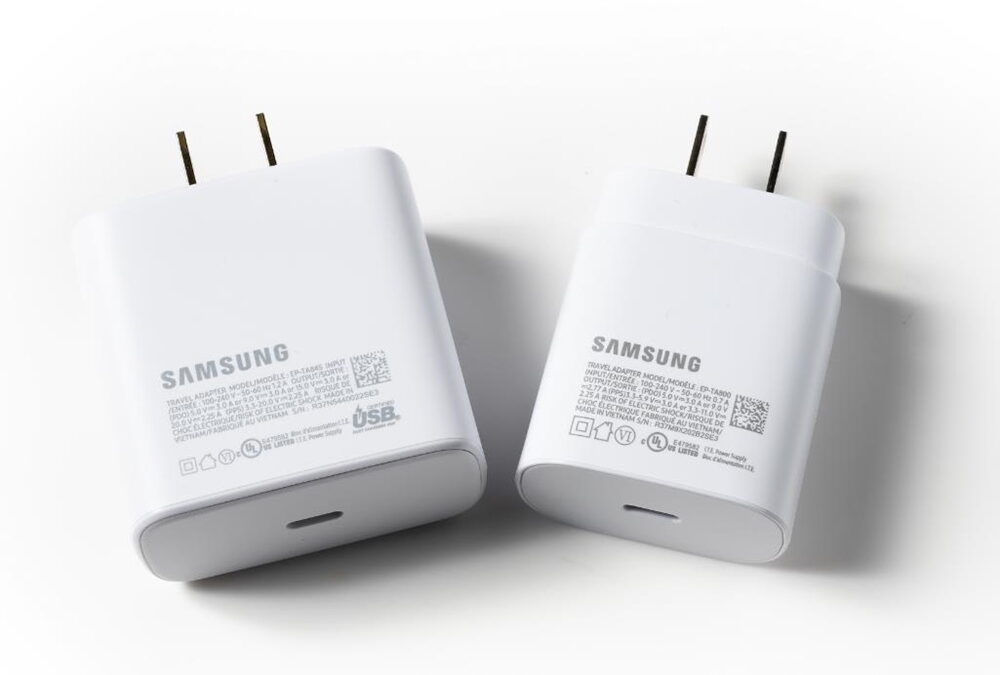 The first-ever 65W charger from Samsung resurfaced once again, having just hit a pretty advanced release milestone in the form of a TÜV SÜD certification mark. This isn’t a mandatory regulatory clearance, but that doesn’t make it unexpected. Especially seeing how TÜV SÜD and Samsung have been active partners for almost four years now, working on raising the quality bar for modern automotive LED components.

But back to the charger at hand, its designation – EP-TA865 – has already been sighted on several occasions. Even the charger itself leaked online last month.

Which devices is this charger meant to power?

And much like the previous testing documentation that emerged, this one outright confirms that the EP-TA865 allows for 20V/3.25A charging. As was the case with the last several adapters from Samsung, this one supports the latest USB-IF Power Delivery (PD) standard. Which includes a new specification called Programmable Power Supply, or PPS, for short. This technology essentially works by managing both standard and non-standard voltages during the charging process in real time.

Dynamic charging speeds are far from a complete novelty in the world of smartphones, though Samsung hasn’t been as pioneering of a force in this segment as its track record would have you believe. Laptop manufacturers have been even slower to embrace USB-C fast charging standards in the meantime. This might be why the EP-TA865 hasn’t launched sooner.

The appearance of this TÜV SÜD certification does make its release seem imminent, however. Just don’t expect your shiny new Galaxy S21 Ultra to leverage anything beyond 25W charging. But you will end up needing a charger for it, anyway, so if you happen to already own a capable laptop with USB-PD charging support or intend to get one in the near future, the EP-TA865 is about to add to your list of options, presumably by early spring.