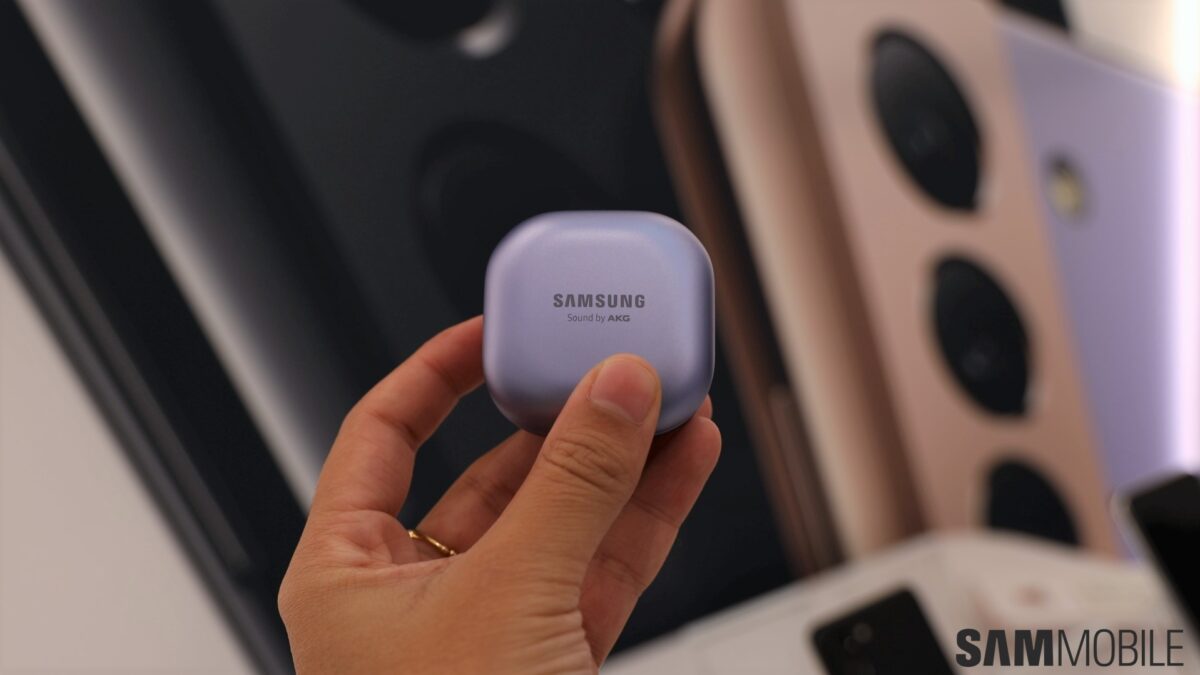 There’s no better way to describe the TWS (true wireless stereo) earbud market in India other than ‘it’s booming,’ but sadly, Samsung appears to be watching it all from the sidelines. According to a new report from market research firm Counterpoint Research, TWS shipments in India throughout Q4 2020 were up a whopping 641% year-on-year, but Samsung failed to be among the country’s top TWS brands.

With the TWS market in India posting a massive 641% YoY improvement, TWS quarterly shipments have exceeded the 10 million mark in Q4. The 3 most popular TWS brands in India in Q4 2020 were BoAt, OnePlus, and Realme, with Samsung failing to reach the podium. More so, the three aforementioned OEMs were followed by Xiaomi and pTron.

Non-Samsung Buds were the most popular TWS models

The unoriginally-named Buds Z and Buds Q were the most popular TWS models in India last quarter, and no, despite the names, these earbuds were not manufactured by Samsung and they don’t belong to the Galaxy Buds family of products.

The Buds Z and Buds Q were manufactured by OnePlus and Realme, respectively. Despite their names, however, they don’t belong to the same class of earbuds as Samsung’s Galaxy Buds Live / Galaxy Buds Pro. They don’t offer as many features and they cost roughly 1/4th of the price of a pair of high quality Samsung wireless earbuds.

These Q4 results show that although Samsung has a superior product on its hands, many customers in India aren’t ready to spend upwards of $150 on a pair of wireless earbuds. This gives short and long-term advantages to the more budget-oriented brands like OnePlus, Realme, BoAt, Xiaomi, and pTron. They’re enjoying healthy shipment figures in the short term, and they’re inevitably building up their long-term brand image with the help of their cost-effective products.