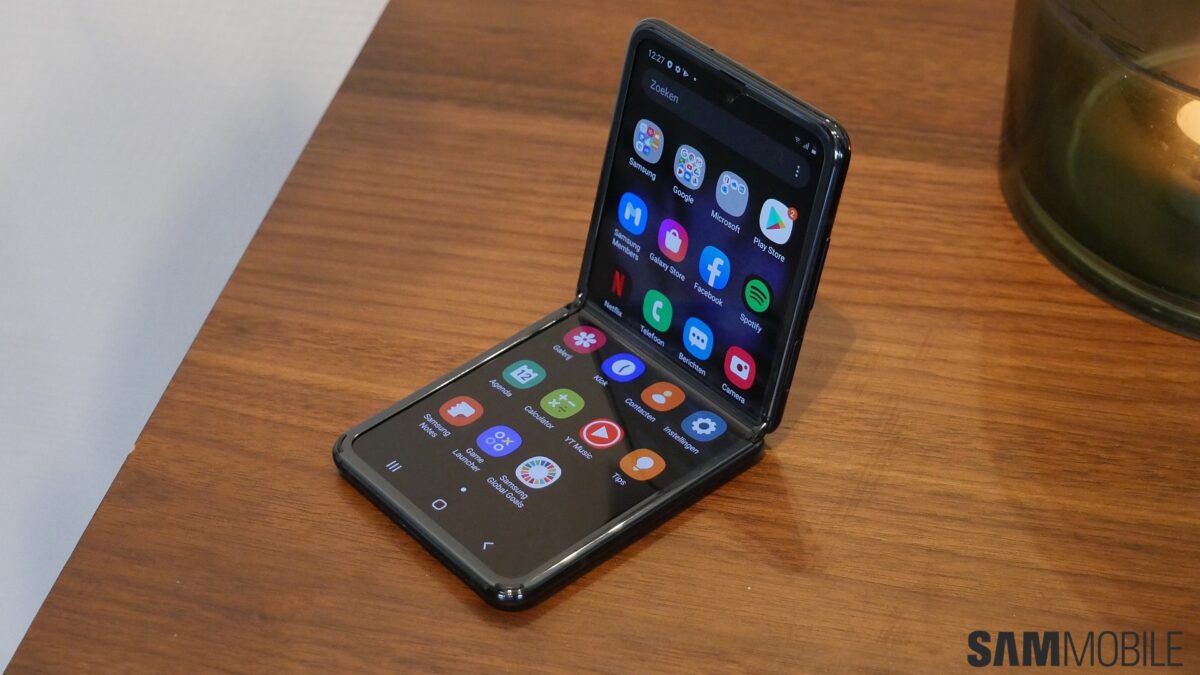 With the Galaxy Z Flip, Samsung introduced the Ultra Thin Glass panel to protect the foldable phone’s screen from scratches. The new protective material offers a glass-like feel, something that was missing from the Galaxy Fold’s plastic protective layer.

The Ultra Thin Glass and the foldable OLED panel used in the Galaxy Z Flip are developed by Samsung Display, the South Korean firm’s display manufacturing arm. Samsung Display is the major shareholder in Dowoo Insys, which manufactures foldable glass using German firm SCHOTT’s base material. The Ultra Thin Glass is then merged with the foldable OLED panel, which is then supplied to Samsung Electronics as a single module. 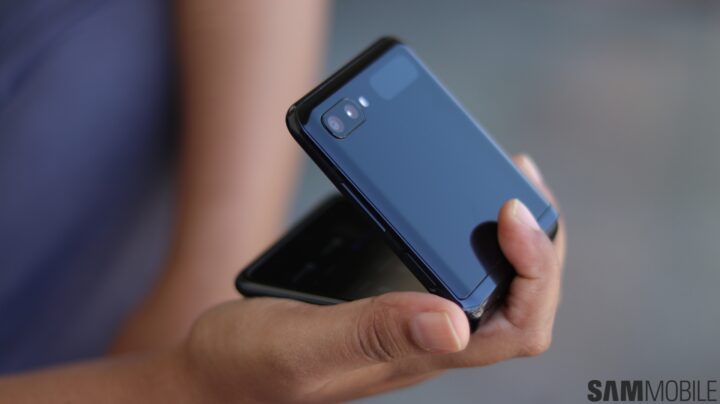 Samsung Display plans to supply Ultra Thin Glass panels to other smartphone manufacturers who are planning to launch foldable phones. The Galaxy Fold 2, which is expected to be released later this year, will reportedly use Ultra Thin Glass as well.

Only time will tell if Samsung Electronics succeeds in making better foldable glass than Samsung Display. Still, we will surely see a tough competition between the two companies in the future.